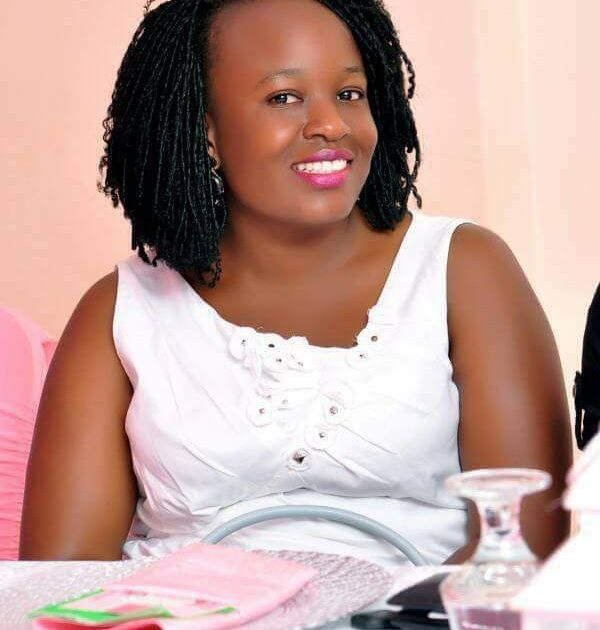 A surveyor with Uganda National and Sewerage Corporation (NWSC) was on Wednesday evening knocked dead by a speeding vehicle.

According to reports, Kasaija Maureen Kobusinge was on her way to Ntinda, a Kampala suburb where she was residing when the accident occurred.

The reports add that she was hit by a Mercedes Benz, registration number, UAQ 442V. The driver of the car took to his heels after the tragic incident. Maureen was said to be a cousin to Susan Magara, the lady killed by kidnappers last month.

Magara was kidnapped on February 7 on Kabaka Anjagala road as she was driving to her home in Lungujja. She was later killed after three weeks in her kidnappers’ custody and her body dumped in an area between Kajjansi and Kigo, on the Southern bypass. 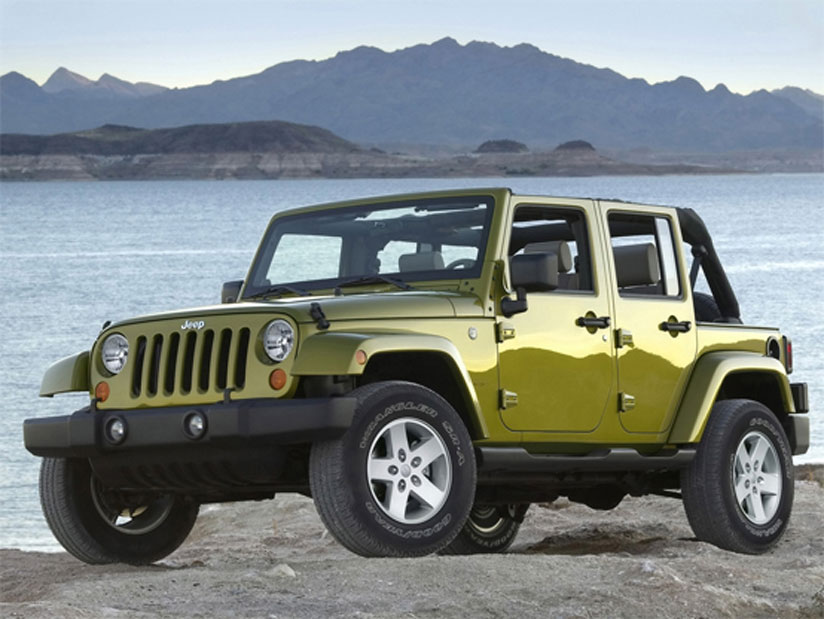 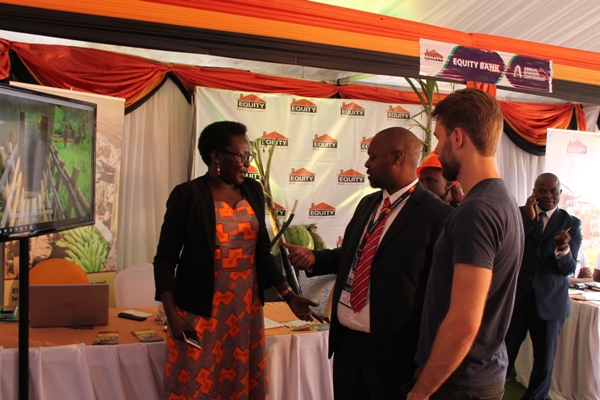