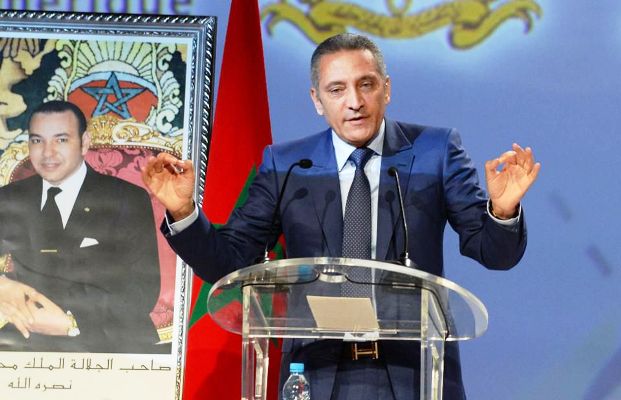 Saham Finances, the insurance giant founded by Moroccan businessman and current minister for trade and industry, Moulay Elalamy, has been fully acquired by South Africa’s biggest insurer, Sanlam, for $1 billion (about UShs3.6 trillion).

According to a report by Reuters, Sanlam which has previously invested in Saham Finances and has been a shareholder in the company with a 46.6% stake will increase its stake in business to 100%, in furtherance of its plan to become a Pan-African insurance group.

The deal will give Sanlam, which is listed on the Johannesburg Stock Exchange and has a $16 billion market capitalization, access to Saham’s fast-growing African business in 26 countries through 65 subsidiaries across the continent.

With the proceeds of the sale, Saham group will transform into a Pan-African investment fund, seeking stakes in large-ticket investment opportunities.

“With its thorough African expertise and its strong commitment to address large-scale projects, Saham group will transform into a Pan-African investment fund, with the ambition of strengthening its position as a strategic continental economic player,” SAHAM said in a statement.

Moulay Hafid Elalamy founded Saham Group in 1995 and  it operates CNIA Saada, one of Morocco’s biggest insurance companies. Saham Group also has investments in other businesses such as call centers in partnership with German media company Bertelsmann as well as medical clinics. 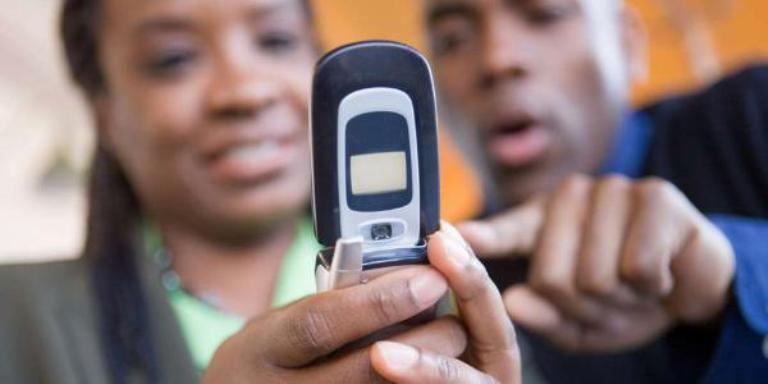 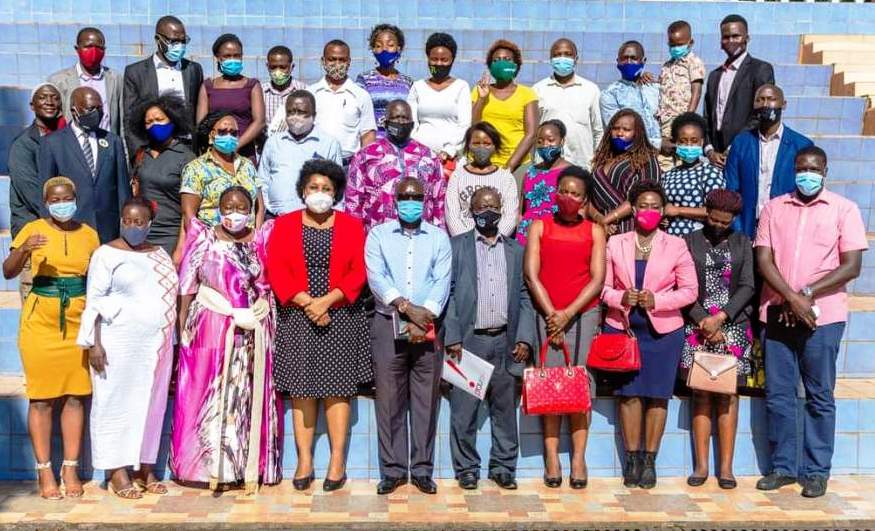