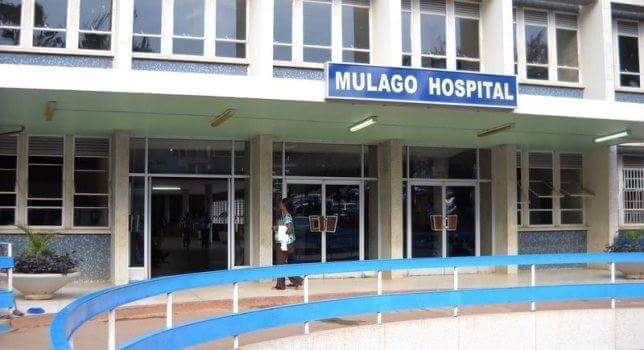 The Minister of Health in Charge of General Duties Sarah Opendi has attributed the alleged shortage of oxygen cylinders at Mulago Hospital to hospital officials, who she accused of hiding the cylinders.

Opendi was responding to a matter of national importance raised on the floor of parliament by Adjumani Woman MP Jessica Ababiku.

Ababiku narrated that she recently lost a brother who was admitted at the hospital’s casualty ward where only two cylinders were in the ward with several patients denied the service.

However, Minister Opendi denied oxygen shortage at the hospital. She instead blamed the hospital authorities. 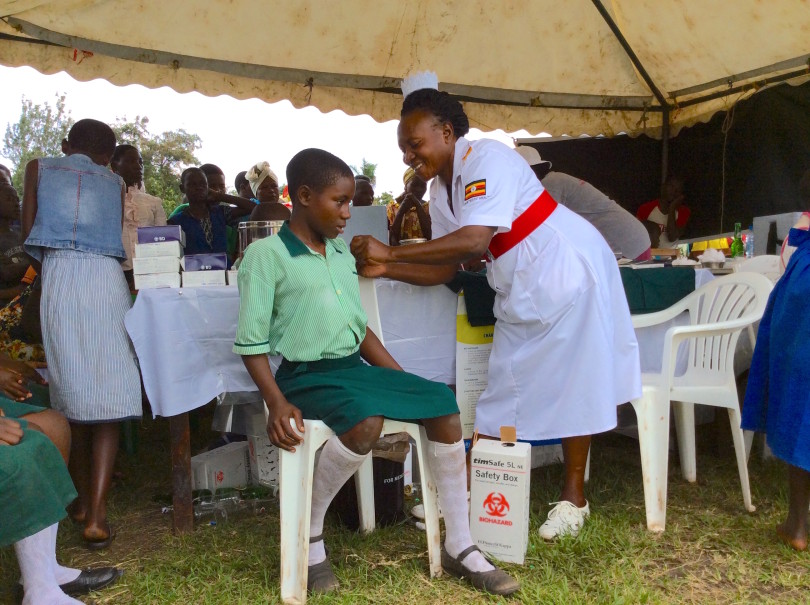 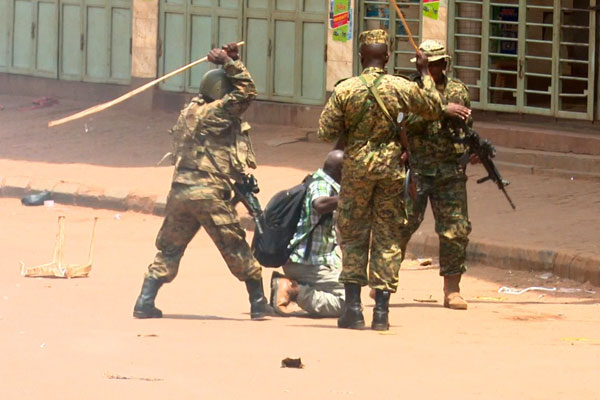 Individual Soldiers Should Be Held Accountable For Beating Protesters – Parliament