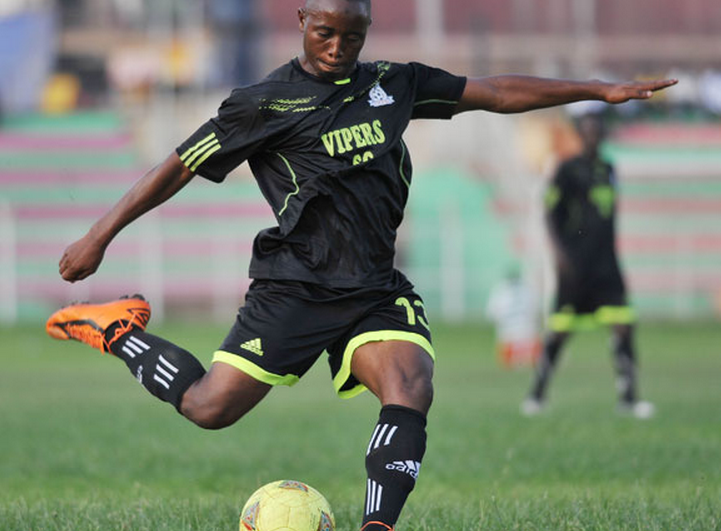 Sulaiman Mutyaba returns to competitive football next season after almost two years on the sidelines, with his eyes fixed on his quest to reclaim his national team place.

The 29-year-old has not played a competitive match since sustaining a knee injury on December 3, 2016 while playing for Express against Sadolin Paints.

Since then he concentrated on his garments business in Kikuubo and he has been playing futsal, a 5-aside indoor version of football, with Dream for fun.

KCCA manager Mike Mutebi had initially wanted him to join in the January window for a comeback, but abandoned that ambitious goal after Mutyaba said he was not “ready”.

He has been bonding with the team travelling with them to West Nile where they played a friendly with Paidha before a 1-1 draw with Onduparaka. He was also part of the team for the Uganda Cup trip to Kitara.

Since leaving St Mary’s Kitende where he played for six years, Mutyaba said he was disappointed to learn from a press conference that the then coach Abdallah Mubiru had axed him by giving away his shirt 10 to new signing Brian Kakaire in 2016.

He asserts that he was fired alongside Saddam Juma and Allan Kyambadde and yet when they opted to go to Express, Vipers insisted it was only a loan.

He said: ‘I’m not going to lie to you, I was disappointed with such a treatment and I find that decision disrespectful because I was the longest serving player at the team. Maybe my closeness to Mulindwa (Lawrence) made them insecure.”

He said that was the reason he thought KCCA was the perfect team to launch his comeback.

“Mike is building a great project yet everyone has been extremely supportive and it’s an honour to be part of the team.”

Mutyaba will be bidding to emulate Geoffrey Serunkuma, Vincent Kayizzi and Mike Serumaga, who all got back into the national team after a sabbatical.

“I can still play in the Cranes because on the left side of midfield there is a void already yet I am experienced,” Mutyaba said.

He last played for the Cranes in a 2-0 World Cup qualifying loss to Liberia on March 24, 2013 but he’s determined to do better after a 5-year absence.

Mutyaba said his quest was reinvigorated by former KCCA players Gibby Kalule and Mujib Kasule as well as manager Mutebi who counseled him to rethink his career.

“It was tough and there was a lot of anxiety but they showed me possibilities,” Mutyaba said.

He plans to suspend his intermediary license and concentrate on playing for seven more years.

“I am financially stable and my wife now knows how to handle our businesses so I can fully concentrate. I am determined and ready to go professional again.”

Mutyaba, who says that he has healed well from his knee injury, trains regularly at Pacify gym in Wakaliga as well as swimming sessions at Sheraton hotel and has hired Morley Byekwaso as the personal trainer 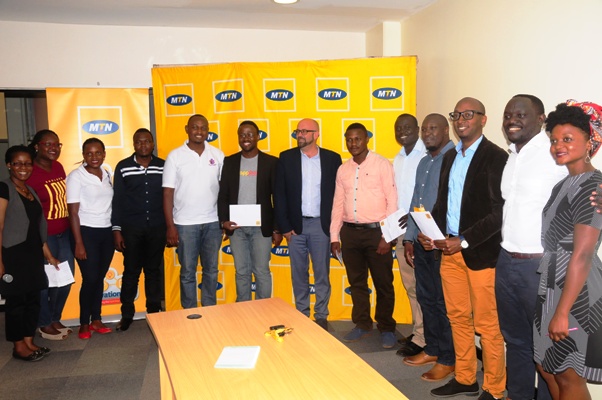 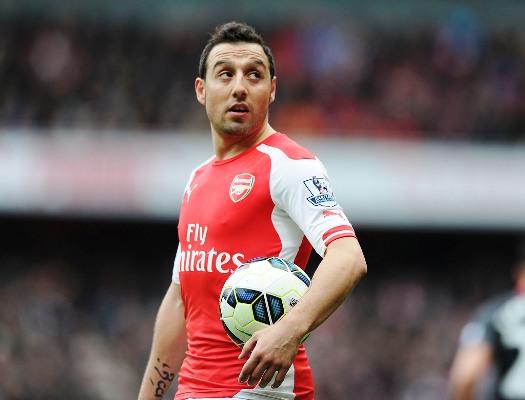