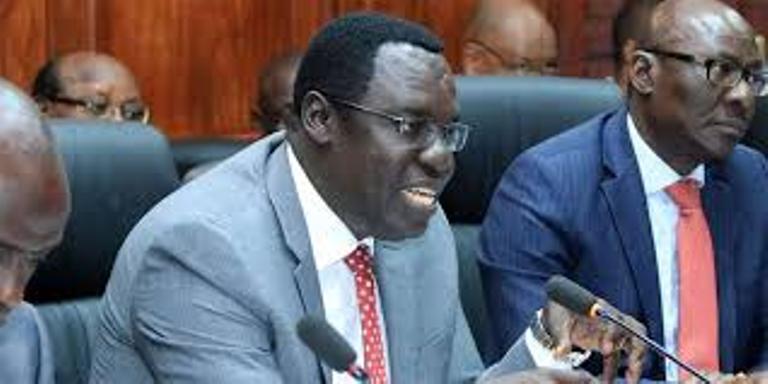 The Ministry of Labour in Kenya  has until close of business Monday to provide documents on the auction of top-of-the-range vehicles belonging to the government at throw-away prices with some being sold for as low as KSh32,000 (UShs1.1m), Business Daily reports.

“We want full names and addresses of eventual buyers of these vehicles. We also want the names of individuals who came up with the reserve prices in both your ministry and the State Department for Transport,” Opiyo Wandayi, who chairs PAC, said.

Mr Tum told MPs that the Transport ministry gave its Labour counterpart the low bid prices that auctioneers used as a guide to sale the luxury cars.

“The reserve prices were determined through an objective and independent process by the Ministry of Transport and Infrastructure.

“No vehicle was disposed of at a lower price than the reserved price and therefore there was no loss of public funds and assets,” he told the committee when he appeared to respond to audit queries.

Auditor-General Edward Ouko reckons there was collusion between government officers, auctioneering firm and other parties to set the low prices, leading to loss of public funds and assets.

The vehicles were grossly undervalued with some being sold below the bid prices and some “attracting extraordinary bids”, said Mr Ouko.

Another vehicle, GK A253E, a Nissan Patrol had a reserve price of KSh100,000 (UShs3.6m) and attracted a bid price of KSh1.8 million (UShs64.6m) but only KSh130,000 (UShs4.6m) was receipted. Mr Ouko said fairly new vehicles were disposed of leaving eight old vehicles grounded in the various State department yards.

“It was not clear how the auctioneer was procured and awarded due to various discrepancies in correspondences between the auctioneer and the head of procurement,” said Mr Ouko. 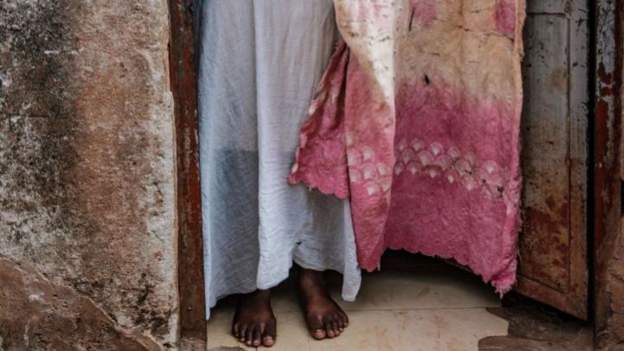 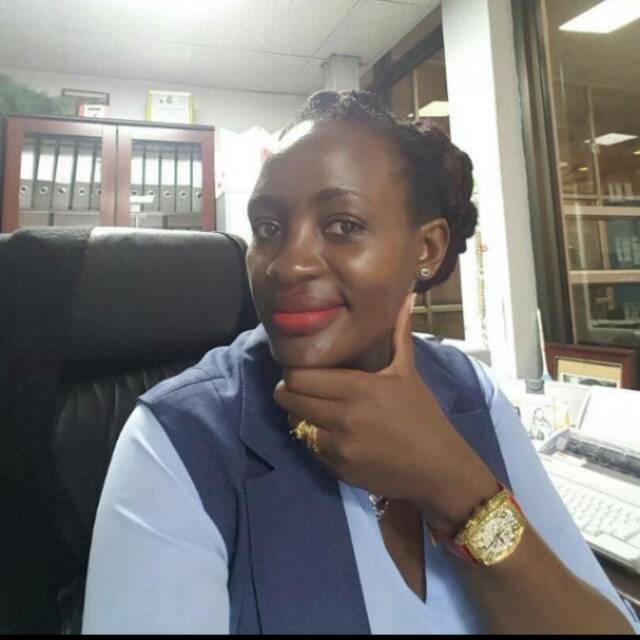