The United States of America, Norway and the United Kingdom have issued a statement on the status of peacetalks in wartorn South Sudan warning that the behavior ‘Fighting while talking’ will not be tolerated.

The Troika statement on South Sudan forum issued on Monday afternoon also highlighted its support for efforts by the Intergovernmental Authority on Development (IGAD) and African Union to impose sanctions on those undermining the peace process.

“The Troika underscores the critical importance of the parties creating a conducive environment for peacemaking: fighting while talking is unacceptable and cannot be tolerated,” the statement reads in part.

It adds, “The parties must make good on their promises to implement the Agreement on a Cessation of Hostilities (ACOH) signed in December 2017. We take note and support the intention by IGAD and the African Union to identify and impose consequences on those undermining peace as soon as possible and we stand ready to support them in their efforts.”

The troika countries of Norway, the United States and Britain — the countries that funded and facilitated the 2015 South Sudan peace deal.

South Sudan has been embroiled in war since December 2013 after the country’s President Salva Kiir fired his deputy, Riek Machar, sparking a dealy ethnic conflict between the Dinka and Nuer.

The war has resulted in tens of thousands of people being killed and a quarter of the country’s 12 million population forced from their homes.

According to the UN, six million people – half of the country’s population – are in desperate need of humanitarian assistance, while more than 1.2 million are at risk of famine.

The Toika statement also hailed efforts by warrying parties to compromise for the benefit of the people in South Sudan in the past two weeks.

“The members of the Troika (Norway, the United Kingdom, and the United States) welcome the parties’ constructive efforts toward compromise for the benefit of the people of South Sudan at the High Level Revitalization Forum (HLRF) over the last two weeks in Addis Ababa. The Troika expresses its appreciation for and fully supports the continuing effort by the Intergovernmental Authority on Development (IGAD) to restore peace through the HLRF, and commends the tireless efforts of the IGAD Special Envoy Ambassador Ismail Wais and the mediation team,” the statement reads.

It has also called for a ‘negotiated path’ to elections and urges all partied to reject any efforts by the leaders to extend power.

“The Troika renews its firm view that elections in 2018 are not viable given the continuing conflict, lack of security, displacement of one third of the population, and severe food insecurity affecting half the population. It calls on all parties to reject any unilateral effort to extend power though the ballot box, the legislature, or military means. A negotiated path to elections also means the protection of fundamental political freedoms, and significant improvements in security and humanitarian conditions. The Troika continues to stand with the people of South Sudan and urges their leaders to move expeditiously to achieve the peace their people deserve,”

“A permanent ceasefire and transitional security arrangement is needed to find a common ground for the finalization of a comprehensive agreement at the next phase of peace talks,” Ethiopian State Minister of Foreign Affairs Hirut Zemene said.

One thought on “Fighting While Talking Unacceptable: US, UK Warn S. Sudan Leaders” 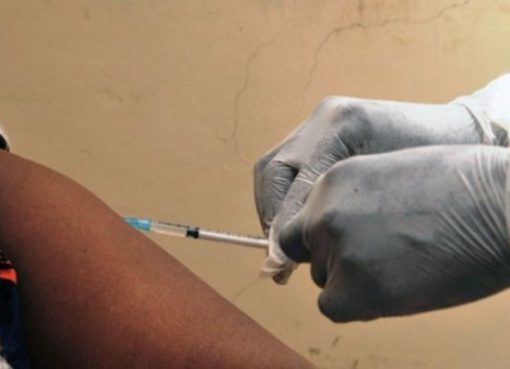 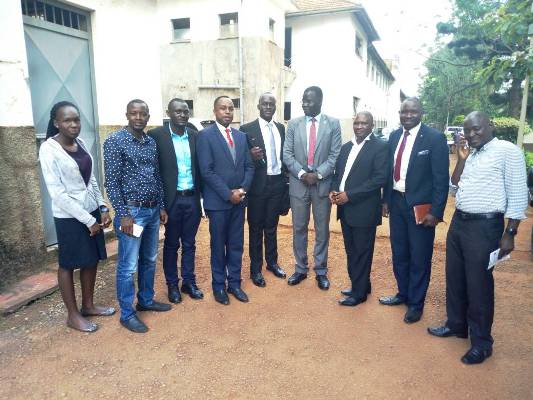