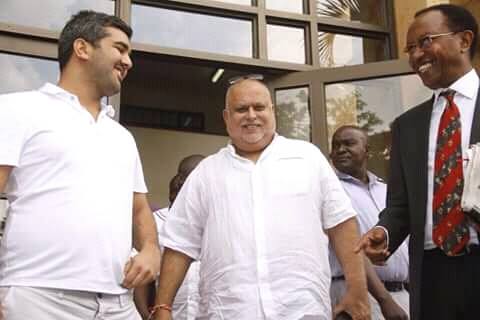 Sudhir had accused the Central Bank of holding onto the money in question in a bid to coerce him into negotiating a case where he is accused of purportedly causing the collapse of Crane Bank.

BoU filed the case accusing Sudhir of allegedly removing over UGX200Bn from Crane Bank (CB). The regulator claimed the loss led to the alleged insolvency of Crane Bank.

After closing Crane Bank, the central bank also closed the four forex bureaus which Sudhir was running at the time. The businessman demanded the return of the money he had deposited with the regulator as a security for running the business of the bureaus. The four bureaus were stationed at Speke Hotel, Speke Forex (Kampala Road), Stanhope Forex and Red Fox.

But the Central bank wrote back, stating that they could not refund the money before the conclusion of the case they had filed against Sudhir regarding the collapse of Crane Bank.

After fruitless back and forth negotiations between the two parties over the refund, the businessman filed a case at the commercial section of the High Court. He was questioning the rationale of holding the money he had deposited as security for running the forex bureaus even when the Central Bank had closed them.

By holding onto his money, Sudhir reasoned that Bank of Uganda (BOU) was denying the opportunity of the funds in alternative business ventures and by extension denying him profit from such new ventures.

BoU maintained initially, that they were holding the money legally pending the determination of the case they filed against Sudhir. But the businessman contended that the forex bureaus were separate legal entities and had nothing to do with the Crane bank let alone the lawsuit he was involved in with the central bank.

The Central Bank has however, finally agreed to make a refund totaling UGX277, 817,453 including money that Sudhir had paid for renewal of the bureaus operation licenses. The Central Bank’s Deputy Governor Louis Kasekende signed the consent arrangement while Sudhir signed on behalf of the bureaus.

The Commercial Court’s assistant Deputy Registrar, Lilian Buchana signed and sealed the consent in order to give it a legal effect. While Sudhir had asked for damages of over UGX200m as well as interest plus costs of the suit, the Central Bank did not agree to that demand. These are the issues that now remain for court to determine. The Central Bank was represented by MMAKS and company advocates while Magna and company advocates represented Sudhir. 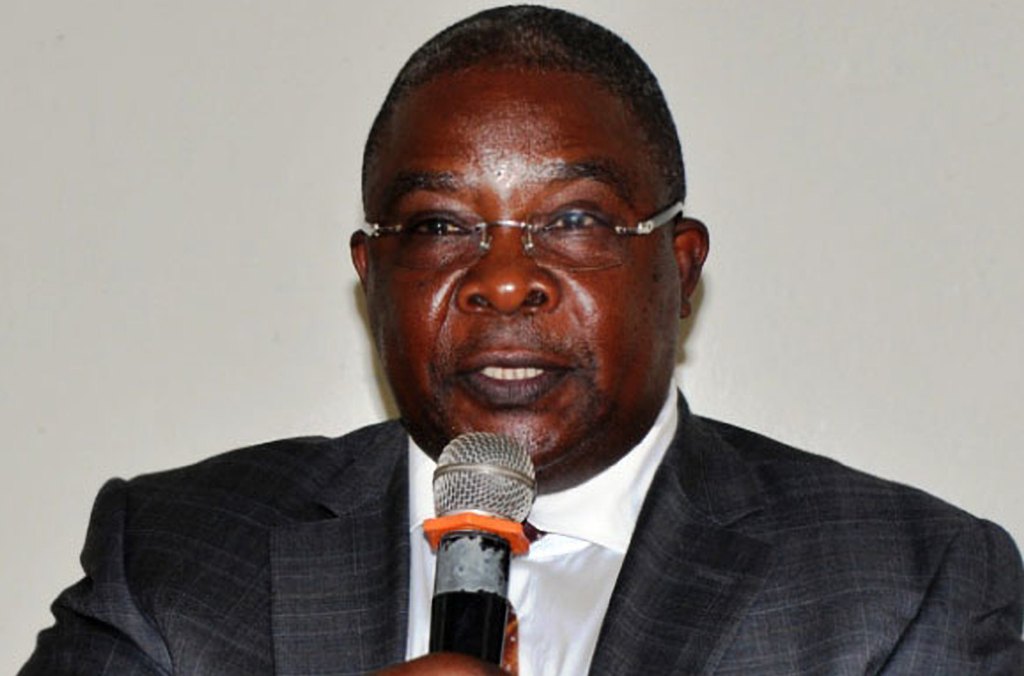 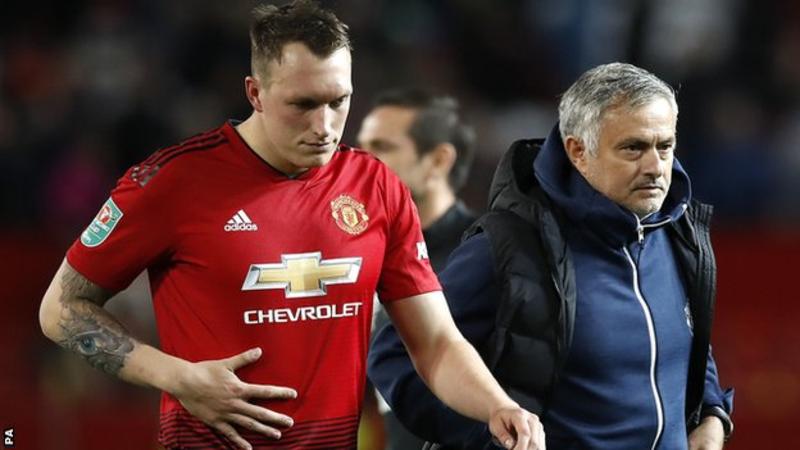 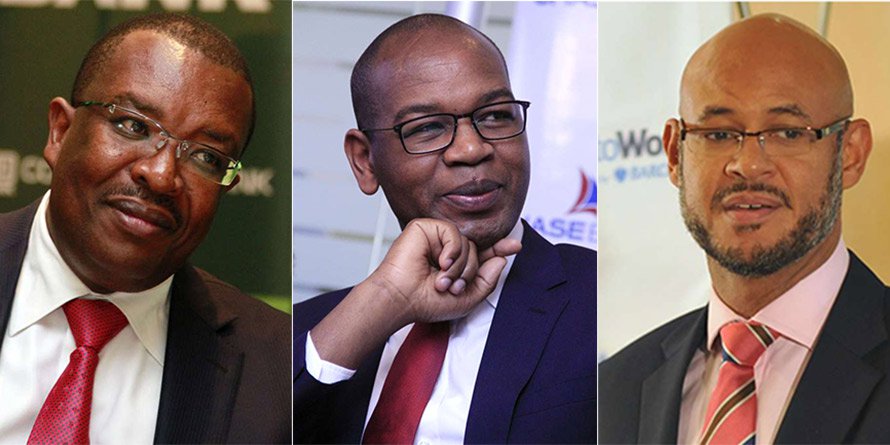