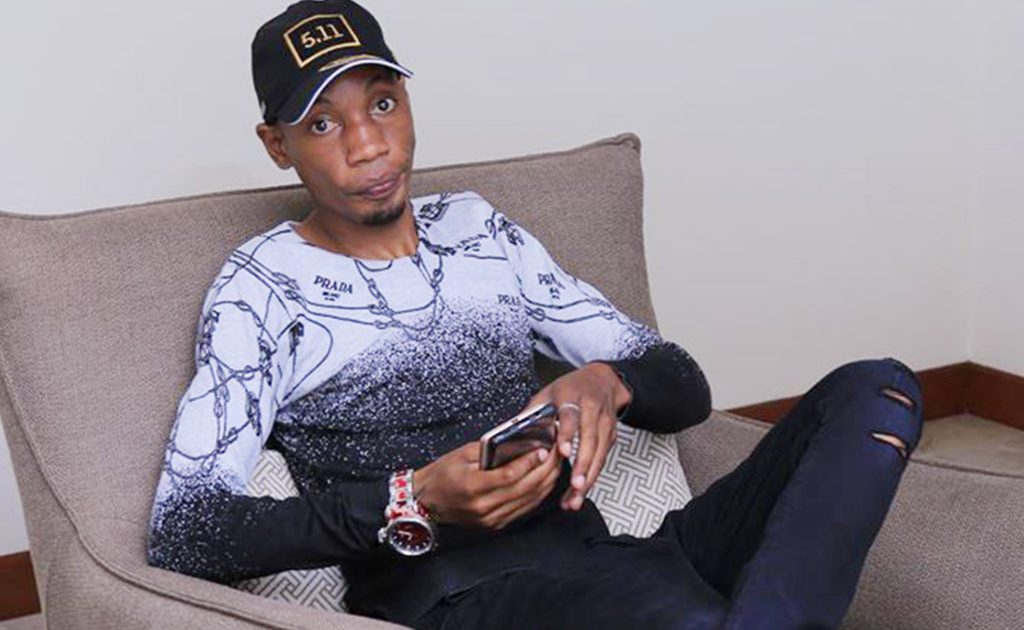 According to eye witnesses, Kirumira who was walking in the company of several youths packed his vehicle in the middle of the road at Kalerwe and started walking on foot about ten minutes before the president’s convoy arrived.

President, Museveni was dashing from a fundraising at Namungona Orthodox Church on his way to Kasangati to launch a book commemorating his contributions to the Muslim community in Uganda.
Ibrahim Kasenge, a vendor at Kalerwe market, says Kirumira’s appearance at Kalerwa roundabout took security officers by surprise.

Kasenge says some youths rushed thinking it was Bobi Wine who had showed up only to rush and find Kirumira moving with his gang.

Abdul Kaweesi, another eye witness says police officers fidgeted to remove Kirumira’s vehicle and clear the way for the president before UPDF officers arrived to arrest the situation.

The president’s motorcade arrived minutes after the road was cleared by bikers who were show casing various stunts.

Kirumira’s conduct generated mixed reactions from the public with some, saying the socialite who is known for dishing out cash seems to be yearning for a comeback to the limelight after months of silence.
“Some people have been all over social media saying that white when bankrupt. Now they are going to mute,” one of the residents who identified himself as King Ali said.


Alex Lugemwa, a taxi driver at Kasangati stage criticized Bryan White’s action, saying it is another person who had blocked the road he would have been dead or nursing wounds in hospital.
“We have heard very many people caned by officers for their refusal to respect the president’s right of way but who is Bryan White to do this. What makes him exceptional?” asked Lugemwa.