Parliament has approved 1.6 trillion shillings supplementary budget request by government for the current financial year 2018/2019. Part of the money will cater for the on-going President Yoweri Museveni’s countrywide tour on wealth creation.

The approved Supplementary is in addition to the current 2018/2019 budget of 32.7 trillion shillings that was approved by parliament last year.

The approval during the plenary session chaired by Deputy Speaker Jacob Oulanyah followed a presentation of a report by parliament’s Budget Committee Chairperson Amos Lugoloobi approving the funding and a minority report by Dokolo Woman MP Cecilia Ogwal and Butambala County MP Muwanga Kivumbi objecting to the funds.

In his report to parliament, Lugoloobi noted different supplementary requests by government part of which is a Shillings 33.28 billion for State House of which 15.7 billion is Classified Expenditure, Shillings 17 billion for field operations, accommodation and feeding of the team accompanying President Museveni on the countrywide tour and others.

Lugoloobi appealed to parliament to approve the funds.

Despite an approval of the majority report, MPs Ogwal and Kivumbi, in particular, appealed to parliament not to okay the supplementary funding for State House saying that the continuous supplementary requests were soiling the presidency also noting that the said wealth creation tour was purely political.

Ogwal also said that the intents of the supplementary budget were foreseeable and therefore do not qualify for supplementary funding.

Kivumbi also alleged that part of the funds requested were meant to pay off suppliers and arrears accumulated during the recent National Resistance Movement (NRM) parliamentary caucus meeting in Kyankwanzi that endorsed President Yoweri Museveni as the party’s sole candidate in the coming 2021 polls.

“We are still advising that the Fountain of Honour should separate his chairmanship of NRM as a party and being the President of Uganda. His activities of NRM should be divorced from the budget. It should be separated from the Office of President.” said Kivumbi.

However, the State Minister for Finance in-charge of Planning, David Bahati together with Sate Minister for Housing, Chris Baryomunsi defended the supplementary request for President Museveni’s Wealth creation tours saying the tours are only meant to sensitize masses about wealth creation and that during these meetings, members come out and endorse the President as sole candidate which they have no control over.

Opposition Chief Whip, Ibrahim Ssemujju asked NRM MPs not to pretend that the President is not campaigning saying that the fact remains he is using public resources to campaign.
Government Chief Whip Ruth Nankabirwa also attacked Opposition MPs saying that they were also using their positions of incumbency to disadvantage their political opponents.

After the heated debate, Deputy Speaker Oulanyah put a question to the requested supplementary budget and the majority MPs approved the request. 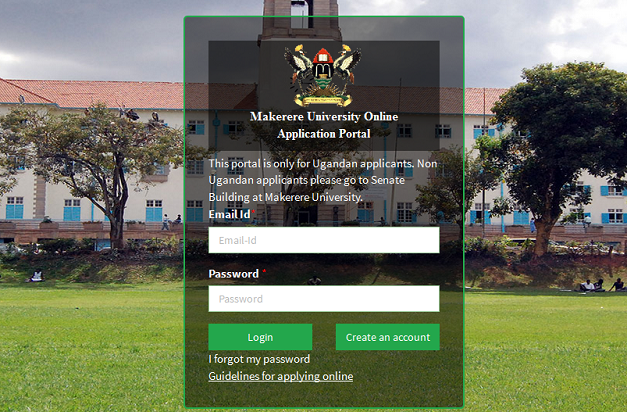 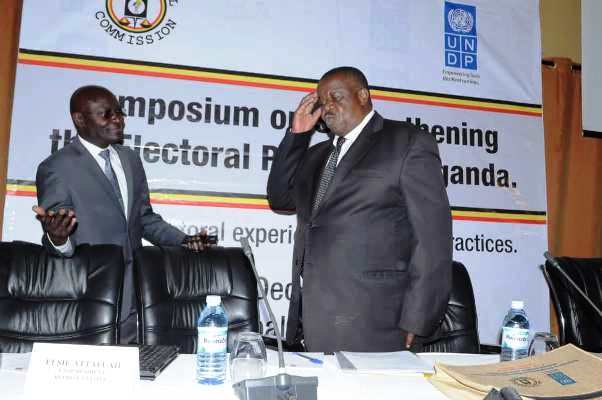 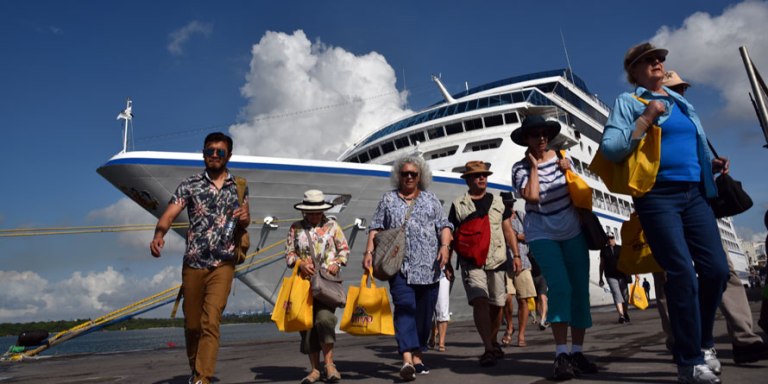