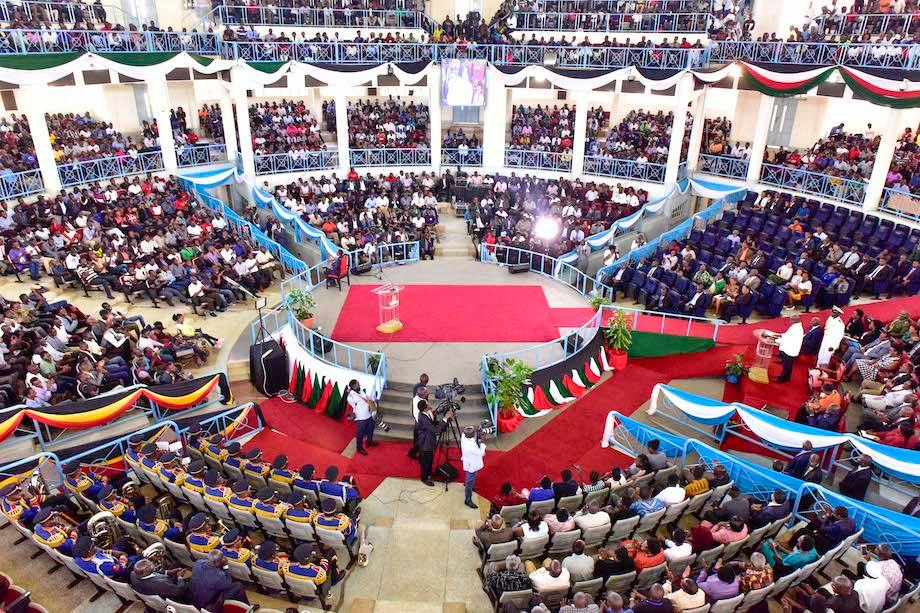 Uganda’s President Yoweri Museveni has urged leaders of the East African Community to fast track political federation of the bloc.

He made this call on Friday at Kenyatta University in Nairobi where he delivered a public lecture on the subject of African integration.

“They who are ready for integration should go ahead. Others will follow,” Museveni said.

The president gave his audience a background to Africa and its civilization, indicating that 5,000 years ago, Africa was the most civilized continent.

Before is his speech

Before leaving Nairobi, I delivered a public lecture at Kenyatta University on the subject of African integration. I gave my audience a background to Africa and its civilization, indicating that 5,000 years ago, Africa was the most civilized continent.

Africa had also played a critical role in preservation and advancement of religions. Jacob’s brothers, who became the 12 tribes of Israel, survived famine by relocating to Egypt till Moses came to save them. Jesus too was hidden in Egypt while Prophet Muhammad was sheltered in Ethiopia.

However, despite these early leaps, Africa in the last 600 years retarded, becoming a victim of slave trade, colonialism, neo-colonialism, genocides, poverty, marginalization and other ills. The question then is, how can we, who were first, now be the last and how do we prevent these occurrences in the future?

The approach to this has been five-fold. First, we had to fight colonialism and get our freedom. It is a largely complete task. This independence meant giving our people a role in choosing leaders and determining how state affairs run. Democracy therefore is the second tenet.

The third issue has been to ensure our people prosper. In order for prosperity to occur, we had to offer a clear ideological guide on rejection of identity while embracing interests. Of what use is your tribe when your tribesmen cannot purchase what you produce? You need other people to support your prosperity.

This brought us to the fourth element. Prosperity occurs when you have integration. Seeing how small our markets are, we need to integrate as regions and blocs. It is why we make a case for the EAC. Besides expanding our regional markets, this also helps us when negotiating with 3rd parties.

But economic integration alone is not enough. We must address the question of our strategic security. This demands that we push for political federations. The experience of prosperous but militarily weak countries like Germany, Poland, France being overrun in the world wars should teach us a lesson on this front.

The fifth pillar is the social fabric that weaves our people together. Africa has four broad language categorizations. The Niger-Congo, Nilo-Saharan, the Afro-Asiatic and the Khoisan of South Africa. For East Africa, Kiswahili is a neutral language that we can adopt. This means we are closer than some might know, which makes our unification an easy matter.

My call to East Africans is that the political federation should take off with the states that are ready to start. The others can join later.

I thank the university’s management for inviting me. Importantly, I thank President Uhuru Kenyatta who invited me on a three-day state visit to Kenya. He came to see me off before I went to deliver the lecture. I thank him for the hospitality extended to my entourage and myself. 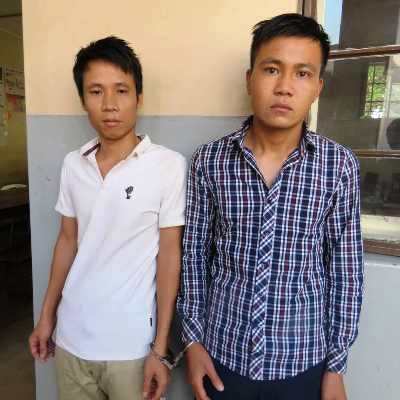 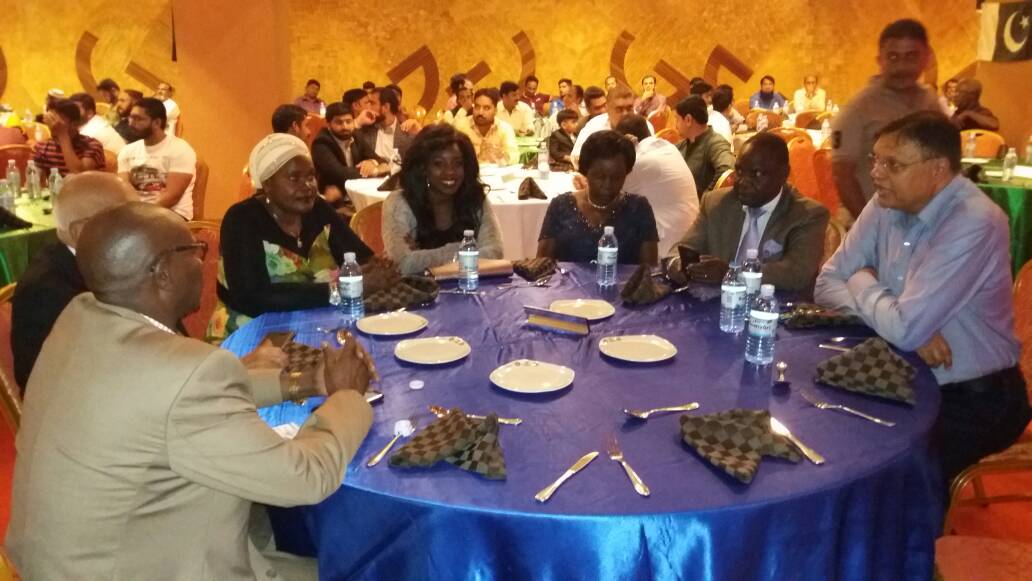 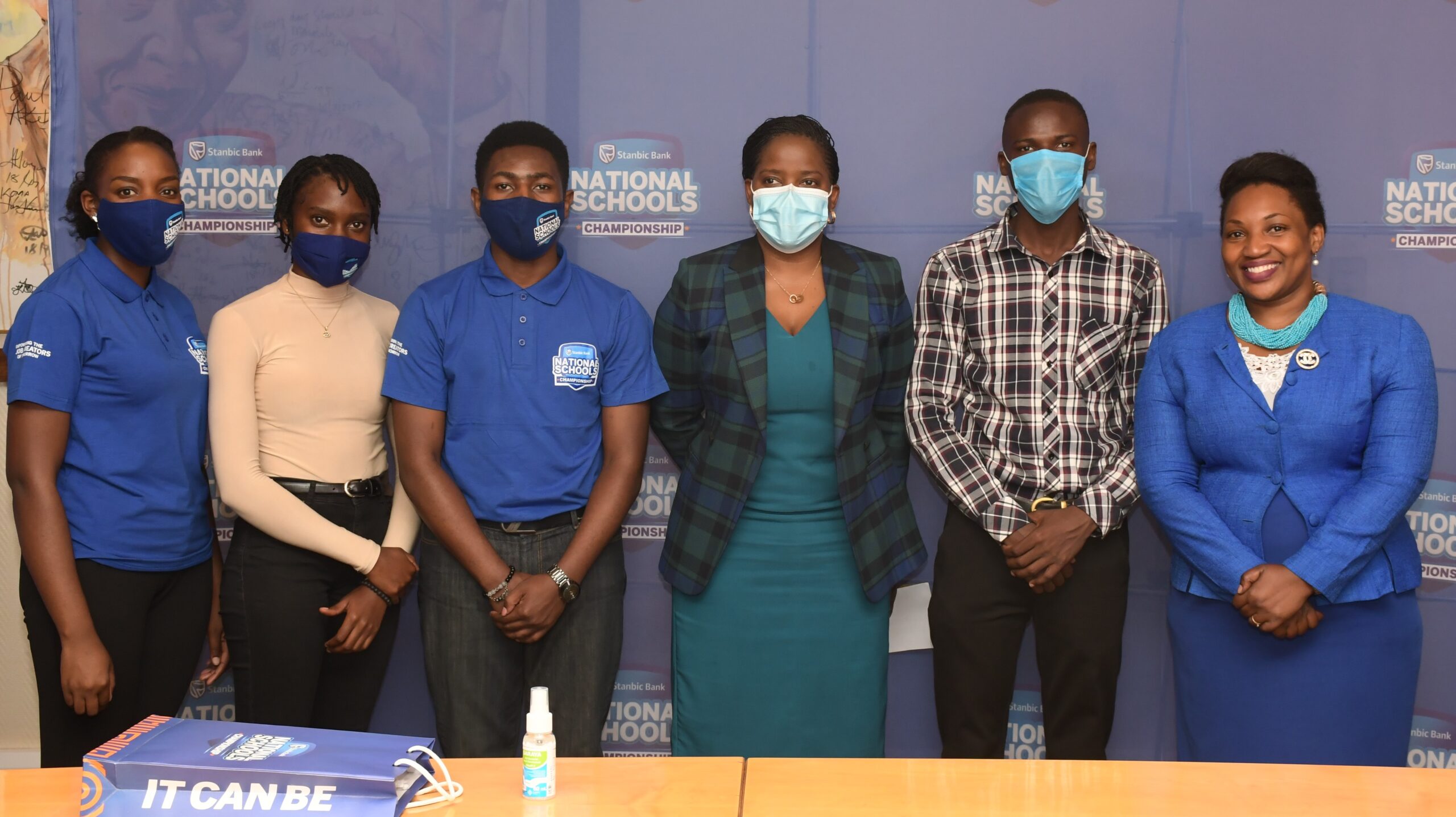