The amount of petroleum products that East African countries import using the Kenyan route went down 40 per cent.

This signals the growing preference for Tanzanian route by importers from Uganda, Rwanda and Burundi, reports the Standard.

The value of fuel and lubricants imported into countries like Uganda, Rwanda and Burundi through Kenya’s Northern Corridor had a value of UShs30bn over the first quarter of 2018, according to the latest data from the Kenya National Bureau of Statistics (KNBS).

This was a 39.4 per cent decline compared to UShs49bn, which was the value of petroleum products Kenya re-exported to the region in the first three months in 2017.

This could be a signal that importers to the landlocked countries are increasingly opting to go through Tanzania’s Central Corridor, which has been billed as more friendly and fast.

Kenya has in the recent past made attempts to lure back petroleum firms importing fuel into the neighbouring countries.

Last year, the Kenya Pipeline Company introduced a promotional tariff, reducing by 30 per cent the money they pay to use pipeline facilities to store and move their products through Kenya.

The pipeline operator in January said the tariff, which ran from April 2017 to earlier this year, had seen the volume of products imported through Kenya increase 20 per cent.

In a notice published in the local dailies, the ports agency reduced handling fees for a 20-foot local container at the Inland Container Depot at Embakasi to $80 down from $103.

Handling charges for a 40-feet container in transit to another country, on the other hand, were slashed from $125 to $90. 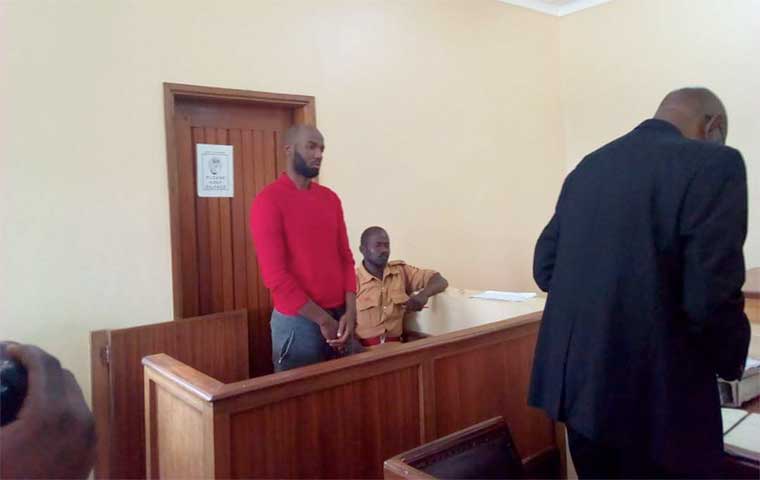 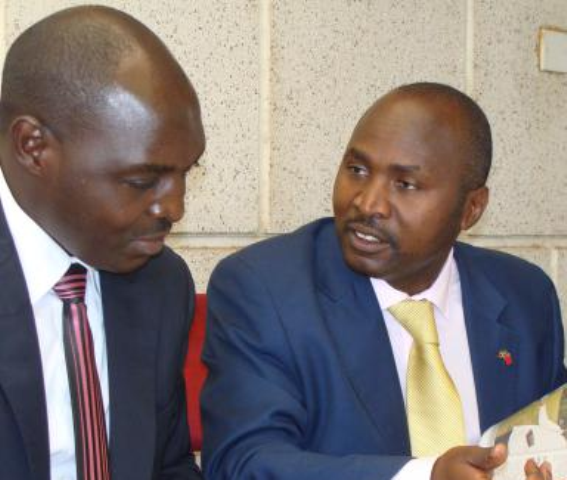 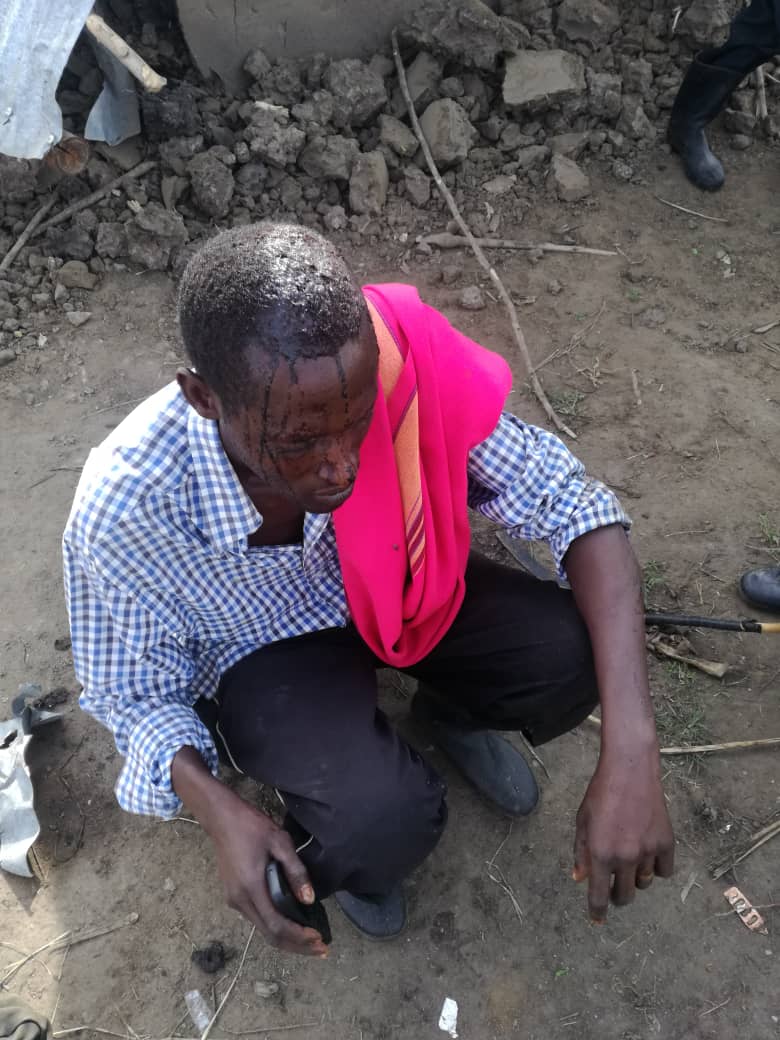