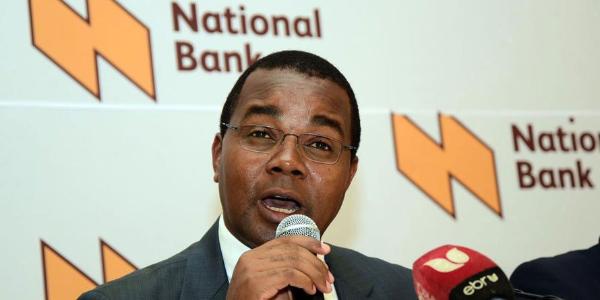 Banking sector is one of the leading high paying jobs in East Africa. This is evidenced by earnings of CEOs of Kenyan banks.

For example, National Bank of Kenya’s Chief Executive Wilfred Musau earned a total of KSh48 million (UShs1.77 billion) in the year ended December, representing an 80 per cent pay rise from his previous position as the lender’s director of retail banking, reports the Daily Nation.

Mr Musau was paid KSh26.8 million  (Shs989.7 million) in the previous year when he held the additional role of acting CEO for six months after the sacking of his predecessor Munir Ahmed in April, 2016.

Most of his compensation is in the form of a salary. The executive’s pay last year comprised a salary of KSh39.3 million (UShs1.45 billion) or KSh3.2 million (UShs118.2m) per month and expense allowances of Sh8.7 million (UShs321.3m).

The bank is relying on regulatory forbearance to continue operating after lack of funding, losses and mismanagement in previous years eroded its capital base.

NBK is majority owned by the National Treasury and the government-controlled National Social Security Fund (NSSF), giving it an implicit State guarantee.

“As at 31 December 2016 and 2017, the bank did not meet any of the minimum requirements,” NBK said in its latest annual report which disclosed its directors’ compensation.

The Nairobi Securities Exchange-listed firm says it has received a letter from the Treasury, confirming its commitment to inject additional capital by provision of a KSh4.2 billion (UShs155.2 billion) subordinated debt.

The Treasury is also arranging an unspecified “comprehensive and long term solution through a strategic partnership” for NBK.

The government has in the past considered merging the bank with other lenders in which the State has control or influence.

“The board and management continue to implement other internal initiatives to restore capital involving disposal of non-core assets, investment in new products and platforms to boost profitability, cost reduction initiatives and accelerated recovery of the non performing book,” the lender said.

The lender’s net earnings in the review period stood at KSh410.7 million (UShs15.1 billion), up from KSh70.9 million (UShs2.6billion) the year before.

Watch Out Trump, China Is Taking Africa From Under Your Nose 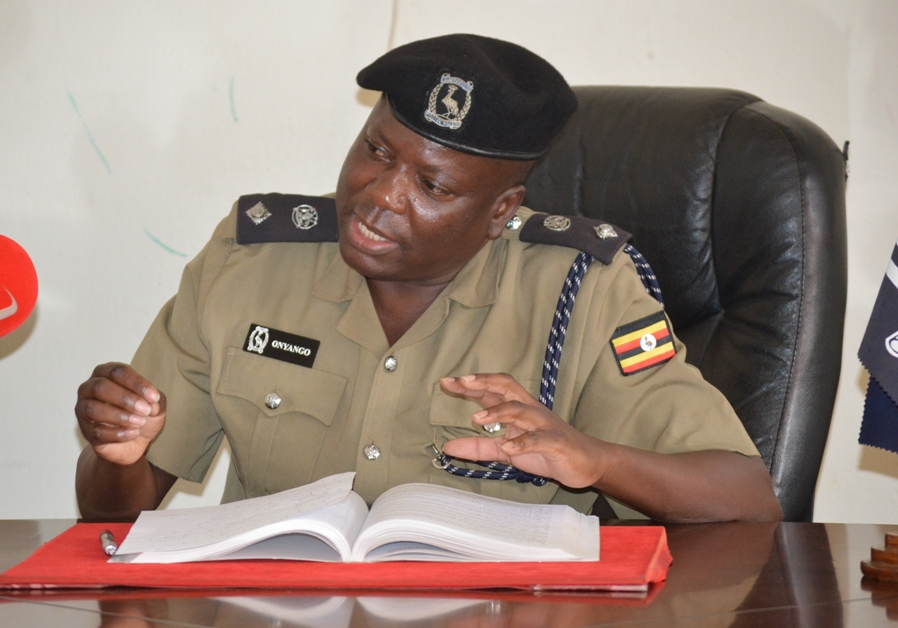