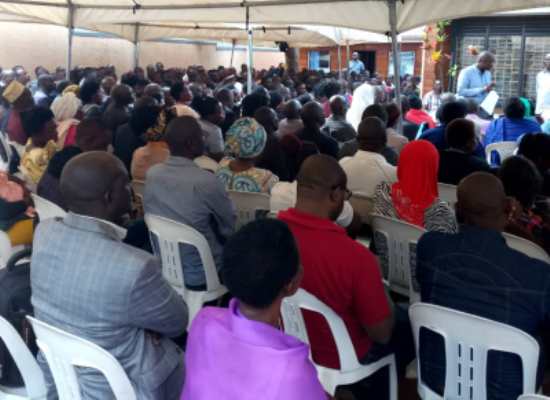 Uganda’s labour externalization industry is increasingly becoming organized in a move aimed at weeding out unscrupulous dealers that promote acts of human trafficking and fraud.

Uganda Association of External Recruitment Agencies (UAERA), an umbrella body that brings together over 150 labour recruitment and exporting agencies has been at the forefront of streamlining the sector in close collaboration with Ministry of Gender, Labour and Social Development.

The association has put in place measures to ensure protection and safety of Ugandan externalized workers.

In this exclusive interview with Business Focus, Ibrahim K Bogere, the Chief Executive Officer (CEO) and founding partner of KHM International Consultants Ltd, a legitimate entity licensed by government to export labour and a member of UAERA, reveals key sector developments and the future of Uganda’s labour externalization industry.

KHM, whose parent company is based in Dubai started Uganda operations in 2015.

Bogere says that at the time they joined the sector, it wasn’t very organized. “Individual companies were doing things on their own.  In 2016, a few old members who had formed UAERA requested all licensed labour externalization companies to come together,” Bogere says, adding: “I am proud to be a member [of UAERA] because it has helped us mitigate challenges affecting the sector through self regulation and ensuring compliance to the set guidelines.”

He reveals that the association not only ensures guidelines from government/Labour Ministry are adhered to, but it also helps members reach a common ground when addressing issues such as human trafficking and fraud.

“In the past, when we had issues, we would go to the ministry as individual companies and likewise the ministry would write to us. This has since changed; we channel our issues through the executive of UAERA,” Bogere, who is passionate about the sector, says.

He adds that if the sector has issues pertaining compliance, they come up with a common voice.

“We engaged the Airport, Immigration and Interpol directly to harmonize our operations. When government placed a ban on export of domestic workers, we worked together to bring the sector back to life,” he adds.

Need To Understand Externalization Of Labour

Bogere says some people are critical of labour externalization because they lack information.

“If someone has issues say with KHM, before going to the Ministry or Police, they can complain to the association and the issue will be sorted out,” he says, adding that companies are urged to enforce best practices.

“Not everyone should be licensed; there should be scrutiny to ensure that the company has a competent team that understand this market,” he adds.

Bogere explains that when one goes through a registered and licensed company, there are means of follow-up unlike when ones goes individually or through an unlicensed company because there’s no information/records about you for follow up purposes.

In fact, he says, a few isolated cases of mistreatment, underpayment and exploitation have occurred to people who have gone individually or through unlicensed companies.

“Many Ugandans lack sensitization about culture and background about countries and companies where they are going. The working culture in Middle East countries is by hours; if they say eight hours, you have to work for strictly eight hours; they mean it,” he says.

However, he says, government is addressing this challenge after introducing training centres to equip domestic workers with the necessary skills before they go out.

“You can’t externalize a domestic worker from Uganda without getting training from a training centre recommended by the Ministry; you can’t get a Visa without the training,” Bogere says.

He explains that by working with the association to enforce guidelines, Gender Ministry has reduced complaints by about 80%.

He notes that after organizing the sector, the number of people traveling outside for jobs has tripled; about 1000 Ugandans are externalized monthly.

“In Kenya, one is cleared within three day. In Uganda, it takes over two months for one to be cleared,” he says, adding that this is also leading to human trafficking because traffickers cut corners and unsuspecting Ugandans fall for them.

“The process of people going abroad should be shortened; why should someone be cleared at LC level, Police and Ministry? I think Interpol clearance and a national ID should be enough,” Bogere says.

“For domestic workers, who are mainly girls, everything is free; it is catered for by the employer. For the boys and girls, who work in other fields (skills category), we need to help them get jobs. Many are unemployed and ready to go but they lack funds. I think part of Youth Livelihood Programme should help these youths if we are to achieve Vision 2040,” he says.

Bogere reveals that a company can have an order of 500 workers and 1000 apply, but in the end only 100 are taken due to financial constraints and lack of required skills. He says government can set up a fund for this purpose and money can be channeled through the association.

He adds that government and UAERA need to embark on imparting practical skills into Ugandans.

He says KHM in partnership with its sister company, Gulf Skills have adopted a culture of offering short term courses to impart required skills to Ugandans.

He further says human trafficking law needs amendment because the current one is difficult to enforce.

Bogere believes labour export business can transform Uganda’s economy. He says Uganda should borrow a leaf from countries like India and China that have their citizens working across the globe.

“Government should take a lead in externalizing labour as a short term goal to end unemployment. Uganda’s economy will improve if we embrace what China and India.

He says with exception of domestic workers, Ugandan workers in Middle East countries earn an average of US$400-500 per month. This means these Ugandans have already achieved the middle income status because each will have earned an average of Shs45m in two years.

“If you have one million Ugandans working in Diaspora and earning an average of US$500, this can change the economy,” he says, adding that the money has a multiplier effect.

The Bank of Uganda Personal Transfers Survey 2017 indicate that Middle East was the second biggest source of remittances to Uganda (28.6%) after Africa (29%) and Europe (20.7%) respectively.

The survey also indicated that remittances benefited up to 820,000 households.

He notes that companies will keep doing the right thing.

“People should understand their rights. We also need regular capacity building of members because some have licenses but don’t practice regulations,” he says.

Bogere says KHM takes an average of 100 boys to United Arab Emirates to work as drivers, security guards and cleaners among others.

“The labour export is here to stay regardless of what people say; it plays a big role in the economy,” he says. 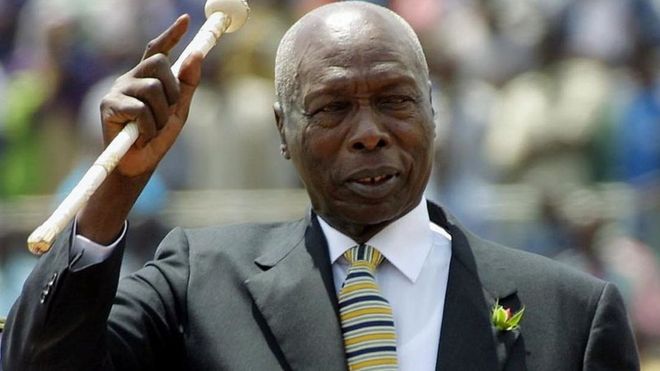 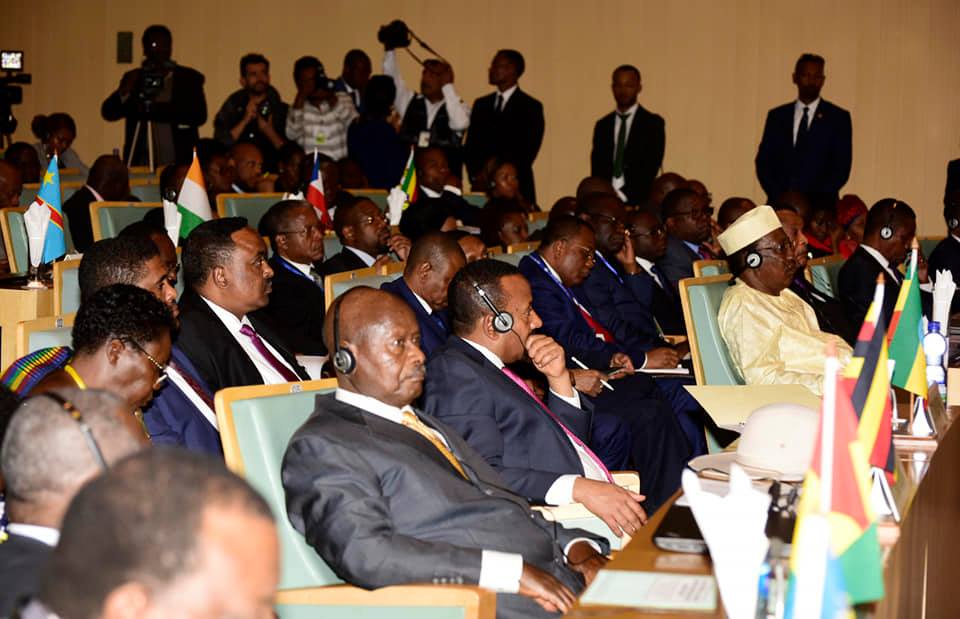 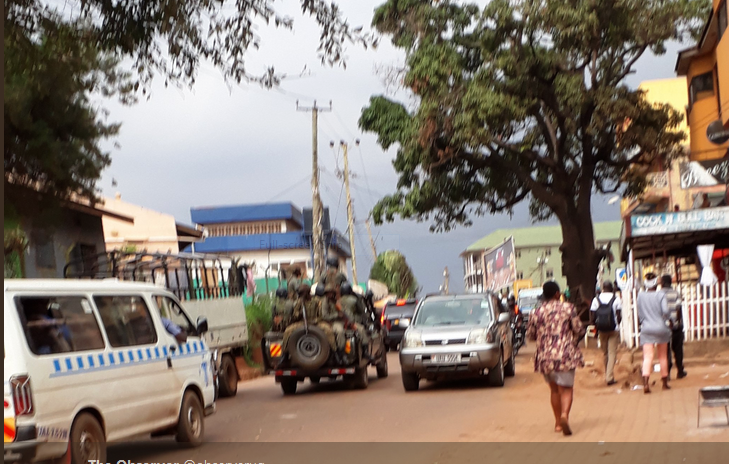