US President Donald Trump’s Twitter account briefly vanished on Thursday but has since been restored, the social media company said.

An employee deactivated the @realdonaldtrump account, it said, clarifying that it had been their last day in the job.

Tweets from Mr Trump, who has 41.7 million followers, have frequently caused controversy.

The latest incident has sparked debate about the security of the president’s account, given the potential consequences of posts falsely attributed to Mr Trump being published.

However, @POTUS, the official account of the US president, was unaffected.

After the account was restored, Mr Trump’s first tweet was about the Republican Party’s tax cuts plan.

Twitter said it was investigating the problem and taking steps to avoid it happening again.

It later said: “Through our investigation we have learned that this was done by a Twitter customer support employee who did this on the employee’s last day. We are conducting a full internal review.”

He has been actively using the social media platform to promote his policies and also attack his political opponents both during the presidential campaign in 2016 and since taking office in January.

In one interview he said that when someone said something about him, he was able to go “bing, bing, bing on Twitter” – and take care of it.

In some of his other most controversial tweets:

Mr Trump’s allies have also got into hot water over their use of Twitter.

Roger Stone, who advised him during his election campaign, was suspended from the network after he used abusive and homophobic language to target journalists, including a gay CNN presenter, Don Lemon.

He said he had been told by Twitter that he had violated its rules. 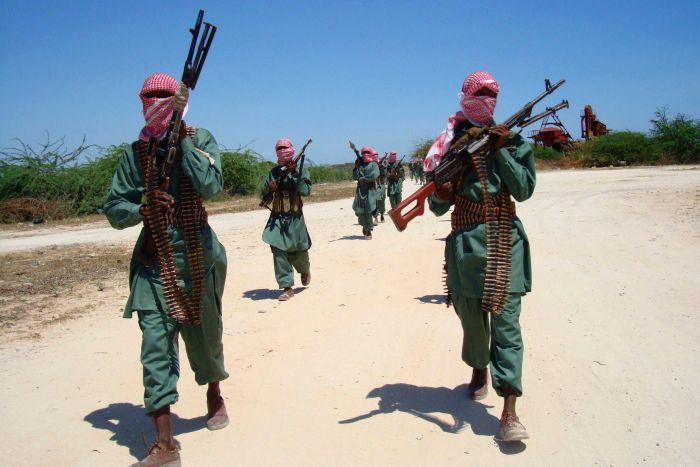 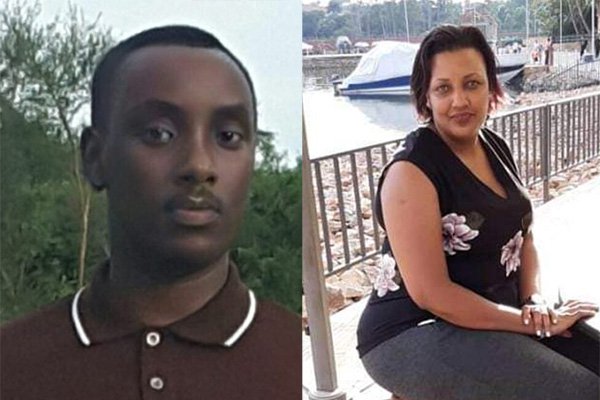