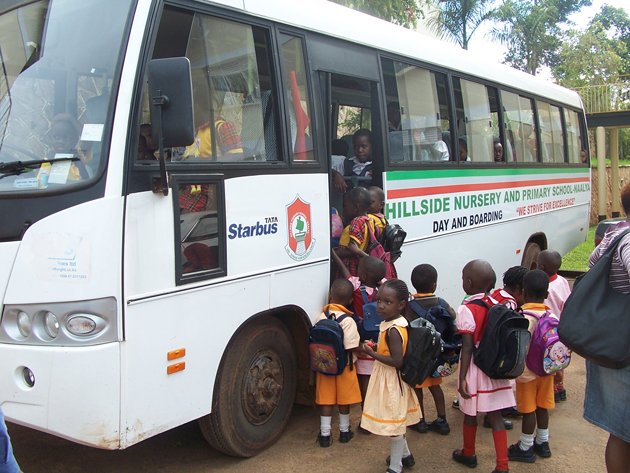 A Ugandan teachers’ union has disputed a ban on students taking public transport, reports the Ugandan newspaper the Observer.

The guidelines are being brought in an attempt to reduce the spread of coronavirus when students return to school.

Schools have been closed since March and on 15 October will re-open only for final years students in primary, secondary and tertiary education.

The new guidelines also require all schools in urban areas to provide students with special buses on designated routes.

But the Uganda Teachers’ Union secretary general Filbert Baguma is quoted in the Observer as saying that it is not possible to implement the guidelines because administrators cannot control the movement of all students. 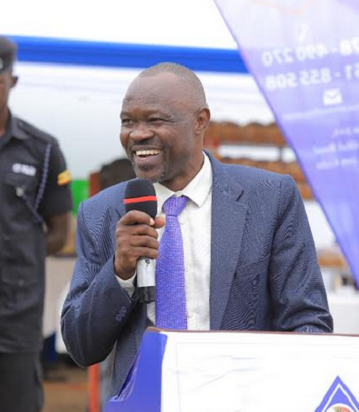 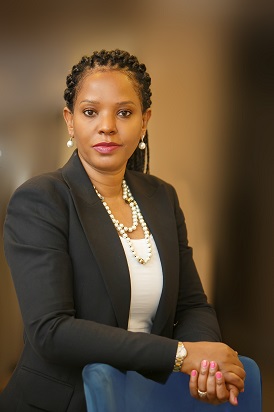