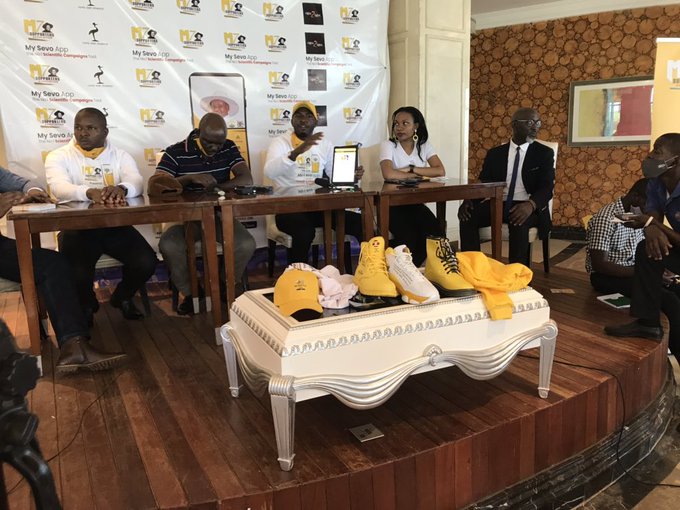 The application, which is the first of its kind in the whole world, targets over 10million smartphone users in Uganda and hundreds of millions all over the world who are interested in following the NRM Presidential Candidate’s campaign.

“It’s a self-contained scientific campaign tool in the palm of everyone. From H.E Yoweri Museveni’s biography, to initiatives, achievements, NRM Manifestos, funny moments, NRM Flag-bearers and well-wishers, we have put everything at everyone’s disposal.” Says Ian Gumisiriza Jeremiah, the Chairman of the association.  “Everybody has been talking about Scientific Campaigns, we have defined what scientific campaigns are.”

The initiative comes at a time when the masses and politicians have been flouting Ministry of Health SOPs such as social distancing and mandatory wearing of masks due to limited specific scientific tools for campaigning.

“Its an exciting project. Knowing that we are the 1st in the whole world to have such an application is mind-boggling. Not even the most powerful presidents in the whole world such as Donald Trump and Vladimir Putin of Russia have a dedicated mobile application. We are the world leaders in this field and everyone will copy from us.” Says Isma KingKong, the association’s Senior Media Strategist.

“Over a period of 4 months, we shall be giving thousands of prizes to people who download the application. T-shirts, jumpers, shoes, caps, , free data and many other surprise prizes are to be won. We shall also give out 1,000,000 solar lights to rural homes. We encourage everyone especially the bazzukulu to download the app from Google PlayStore or AppStore.” Says Prossy Marunga, the Products’ Manager of the Association. 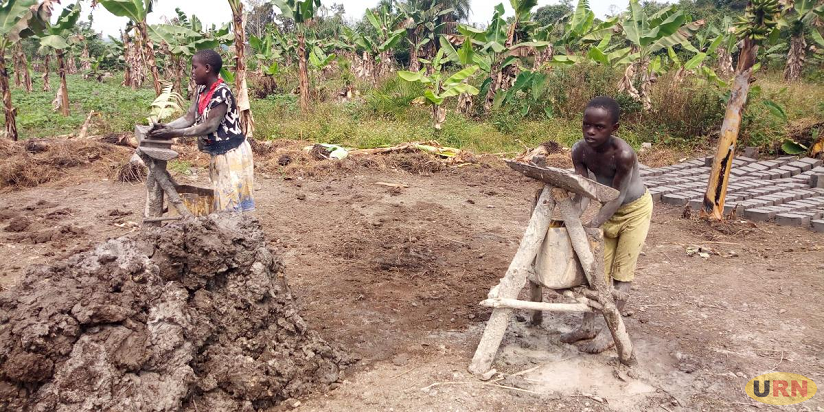 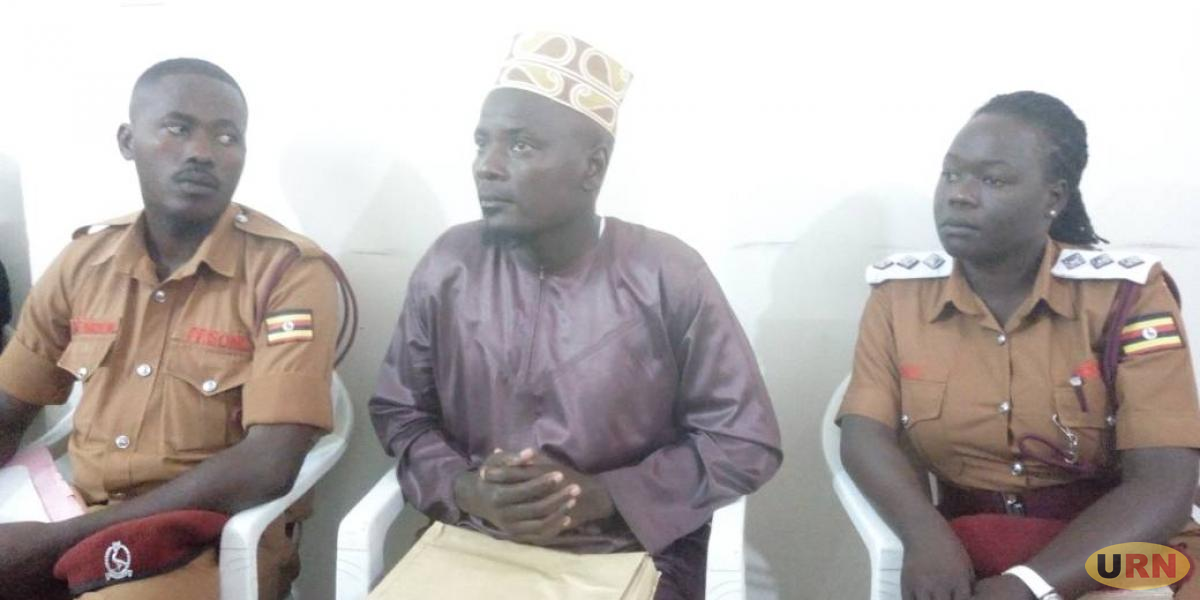