Five directors and three editors of the Pepper Publications Limited were on Monday afternoon charged and remanded to Luzira Prison until the 5th of December.

They were charged with disturbing the peace of President Yoweri Museveni, offensive communication against Generals Salim Saleh and Henry Tumukunde following a story published in the Red Pepper under the title; “M7 Plotting Kagme Overthrow – Rwanda.”

The editors and directors had been detained in Nalufenya in Jinja over what authorities called a fake news story about a political plot implicating the president.

The offices of the privately-owned English-language Red Pepper, and its vernacular sister publications, were raided and eight employees arrested last week.

Besides being false the story was a threat to regional security, police spokesman Emillian Kayima said last week.

“The Uganda police force initiated investigations into the serious statements and insinuations in that story, that have grave implications on national and regional security and stability,” Kayima added.

The article, a version of which first appeared in Rwandan media, was carried by the Red Pepper and other publications owned by the publisher, and claimed a Ugandan plot to destabilise neighbouring Rwanda.

The newspaper’s lawyer Dickens Byamukama said the eight directors and editors are being detained at Nalufenya prison outside the capital Kampala.

“Their phones, laptops were confiscated, plus other official and private equipment,” Byamukama said, adding that the Red Pepper’s premises have been cordoned off. The newspaper did not appear on newsstands Wednesday. 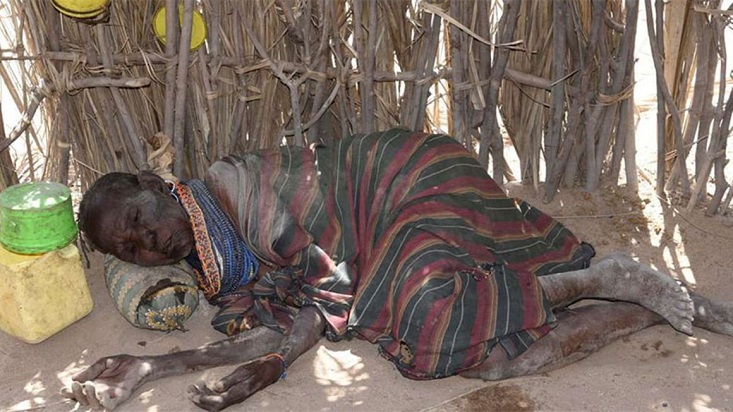 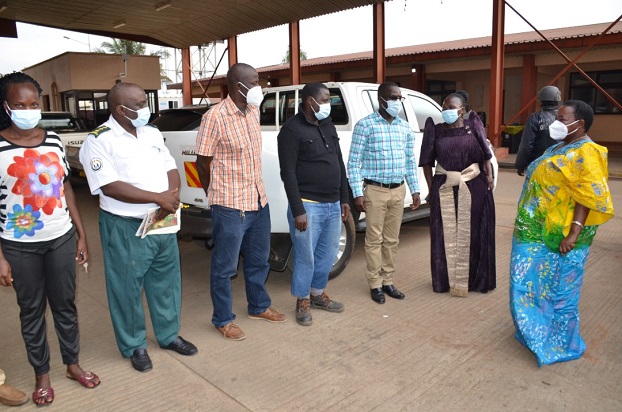