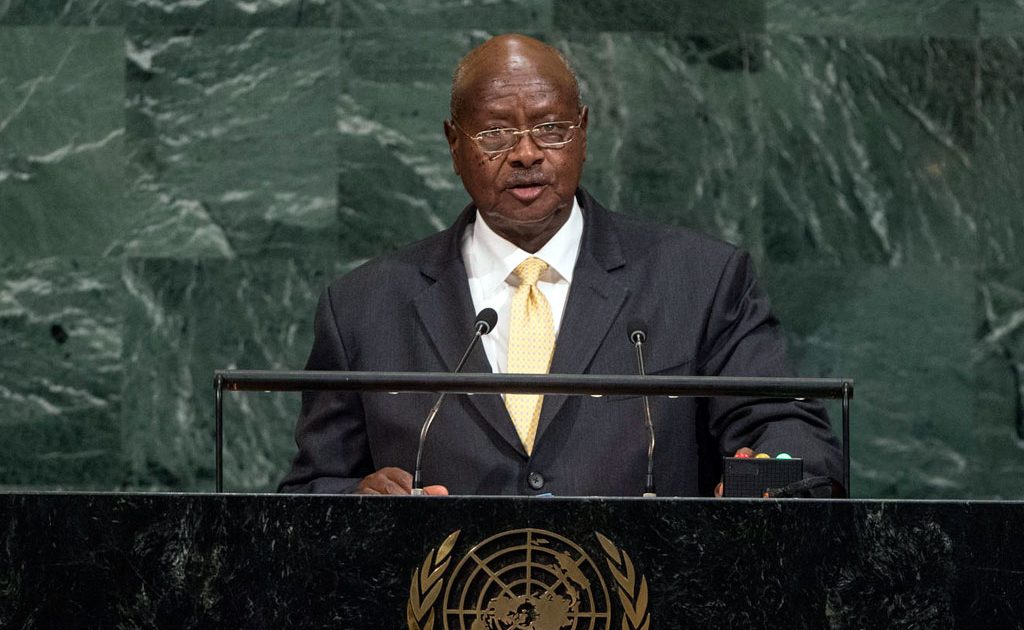 Uganda’s political climate, characterised by growing discontent over President Yoweri Museveni’s apparent desire to change the Constitution and remain in power, risks plunging the country into a leadership crisis.

The report indicates that Uganda is in urgent need of political and administrative reform to prevent a slide towards a dysfunctional, corrupt and insecure system.

The report also urges the government to institute merit-based promotions in the senior command of the Uganda Police force, and end the use of informal, non-uniformed groups, chiefly the Crime Preventers.

President Museveni has often warded off the succession question, arguing that the Constitution is clear on the process and that the NRM party will have the last word on his candidature.

“Those NGOs in Germany cannot posture to understand Ugandan issues better than Ugandans. Everything that happens here is democratic and the president is here by the will of the people, it is a democratic practice that must be respected.” 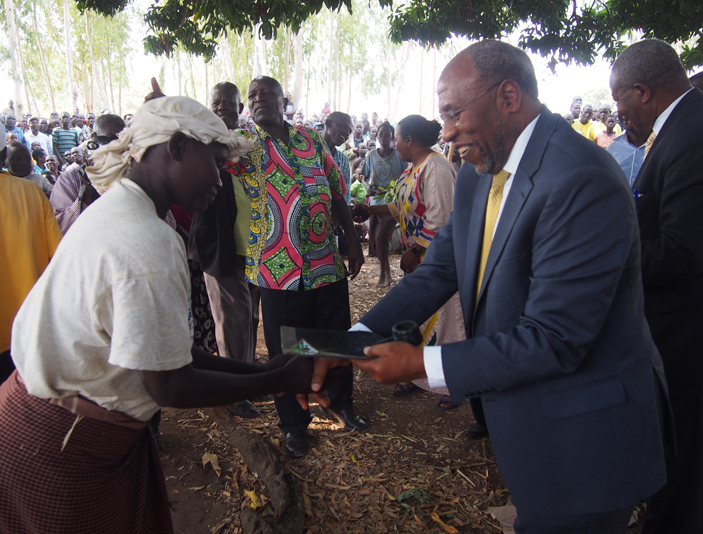