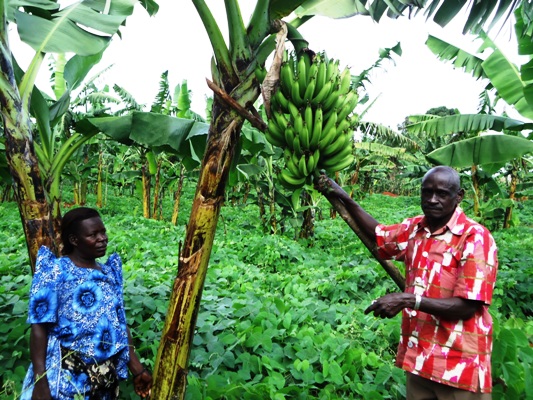 After retiring from civil service, Israel Mudimba Mangeni attempted join elective politics albeit unsuccessfully. He was working at the ministry of finance headquarters in Kampala.

He was defeated three times and lost part of his savings in the process. Mudimba had earlier contested to become the Bukooli South Constituency MP two times before trying his luck on the LCV seat for Bugiri district which he also lost to Hajji Siraji Lyavala, the former LCV chairman.

After failing to join politics, Mudimba, 68, decided to concentrate on large scale mixed commercial farming, a decision he doesn’t regret taking up.

“I spent millions of shillings in campaigns, but at the end of it all I realized nothing,” he says, adding that being one of the successful farmers in the district saw him meet President Yoweri Museveni physically during his visit to the district.

“There are very many politicians out there who want to at least meet the President, but have never got any chance to do so,” he says.

His farm is located in Syoka village, Mutumba Sub County in Bugiri district.

Currently, Mudimba earns Shs7m monthly from selling matooke and fruits like mangoes, passion fruits, oranges and guavas. He says earnings from farming have helped him pay school fees for five of his children up to University level.  He also grows coffee.

Framing proceeds have also helped him set up Syoka secondary school in the area that caters for the education of  710 students.

He has also managed to purchase five solar panels for lighting and other domestic purposes for both the school and his home.

He says unpredictable weather, transportation of the produce to the nearby market and theft of his produce are the main challenges he is facing.

“A motorcycle takes very few bunches of matooke or any other produce which makes it difficult to reach out to potential buyers,” he says in reference to the motorcycle he bought to ease his transport needs. President Museveni promised to offer him a four wheel double cabin pick up to help him transport his produce to the nearby markets.

“People now have the courage to eat matooke unlike in the past where they knew millet flour as the only food,” he says, adding that cow dung from his 30 cows help him fertilize Matooke and other crops.

Mudimba intends to set up a mini irrigation scheme with the help of Engineers from Namalere Research Station to help him solve the problem of prolonged dry spells that at times leaves a devastating effect on his crops.

“I intend to construct a primary school, expand on my farming project by use of modern methods of agriculture like a tractor,” he says, adding that this will create more jobs for people in the area.

He also intends to pass over information about best agricultural methods to his neighbours especially the youth to help them improve on their household incomes. 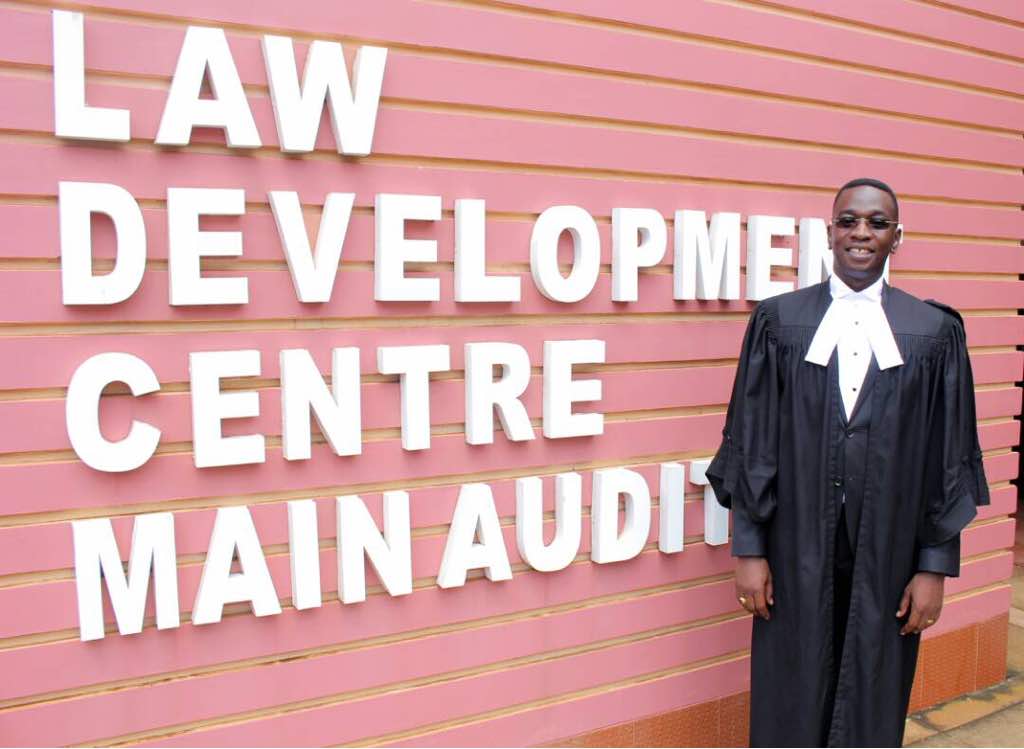 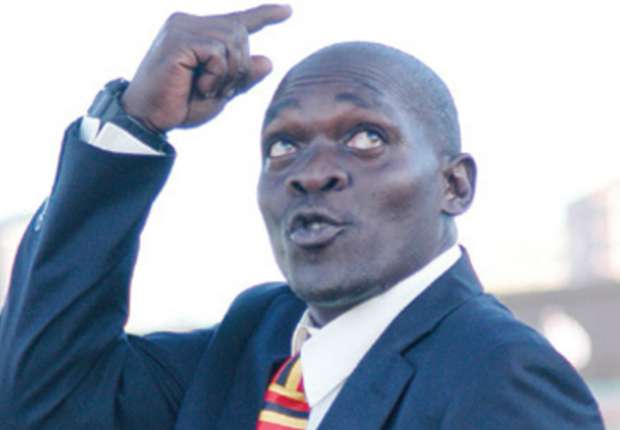 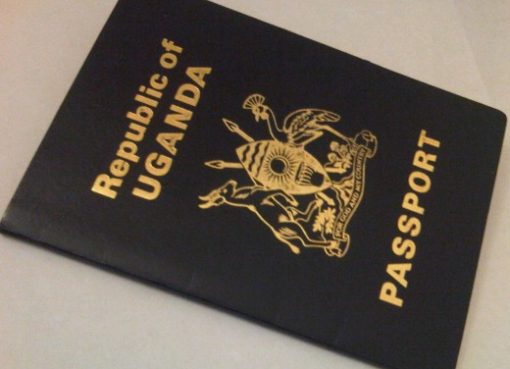