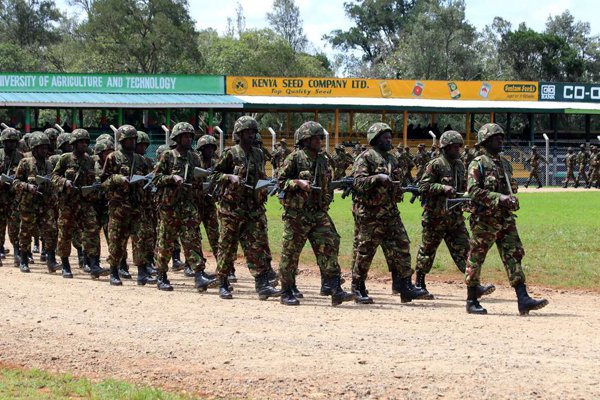 Kenya is set to acquire six new US-made light attack helicopter gunships in a multi-billion shilling deal that is being closed in the middle of severe austerity, an international arms magazine has said.

The planes are part of the $253 million (Sh25 billion) arms deal that Nairobi signed with Washington and got the United States Congress approval in May last year.

The contract, which Arizona-based manufacturer MD Helicopters announced last Thursday, covers half the 12 helicopters that were approved by the US State Department in May 2017.

The Kenya Army said it plans to use the choppers against Somalia-based Al-Shabaab militants and in support of the African Union Mission in Somalia (Amisom).

Kenya, East Africa’s largest economy, has in recent years suffered deadly gun and bomb attacks from the Al-Shabaab militants who are demanding withdrawal of Kenyan troops from the Horn of Africa nation.

Kenya does not make public its military purchases and only Parliament is mandated to scrutinise expenditure by key security organs.

The US manufacturer’s contract notification for Kenya says the helicopters will be fitted with enhanced firepower, including the FN Herstal Weapons Management System, the DillonAero Mission Configurable Armament System (MCAS) and the DillonAero fixed-forward sighting system.

Kenya is procuring the MD 530Fs to replace existing MD 500 platforms that are flown by the 50th Air Cavalry Battalion and constitutes the core of the reconnaissance equipment supporting ground forces.

Afghan Air Force has used helicopters that are similar to the six Kenya is about to acquire under the proposed deal. The efficacy of the gunships was, however, questioned last year, according to an interview in the New York Times.

Afghanistan’s most decorated pilot, Colonel Qalandar Shah Qalandari, was quoted as saying, among other things, that the helicopters “cannot reach areas where Taliban insurgents operate from because they cannot cross the mountain ranges that surround Kabul.”

“If we go down after the enemy we’re going to have enemy return fire, which we can’t survive. If we go up higher, we can’t visually target the enemy. Even the guns are no good,” he said of the planes.

US Defence Security Co-operation Agency (DSCA) had, however, said earlier in a May 2, 2017 statement that the helicopters will go towards helping Kenya “modernise its rotorcraft fleet in order to improve border security, undertake operations against Somalia-based jihadist group Al-Shabaab and contribute to the African Union Mission in Somalia (Amisom).”

Kenya has consistently upgraded its military hardware in recent years, raising its spending on the armed forces to Sh96 billion in 2016 to stand above neighbouring Ethiopia and Uganda combined, a global report said.

Nairobi’s arms orders, which have stoked fears of an arms race in the region, last year included a second-hand naval gun, AK-630 30mm, from Montenegro “for modernisation of Jasiri OPV (offshore patrol vessel)”.

Besides, the Kenya Defence Forces last July received the last two of the eight Bell Huey II helicopters it ordered from the US to reinforce its air assault capability against terrorists.

Under the earlier US deal with Nairobi, the 12 MD530F weaponised helicopters were to be supplied together with 24 heavy machine gun pods, 24 HMP400 machine gun pod systems, 24 M260 rocket pods and 4,032 M151 high-explosive rockets.

The planes were also to be fitted with 1,536 M274 smoke rockets, 400,000 rounds of .50 calibre ammunition and communications/ navigation equipment. 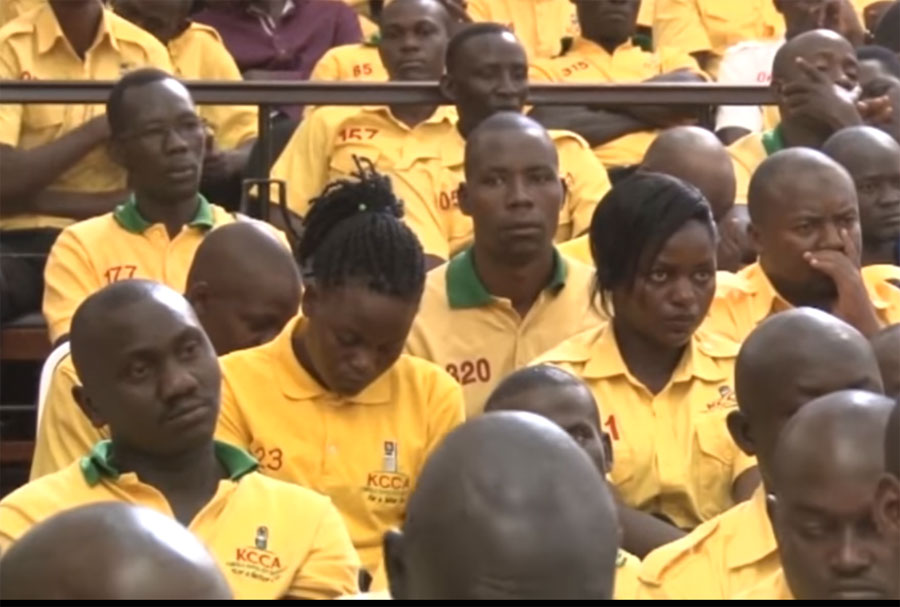 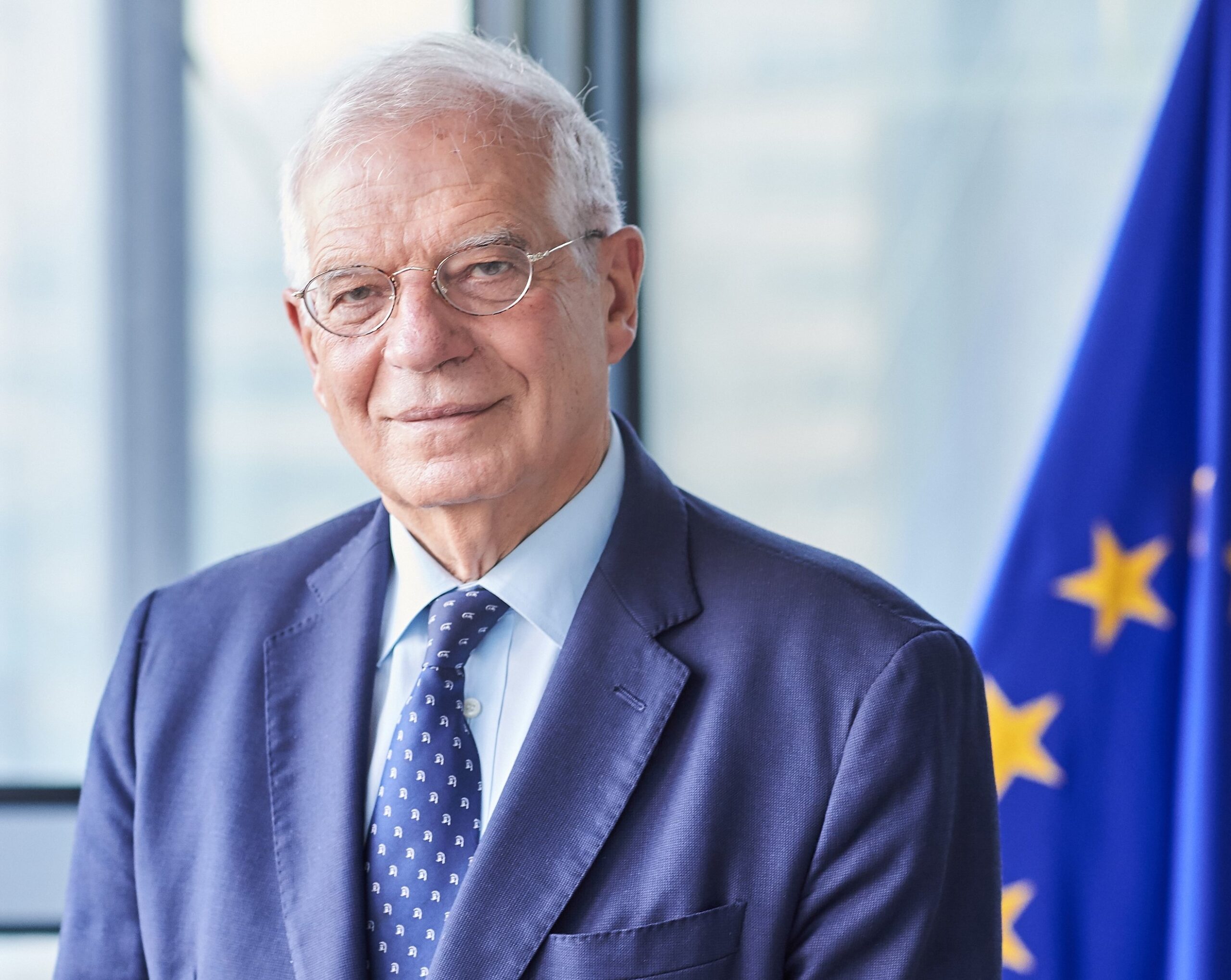