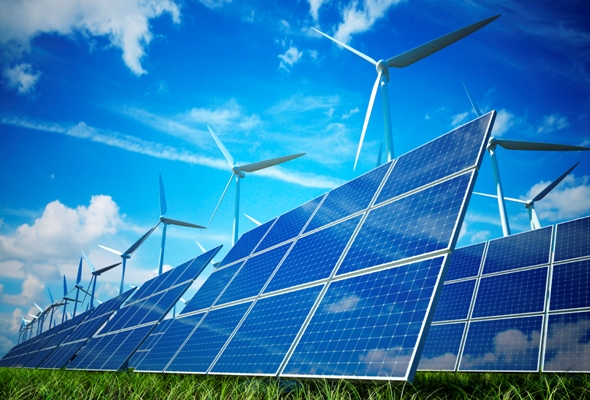 A new report has confirmed that Solar is now the fastest growing energy source in the world, and is making a major impact in Africa.

The International Energy Agency’s 2017 report on renewables forecasts that off-grid solar capacity in Africa is set to almost triple in the next five years, saying that it will “bring basic electricity services to almost 70 million more people in Asia and sub Saharan Africa”.

The IEA has found that the amount of power from solar grew by more than 50%, and has officially increased energy output globally at a faster rate than any other fuel.

The report specifically highlights off-grid solar as a ‘dynamic’ sector set to accelerate this growth.