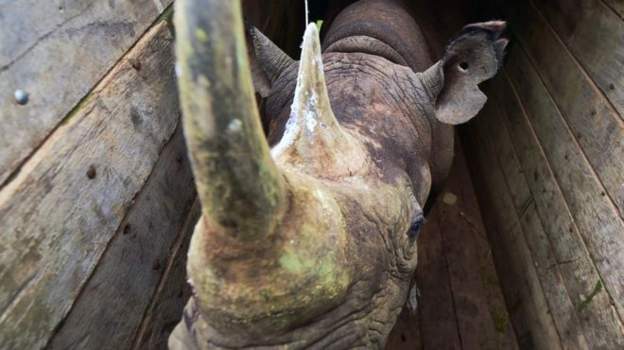 The only surviving rhino of a group of 11 that were relocated to a new wildlife reserve has been attacked by a lion, authorities say. Nine of the rhinos died two weeks ago and news of the animal’s injuries was confirmed at the same time as the death of the 10th lion.

The rhinos had been transported from Nairobi National Park and Nakuru National Park to the country’s biggest national park, Tsavo East, as part of a population-boosting programme.

Tourism minister Najib Balala blamed government officials for “negligence, poor coordination and communication” at a press conference announcing the results of an inquest into the rare creatures’ deaths.

Dehydration, gastric ulcers and bacteria in the respiratory system were identified as causes of death by the Directorate of Criminal Investigations.

It also said that samples had shown harmfully high salt levels in the water at the Tsavo National Park, but these findings were ignored.

Three more rhinos had been earmarked for relocation but the exercise was called off following the deaths.

Estimates suggest there are fewer than 5,500 black rhinos in the world. 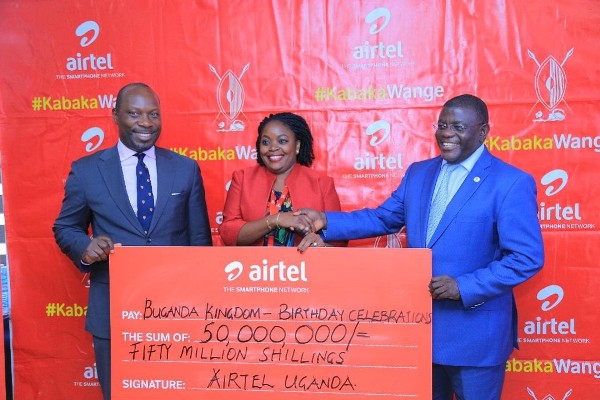