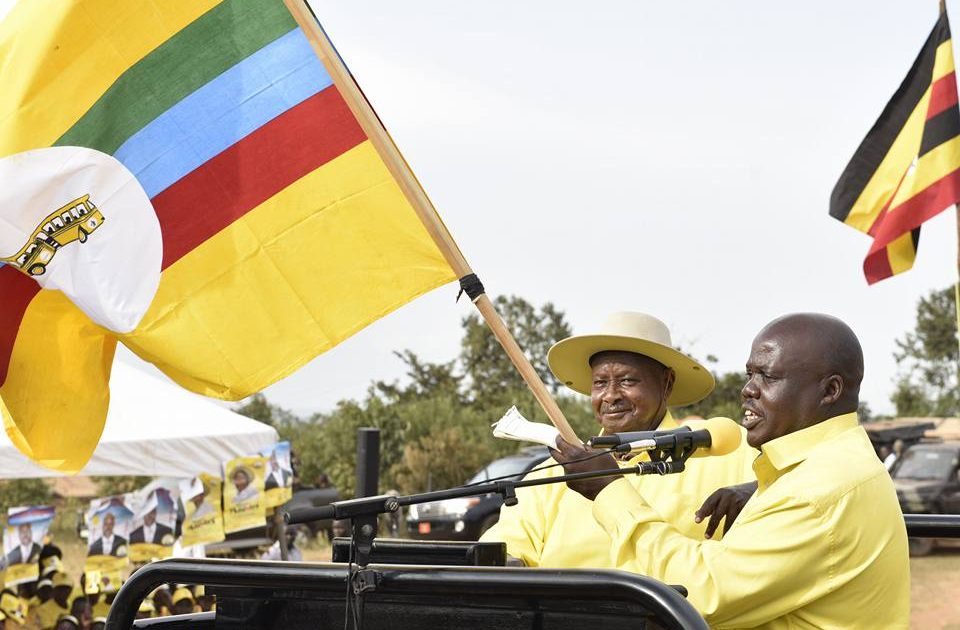 Uganda’s ruling National Resistance Movement (NRM) Party has revealed an alleged plot by the opposition to torture its supporters in the Kyadondo East By-election.

This revelation was made by the party’s spokesperson, Rogers Mulindwa in a press statement issued on Wednesday.

“The ruling National Resistance Movement (NRM), has learnt of a plan by opposition camps in Kyadondo East Constituency of torturing voters on the voting day and in the night before,” his statement reads in part.

It adds, “The plan to be reportedly implemented by opposition agents wearing NRM T-shirts or yellow shirts is intended to portray the ruling party as being non friendly to the people it serves.”

This revelation comes a day before the election that pits NRM’s Sitenda Sebalu against local musician Robert Kyagulanyi aka Bobi Wine and opposition FDC’s Apollo Kantinti.

Mulindwa adds that the main target behind this is to win sympathy from the voters. The opposition plans to use the same mission to scare away voters especially in NRM dominated parishes.

“Our party members and the entire public is therefore warned against these groups. Please note that donning NRM yellow attires is not necessarily an assurance that one is a party member. Those reportedly planning to steer these actions are also warned to desist from such unconstitutional behavior,” he says.

“The party further advises that such cases should be reported to police or any other relevant authorities for timely actions. As NRM, we condemn all acts that contravene the electoral laws and our members are further reminded to remain calm but turn up in big numbers on voting day.”

On Tuesday, Bobi Wine was arrested by the ppolice for reportedly campaigning at a venue not menat for his activities. 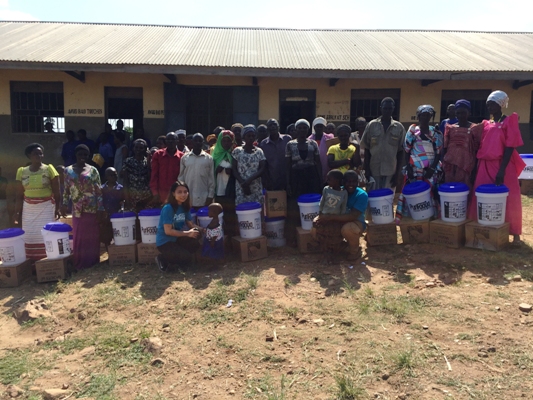