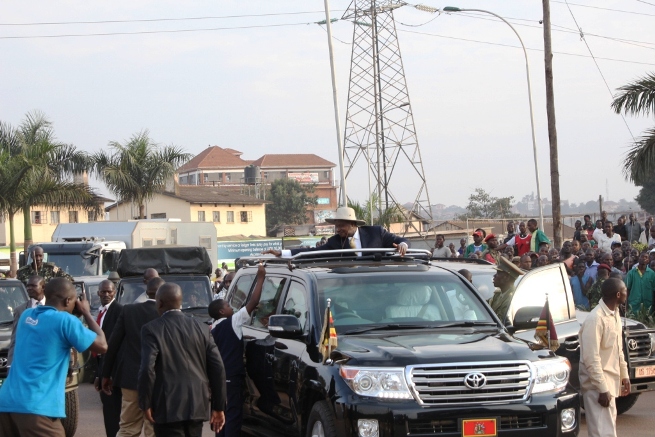 Uganda Police have defied an order by President Yoweri Museveni to stop clearing way for his convoy while he is moving in Kampala.

The president in February issued an order for traffic police to stop clearing way for his vehicles in Kampala so that they can ensure smooth movement of traffic at all times. However, police only allowed the president to be stranded in traffic once and after about 30 minutes of confusion between the motorists, cyclists and the president security detail, a decision was reached not to follow the order.

A highly-placed source within the Directorate of Traffic and Road Safety told local news agency, URN, that the force is officially not supposed to open way for the president while he is moving within Kampala and Entebbe.

“Officially we are not supposed to open way but we still do it for his safety and that is why he has been warning us against disobeying his orders,” the source who preferred anonymity said.

Reports also indicate that on 21st May 2017, the president called the Inspector General of Police Kale Kayihura inquiring on why his orders are not being followed.

When contacted, the police Traffic and Road Safety spokesperson, Charles Ssembabulidde, declined to comment on the matter.

“That is a sensitive matter, you may want to talk to the president’s security team,” Ssembabulidde said. 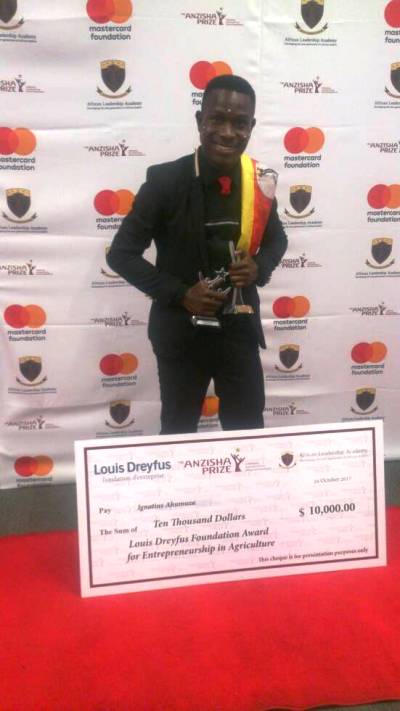 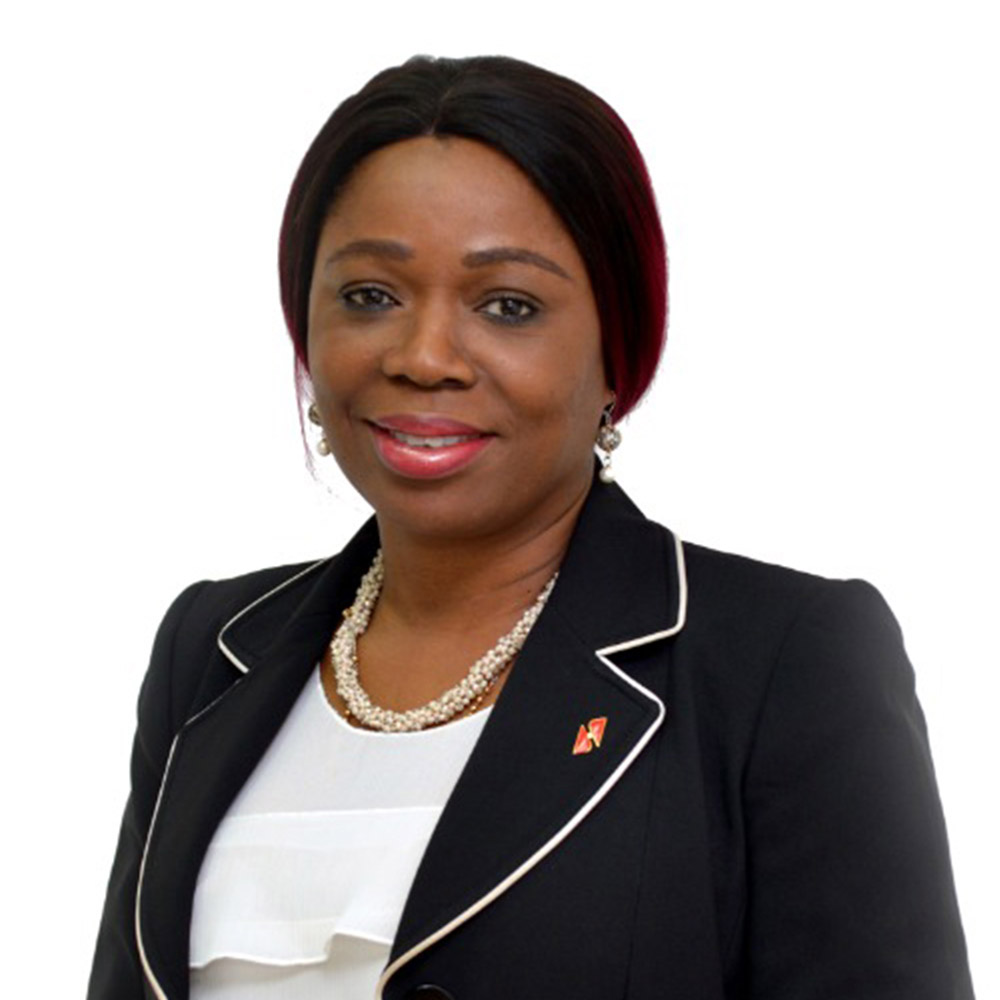