The Ministry of Agriculture, Animal Industry and Fisheries (MAAIF) in partnership with Makerere University College of Veterinary Medicine has developed a Livestock Identification and Traceability System (LITS) which will help curb cattle rustling, theft and control animal health.

Fred Kyakulaga Bwino, the Minister of State for Agriculture made the revelation during plenary sitting of Parliament chaired by the Deputy Speaker Thomas Tayebwa on Thursday.

He listed the tool as being one key interventions to be rolled out to put an end to cattle rustling by Karamojong pastoralists.

Kyakulaga explained that they are formulating a law on the LITS application that will make it compulsory for all livestock to be registered and reflected on a national database that will be used to trace animals and animal products from farm to fork/plate.

Further, the Minister told the House that the system has a great recompense to use and will also enable tracing of the origin of animals across the country and chemicals that animals have been subjected to. LITS is already being implemented in Ethiopia, Kenya, South Africa, Namibia, and Botswana among others.

Parliament also passed a resolution urging Government through the Ministry of Education and Sports to provides free compulsory primary and secondary education to Karamoja for at least 10 years as a mindset change strategy against the culture of cattle rustling.

Legislators also resolved that a law must be enacted to adequately and specifically criminalise cattle raiding and make it a very expensive venture for the perpetrators.

In a response, Kiryowa Kiwanuka, the Attorney General said the Government is reviewing the Penal Code Act to address the matter.

In the interim, Jacob Oboth-Oboth, the State Minister for Defense said the Uganda people’s Defense Forces – UPDF has trained and passed out 11,449 Local Defense Forces between April and June 2022, all of whom have been deployed to pacify Karamoja and neighbouring affected districts.

Minister Oboth told legislators that a total of 631 guns were recovered by May 2022 following the re-launch of the ongoing Government-led disarmament operation in Karamoja. He added that Uganda and her neighbor Kenya signed a Memorandum of Understanding (MoU) on April 6,2022, to combat cross-border animal rustling and small arms proliferation. 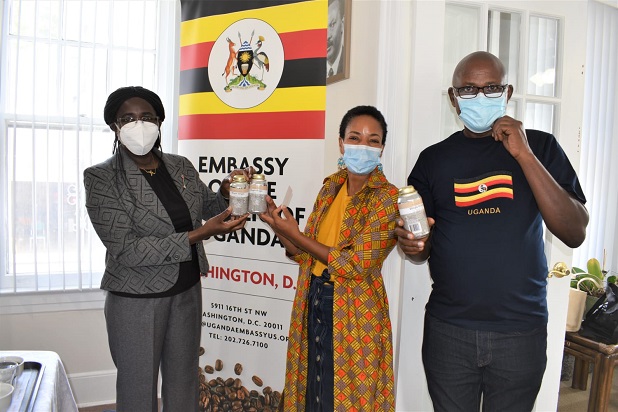 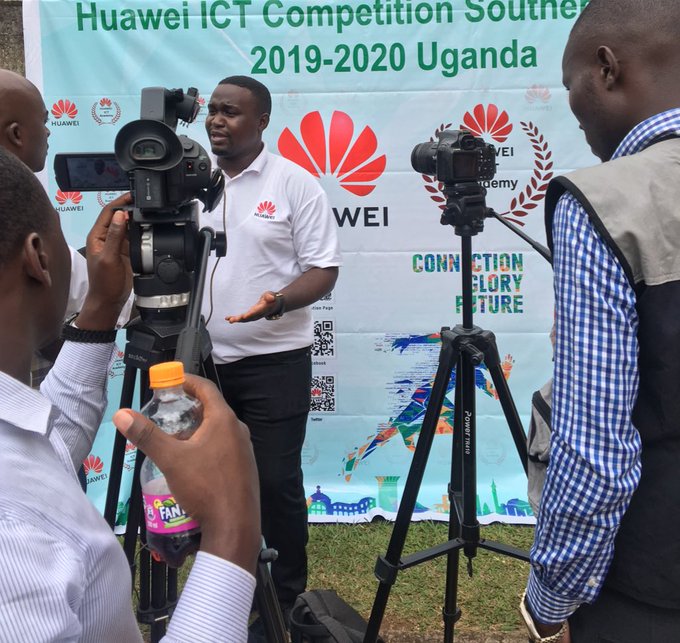 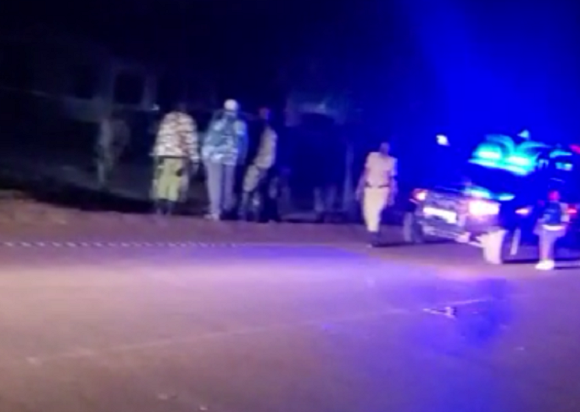