Nigerian President Muhammadu Buhari on Tuesday gave his backing to the head of the African Development Bank (AfDB), Akinwumi Adesina (pictured), in his re-election bid despite allegations of improper conduct.

Adesina, who served as Nigeria’s agriculture minister before taking the AfDB’s top job in 2015, has been accused of abuse of office by a whistleblower at the bank including favouritism in hiring.

Adesina, who denied the allegations, was later cleared of wrongdoing in an internal investigation.

But U.S. Treasury Secretary Steve Mnuchin signed a letter to the bank’s board on May 22 rejecting the internal investigation.

The United States, AfDB’s second-largest shareholder after Nigeria, is demanding a new independent investigation, saying it has reservations about the integrity of the banks process.

Adesina later this year plans to pursue a second term as a the head of the multilateral lender, which is headquartered in Ivory Coast’s commercial capital Abidjan. He visited Buhari in Nigeria’s capital, Abuja, on Tuesday.

“President Muhammadu Buhari says Nigeria will stand solidly behind Dr Akinwumi Adesina in his bid to get re-elected as President of the African Development Bank,” a statement from Buhari’s office said.

It also quoted Adesina as saying the allegations levelled against him are baseless.

“I was exonerated, and any other investigation would amount to bending the rules of the bank, to arrive at a predetermined conclusion,” Adesina said. 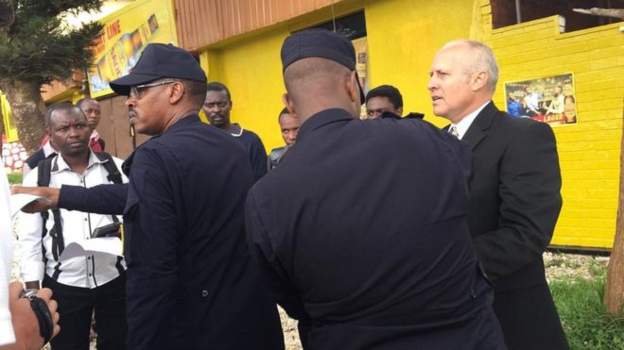 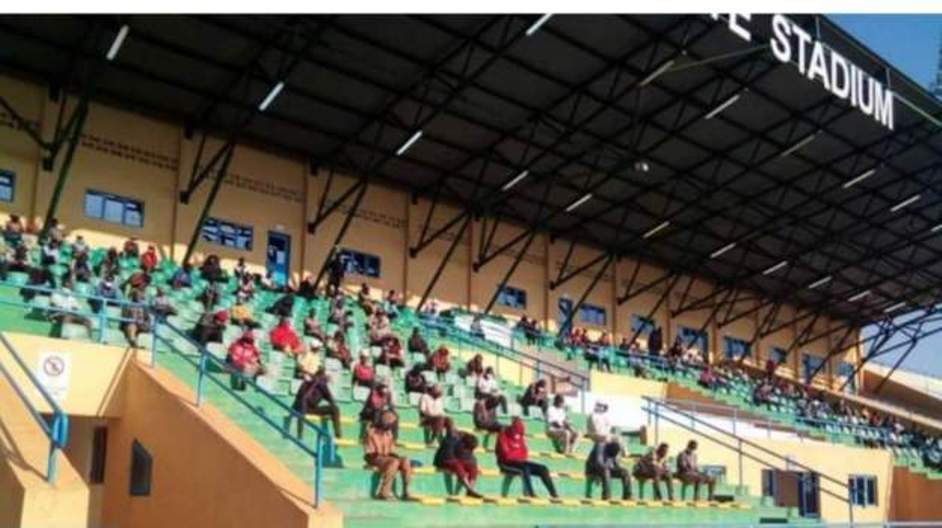