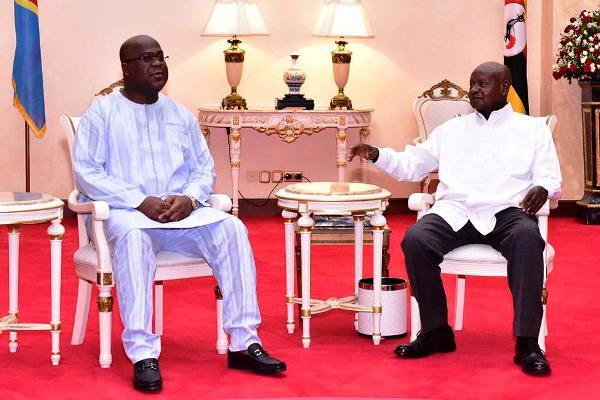 “The DRC President and his host, discussed trade, security and other bilateral issues between the two neighbouring countries,” State House said in a statement.

The development comes at a time when businesses in the region have incurred huge losses in the past month following the partial closure of the border crossing between Uganda and Rwanda at Gatuna, as relations between the two countries remain sour. 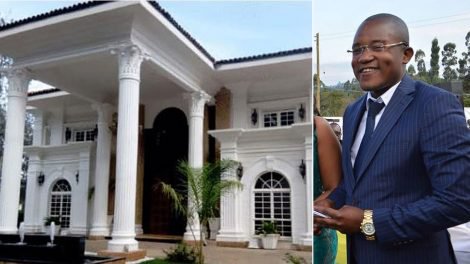 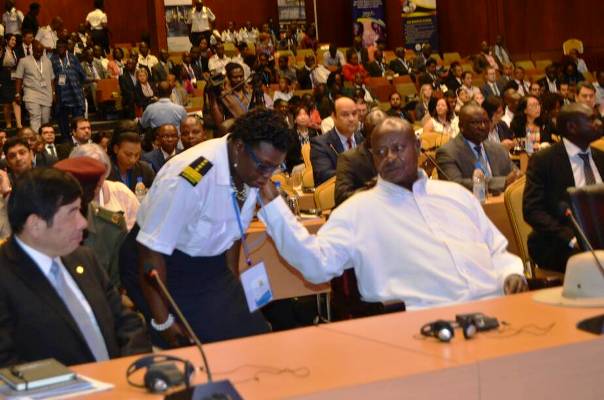 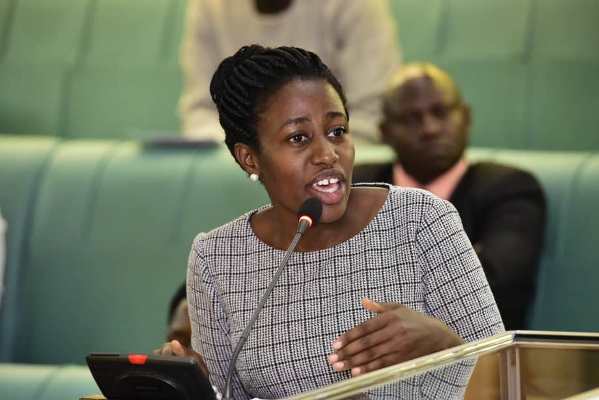