Parliament is among the list of government entities that owe Kampala Capital City Authority – KCCA Shillings 16billion in ground rent and property rates for the 2016/2017 financial year.  The others are Uganda Police Force headquarters, National Water and Sewerage Corporation-NWSC among others.

The acting KCCA Executive Director, Andrew Kitaka submitted the list of the defaulters to the Committee on Commissions, Statutory Authorities and State Enterprises-COSASE on Tuesday when he appeared to respond to the audit queries for financial year 2016/2017.

The Auditor General noted that most of the debts have been outstanding for a long time and that it would cause financial loss to KCCA should some of the debts be waived off.

Kitaka explained that KCCA has since reduced the arrears to Shillings 22 billion in property rates and Shillings 12.4 billion in ground rent.

Earlier, Ssebuwufu had explained that KCCA notified the Permanent Secretary/Secretary to the Treasury on the arrears for various government institutions but he advised KCCA to waive off the debts. Ssemujju however demanded for a straightforward response on whether Parliament was among the defaulters.


The committee now wants Ssebuwufu to submit documents proving that parliament made the said payments. The committee also asked KCCA officials to table letters and other documents regarding government arrears for ground rent.

Other committee members led by the COSASE vice chairperson, Ibrahim Kasozi, Rubanda Woman MP, Prossy Akampurira wondered why KCCA law enforcement officers brutalize hawkers and other defaulters and yet it doesn’t apply the same force in collecting ground rent and property rates from as arcade owners and government institutions.


The acting Executive Director of KCCA, Andrew Kitaka reassured the committee that his leadership is tackling brutality of law enforcement officers. He said that some of the officers have been interdicted.  The committee demanded that Kitaka submits the list of interdicted officers and other actions taken to address brutality.

Journalists Vow To Challenge UCC Suspension In Court On Wednesday 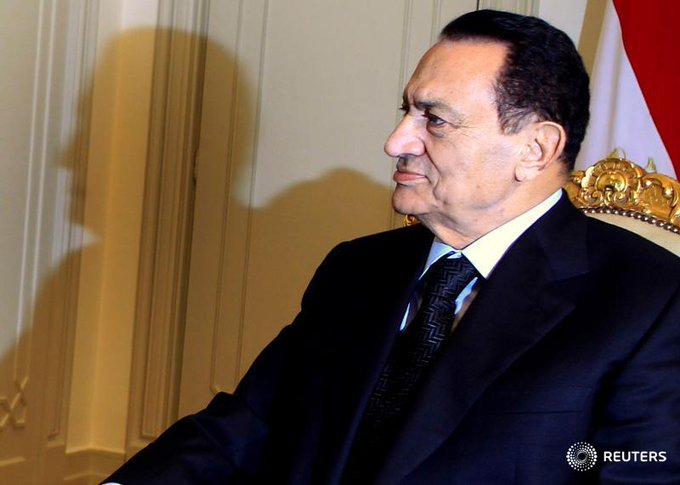