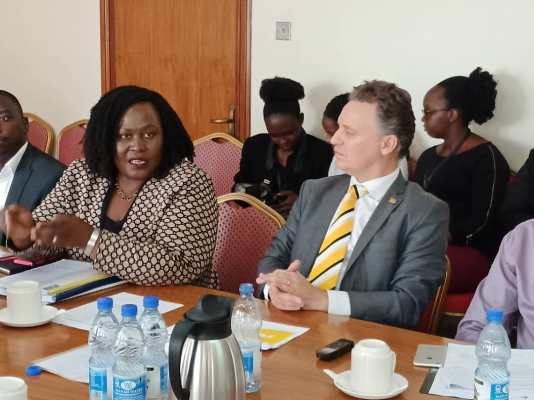 Members of Parliament on the Finance Committee are seeking for ‘special’ treatment from telecom companies on the amount of mobile money transactions, saying they are some of the biggest customers in the sector.

The call was made by Henry Musasizi, Chairperson Finance Committee while interfacing with Telecom operators from MTN, Airtel and UTL who had appeared before Parliament to submit their views on the National Payments Systems Bill.

Musasizi said that the mobile money platform has enabled MPs engage with their electorates and because of the huge volumes of money transacted, there is need to increase their limit from the current Shs7M to Shs20M.

Airtel’s Legal and Regulatory Director, Dennis Kakonge agreed to the proposal while MTN Chief Executive Officer Wim Vanhelleputte said that variance in the volume can only be available upon a formal request but it isn’t the standard of how mobile money sector operates.

The National Payment Systems Bill, 2019 was tabled before Parliament by David Bahati, Minister of State for Planning and the bill was referred to the Finance Committee for scrutiny and is being fronted by Bank of Uganda which defended the legislation arguing that currently, there is no comprehensive payment systems law and the Central Bank has been relying on article 162 (1) of the Constitution that gives Bank of Uganda mandate to encourage and promote economic development through effective and efficient operations of the banking and credit system to develop the payment and securities settlement systems.

MTN Chief Executive Officer Vanhelleputte welcomed the legislation describing it as a much needed governance framework that will foster safety and efficiency of the mobile money payment system and see Uganda join Kenya and Tanzania in having the regulations governing the sector.

MTN called on Parliament to ensure that mobile money accounts are given the same protection as bank accounts in terms of Deposit Protection Fund so that money kept on escrow accounts is safeguarded in case the bank goes down like is the case with commercial banks.

Vanhelleputte revealed that mobile money subscriptions are 25,603,296 while the number of bank accounts stands at 13million from 26 banks.

The proposed bill provided for 9months within which a mobile money account can be declared dormant, a proposal that was welcomed by MTN but called on Parliament to align the dormancy period with that of banks.

Airtel Legal and Regulatory Director, Kakonge called on Parliament to ensure there are clear timelines for the licenses, saying licenses are the core of the business of the operators and it is paramount for the Bill to give a clear process and timelines for variation of license to avoid disruption of business, services and erosion of investor confidence.

He said the license fee should be fixed  warning that the proposal if adopted by Parliament would breed uncertainty, affect business planning and growth of the sector.

Airtel also rejected the proposal to engage an external auditor saying it would cause conflict of interest and also proposed to have Bank of Uganda to incur the cost of auditing not the Telecoms.

Prossy Kembabazi, Acting Legal Counsel, Uganda Telecom called on the Committee to ensure that Bank of Uganda is obligated to issue a license within 30days and revocation of license should be limited to Telecoms that run into liquidation.

The National Payment Systems Bill, 2019 will deal with payment systems including; the Real Time Cross Settlement System (RTCS) for interbank transfer, the Automated Clearing House (ACH) System for the clearance of cheques and the Electronic Funds Transfers (EITs).

Bank of Uganda noted that due to the absence of a national payment systems law, there is uncertainty in the market with regard to licensing of payment systems service providers who are not financial institutions.

As such there is limited regulations and oversight of payment systems and inadequate protection of payment and securities settlement systems. 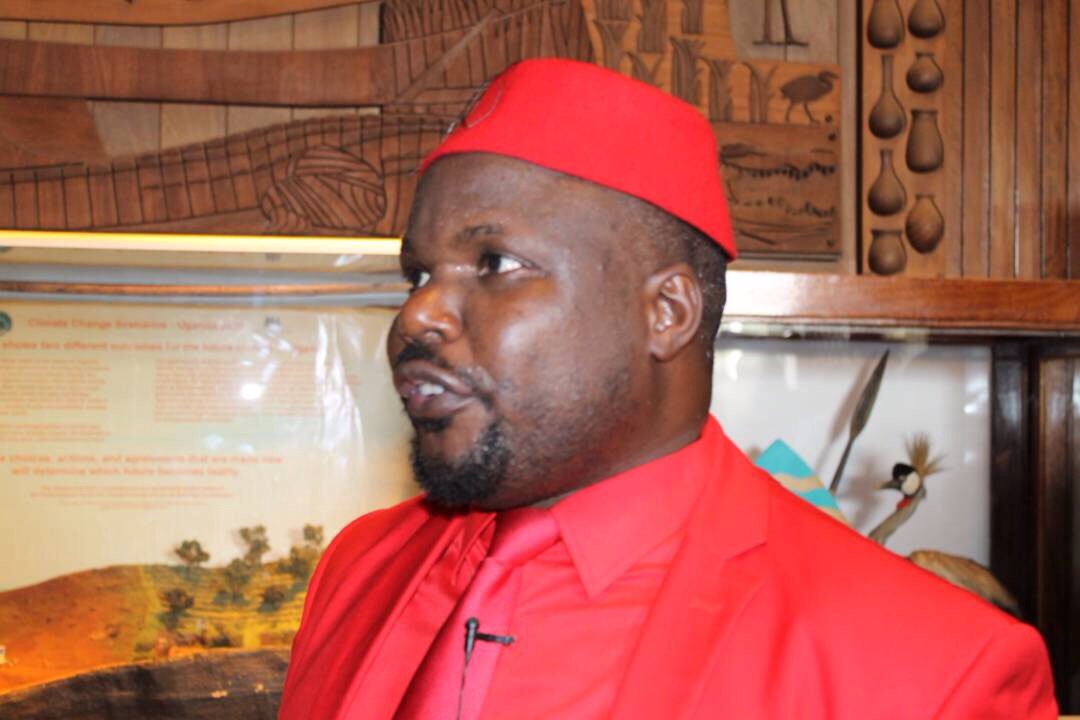