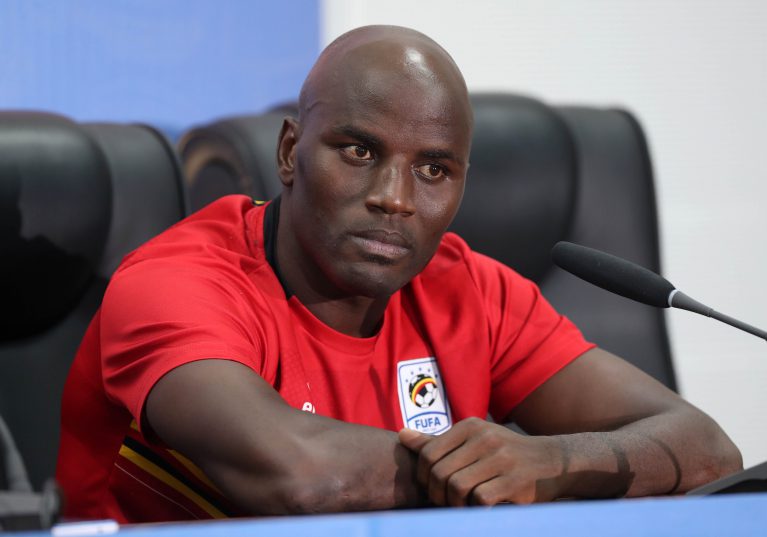 The Police has said former national football team captain, Geoffrey Massa will be charged for attempted murder and reckless driving.

Massa was on on Thursday morning (3am) involved in a scuffle with the Police when his vehicle was shot at and his friend Josephine Maliza got injured by one of the bullets.

Emilian Kayima, the Kampala Metropolitan Police spokesman told local news agency, URN on Friday evening that they have already recorded a statement from Massa and his file will be forwarded to the Director of Public Prosecution (DPP).

“We are going to charge him for attempted murder because he knocked down a Police motorcycle while trying to run away and also a traffic offense of reckless driving,” said Kayima.

The Police official explained that on Thursday morning along the Namboole Fly way in Kireka, the Police on patrol suspecting a parked vehicle stopped and wanted to talk to the occupants. He said the driver, Massa instead sped off in a rush sending more suspicion and even knocked down a Police motor cycle. In an attempt to stop them, officers attempted to shoot the tyres of the vehicle and subsequently injured the lady in the vehicle.

Massa’s Prado Land Cruiser with registration number UAY 627B suddenly stopped after knocking a tree in Bweyogerere. Massa who reportedly hit his forehead during the accident and the female friend were taken for treatment at the Gwatiro Clinic in Bweyogerere. 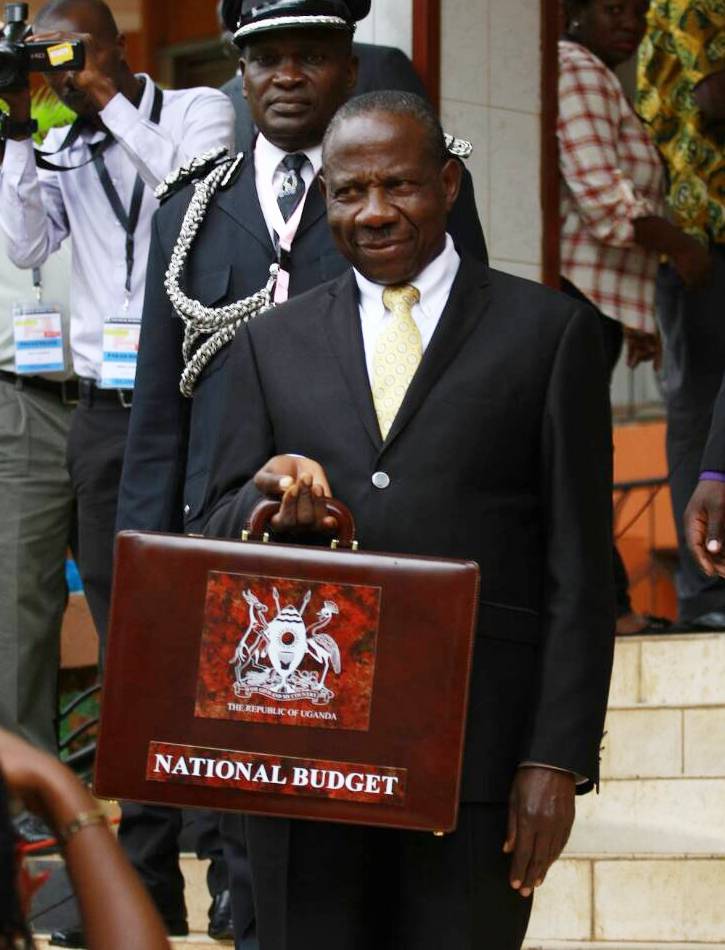