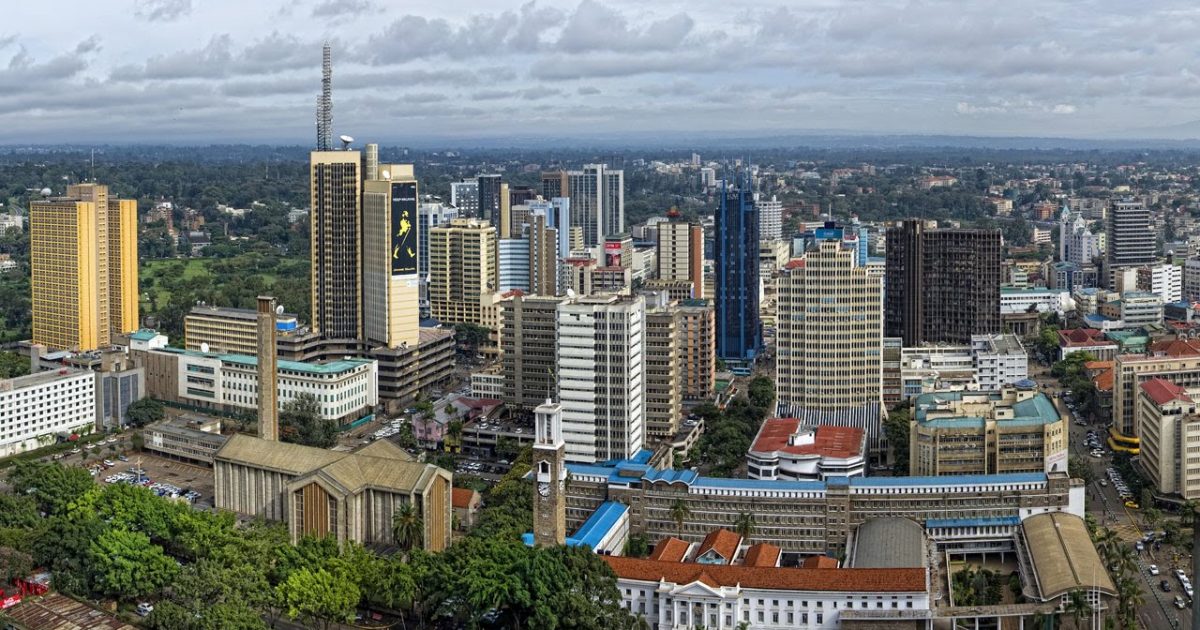 Kenya’s GDP growth is projected to increase to 5.7% during the first quarter of 2018. This is according to ICAEW’s (the Institute of Chartered Accountants in England and Wales) latest report. In Economic Insight: Africa Q1 2018, launched today, the accountancy and finance body points to the easing of political tensions within the country as the biggest factor that will contribute to this growth.

The report, commissioned by ICAEW and produced by partner and forecaster Oxford Economics, provides an analysis of the African continent’s economic performance. The report provides a regional overview, and focuses on South Africa and Zimbabwe.

According to the report, Kenya’s GDP growth projection is expected to rise to 5.7%, an improvement from the previous quarter’s 4.6% growth projection. Despite the improved projections, Kenya’s growth is still moving at a slower pace than regional competitors Tanzania, Ethiopia, and Uganda.

“The period of political uncertainty that plagued Kenya’s economy is gradually fading and this bodes well for the country’s economic prospects. However, Kenya still has some distance to go before it matches the growth seen in other EAC nations,” said Michael Armstrong, Regional Director of ICAEW Middle East, Africa and South Asia.

Tanzania and Ethiopia are expected to remain as two of Africa’s fastest growing economies with their growth reaching 6.9% and 7.5% respectively. In Uganda, the report cites a marked recovery in the agricultural sector as the largest contributing factor to its growth from a lowly 2.5% in 2016, to an estimated 6.3% last year and a strong 6.0% this year. These numbers make for good reading for investors eyeing a piece of the East African market as the projected growth of 6.0% makes the region the fastest growing on the continent.

Further afield, growth in Southern Africa is forecast to improve to 2.2% in 2018, as the two main engines in the region, namely South Africa and Angola, are expected to record better growth this year, albeit still below potential. South Africa’s GDP is projected to grow by 1.7% in 2018, an improvement from the 1.0% projection of 2017. This may further be boosted by the recent political change which could trigger much needed recovery in confidence levels among households, corporates and foreign investors. This will in due time lead to higher spending and renewed investor interest in South Africa.

Zimbabwe underwent possibly the biggest change in its post-democratic history in November 2017, as President Robert Mugabe stepped down in the face of determined military support for his former vice-president and comrade in the liberation war, Emmerson Mnangagwa. Since then, a number of policy announcements by Mr Mnangagwa’s team have indicated that his government will be more open to foreign investors and lenders. Mr Mnangagwa also attended the World Economic Forum (WEF) gathering in Davos in January, where he sent the right signals about opening Zimbabwe up for foreign investment, and received promising feedback from potential investors in return.

Zambia’s (4.6%) economic growth is also set to improve due to higher copper prices, whilst the Namibian economy (3.0%) is expected to rebound this year as production from new gold & uranium mines and offshore diamond operations ramp up, in addition to increase in manufacturing and retail activity. The uptick in global demand will bode well for Botswana’s diamond exports – with GDP growth forecast at 4.3% for 2018 – whilst growth in Mozambique (4.8%) is projected to increase as investment in the liquified natural gas (LNG) sector commences.

In North Africa, real GDP growth is forecast at 3.2% for this year, driven mainly by stronger growth in Egypt. Egypt’s economy is forecast to expand by 4.5% in 2018, with growth largely driven by strong exports and investment. In Morocco, which is highly dependent on the agricultural sector, a smaller harvest will see growth easing to 3.2% this year from 4.1% in 2017. The outlook for Tunisia (2.1%) is broadly unchanged from last year.

The outlook for the Franc Zone is positive: GDP growth is forecast at 4.8% for this year, from 4.0% in 2017. Growth in Cameroon (4.2%) will be supported by a rise in natural gas production, whilst the agro-industrial sector will keep Ivory Coast on a strong economic growth path of 7% this year. Gabon is projected to grow at a faster pace of 2.2% this year, thanks to higher oil prices.

Central and West Africa’s growth for this year is projected at 3.8%, from 2.3% in 2017. The powerhouse in the region, Nigeria, is forecast to expand at a healthier 2.6% this year, from a mere 0.9% last year, as oil prices recover and forex liquidity improves. The Democratic Republic of Congo (DRC) is also expected to grow at a faster pace (3.5%) on the back of higher international copper and cobalt prices. 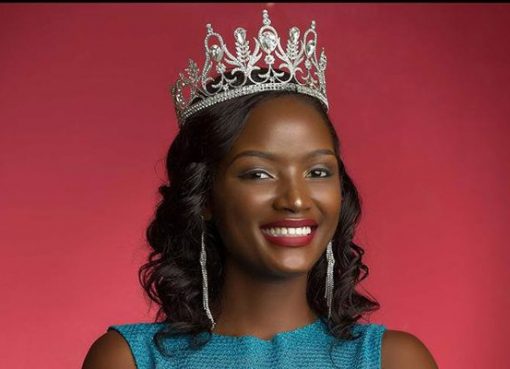 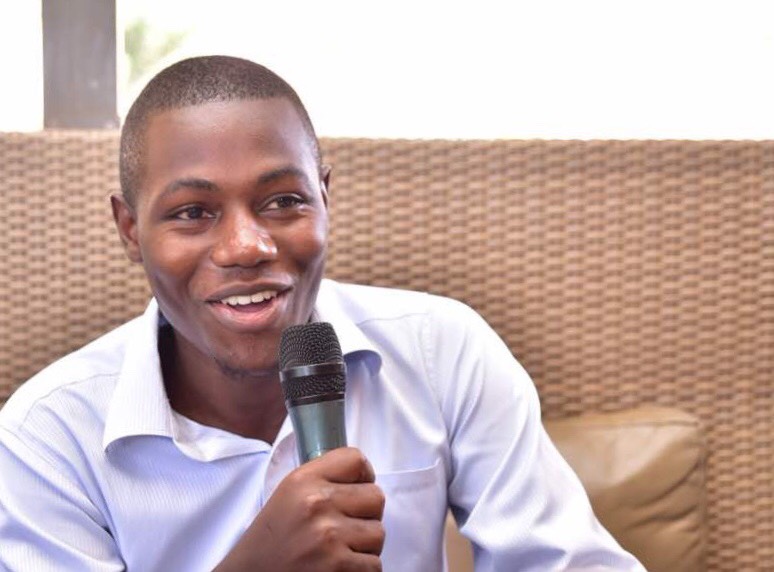 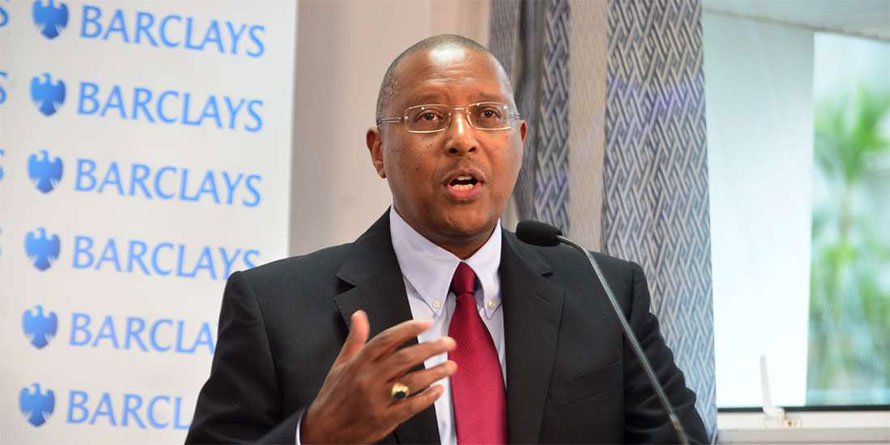