The Justice and Constitutional Affairs Minister Kahinda Otafiire has denied any wrong doing in the Shs2.4Billion vehicle inspection contract,  revealing that he warned Uganda National Bureau of  Standards (UNBS) against the contract.

The Minister made the remarks on Tuesday at Parliament where he had appeared before the Trade and Tourism Committee that is investigating the controversial extension of the contract to the Japanese firm- JEVIC by UNBS.

Parliament is probing the circumstances under which JEVIC  firm had its contract extended for the pre-export inspection and verification for compliance for vehicles (PIVOC).

Otafiire told MPs that despite warning UNBS against entering into contract with the firm since the agreement created a monopoly clause. He said the move would be critical in eliminating collusion as well as prevent substandard and contaminated goods from entering the country.

It should be noted that in 2009 UNBS entered into an exclusive contract with JEVIC to inspect vehicles from Japan, UK, Singapore and UAE.

However, Otafiire who was the then Minister of Trade protested the move and went ahead to amend the contract to include other players, with JEVIC reportedly having agreed to have its contract extended from 3 to 5 years as compensation, but he was shocked to learn that Government was dragged to court for breach of contract by JVEIC.

Court ruled in JEVIC’s favour and the company was awarded Shs2.4bn in costs, a cost Otafiire found exorbitant and thinks Government should have contested.

“I was also informed that when they went for arbitration, our own people did not even do their job properly which led to an award of Shs2.4Billuion, an award which in the first place disobeyed my directive and my Ministry is going to do the paying. The East African company is the one that brought to me that the contract had been signed contrary to my advice,” Otafiire said.

The Minister insisted that he acted in the interest of Ugandans saying, “There is no way you can sign a contract with a Japanese firm yet Uganda purchases Japanese vehicles. It is just like contracting a Muganda to check the matooke exported to England, there is always an element of connivance. The other thing is, among the equipment from Japan, there were some poisonous ones. What did you want me to do, leave Ugandans consume poisonous items?”

While speaking to journalists after the interface, Otafiire revealed there were many forces that fought him over the deal.

“One wonders why they didn’t want three companies to get contracts for vehicle inspection. Why were they against us changing the monopoly clause in the agreement, they fought against me over this matter. Is it them that refused to go to court that made Government lose money or was it me that refused the monopolistic agreement?”

Lubogo warned that if UNBS went ahead with the proposed deal, Ugandans’ health could be exposed to poisonous equipment.

Lubogo told the committee that a Japanese company known as JEVIC has colluded with UNBS to irregularly win an extension to its contract that runs out this year; the new contract gives it exclusive rights for the entire Ugandan car import market for the next three years.

Lubogo reveals that the same company sued UNBS for breach of contract in 2013 after UNBS concurrently hired two other firms and ended its exclusivity.

Lubogo blamed the court damages on the incompetence of UNBS that should have terminated its contract with JEVIC instead of breaching it. 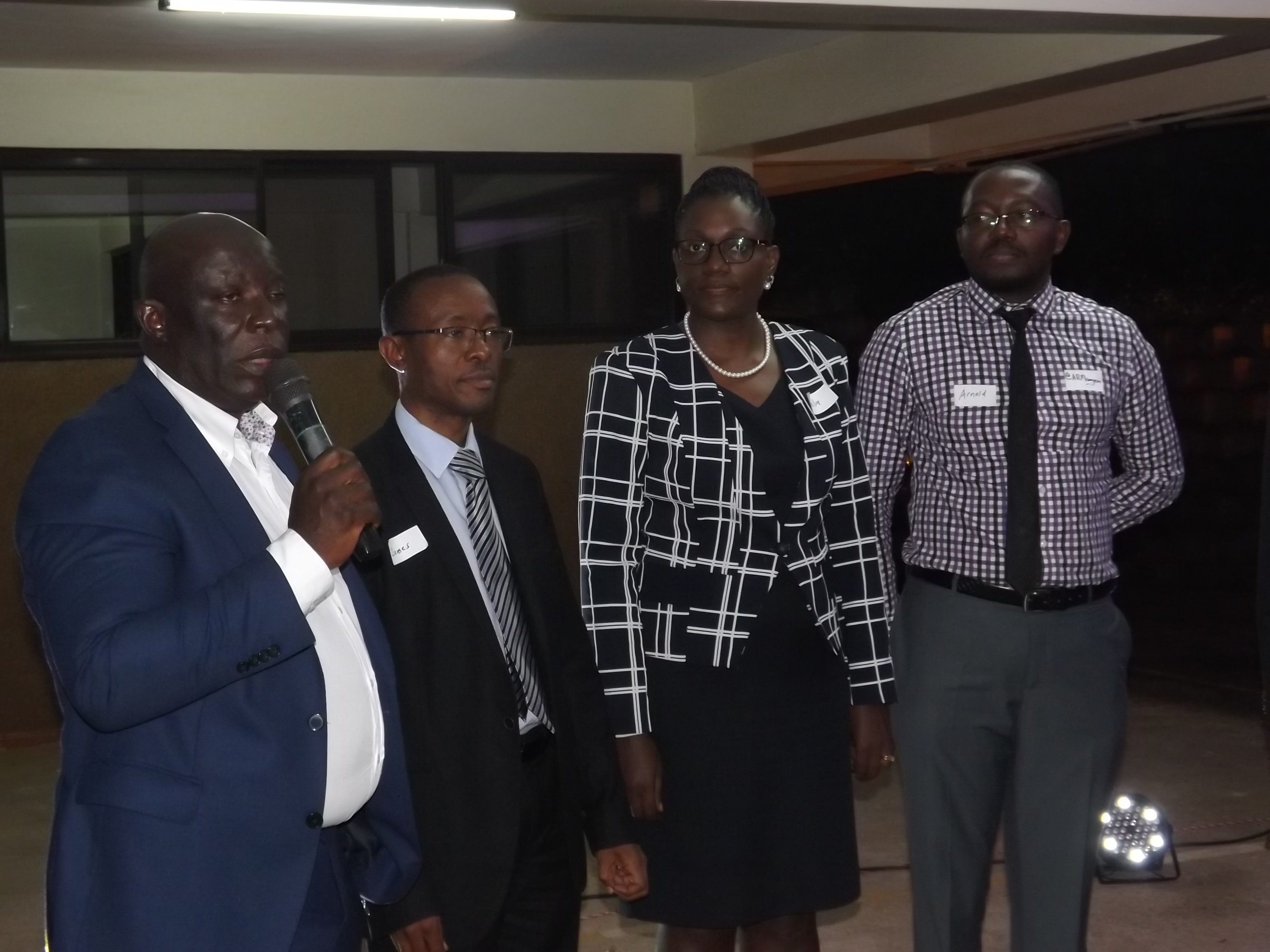