Kenya’s President Uhuru Kenyatta has said that if his rival, Raila Odinga, is elected president in the re-run election on 17 October, his party, which has a parliamentary majority, will remove him from office.

BBC reports that Kenyatta, who was addressing a delegation of party supporters, said (in Swahili): “even if he is elected, we have the opportunity in two months, three months to remove him”.

According to Kenya’s constitution a sitting president can be removed if he is deemed to be physically or mentally unfit to perform the functions of the office.

The other routes to impeach the president are on the grounds of gross violation of the constitution, or if it is believed that the president has committed a crime under national or international law, or if he/she is accused of gross misconduct.

Kenyatta was declared winner in the 8 August election but the Supreme Court annulled his victory citing problems in the way the election result was compiled. 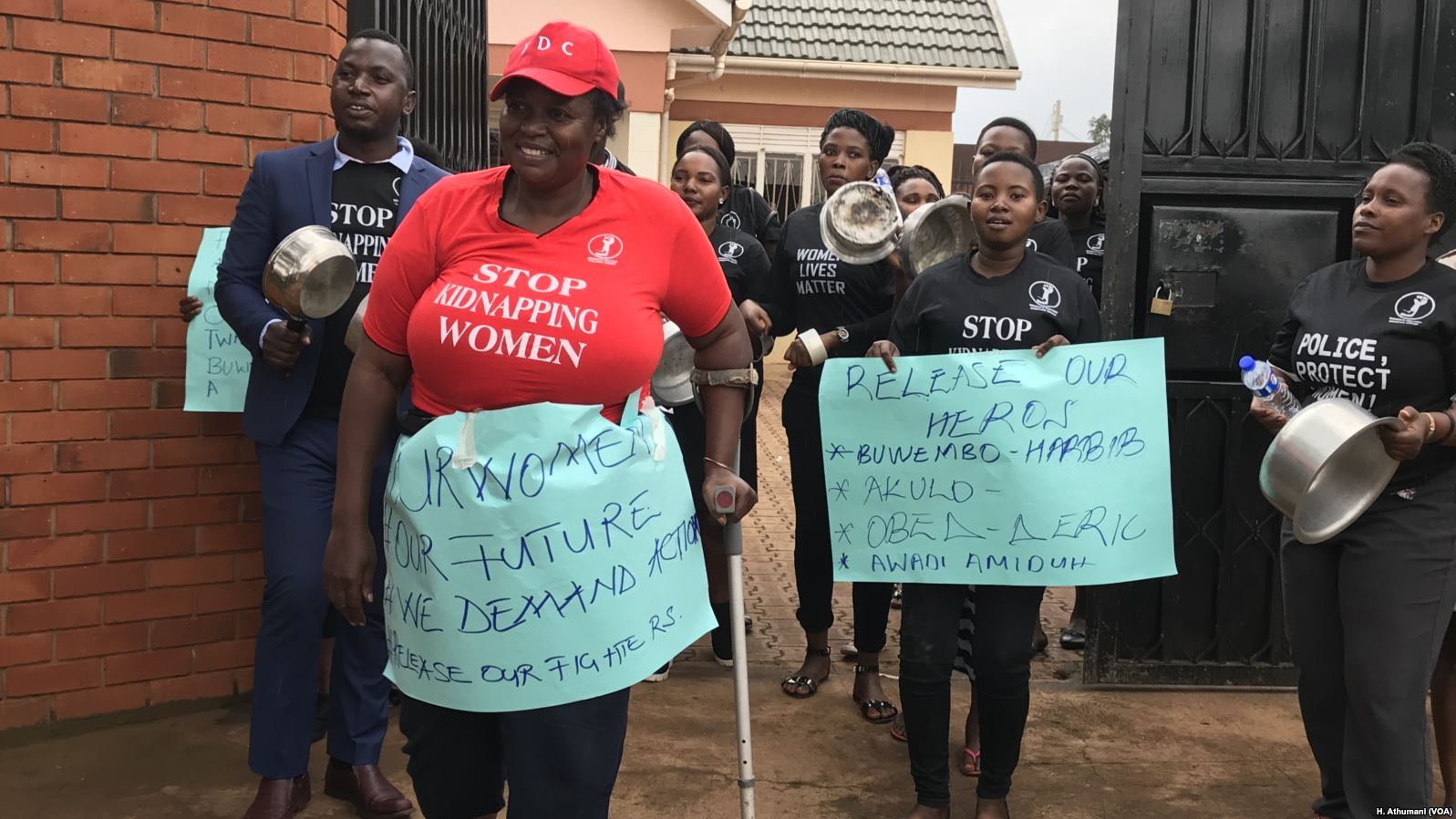 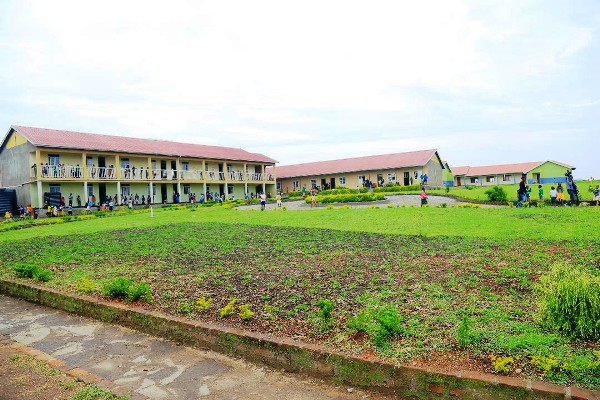