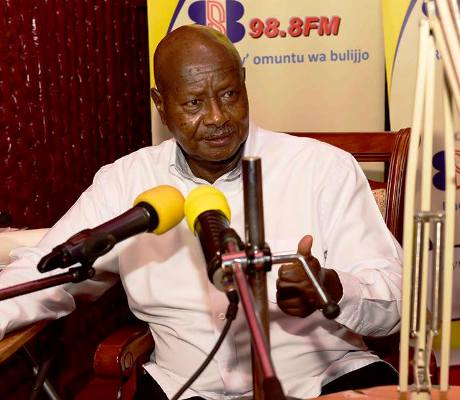 President Yoweri Museveni has said that land tribunals will shorten the time of appeal for discontented landowners when the Land Law is amended.

The President, who was accompanied by the Minister of Agriculture, Animal Industry and Fisheries, Vincent Bamulangaki Ssempijja, State Minister for Lands, Persis Namuganza, Deputy Attorney General,  Mwesigwa Rukutana and State Minister for Housing, Chris Baryomunsi, made the remarks last night at Buddu FM radio station in Masaka Municipality where he was speaking on the proposed amendment to the Land Law.

Museveni said the tribunals would not delay appeals because there will be a time frame for the appeal to be solved and that since government projects where landowners have been discontented are not many, there would not be many case backlogs.

“The courts of law have case backlogs because they are dealing with many different cases but the tribunals will have a few cases because these government projects are not many,” he said.

Government has proposed to change the Land Law to ease government acquisition of land for development of public infrastructure such as roads, railways and electricity.

The President is currently on a countrywide tour to sensitize the public about the proposed Land Law amendment.

Museveni told listeners that it is the National Resistance Movement (NRM) government, through the 1995 Constitution, that legislated to give land to Ugandans by stating that “land belongs to the people” as opposed to the old law which said that land belonged to government.”

He, therefore, wondered how the same government that has allowed Ugandans to own land could be the one to legislate to grab the same land from the people.

He explained that before the coming of colonialists, land belonged to Kings and that those who had land during that time owned it because Kings allowed them to.

When the colonialists came, they divided land into two and gave the Crown Land to those that cooperated with them. After Uganda got independence in 1962, the Crown Land became public land.

“Only the NRM government came out in 1995 and said that land is not for Kings or Government but for the people,” he said.

Museveni said government could not cheat people when compensating them because before compensation, it finds out the market price of land in an area and then adds an extra 30% to the price of the land. Other allowances, he added, are also included such as the disturbance allowance, the crop and property value allowance in case the land had crops or buildings on it.

On the issue of environmental conservation, the President called upon the people of Greater Masaka area to stop encroaching on the swamps and planting in them eucalyptus trees because such negative activities affect the rainfall formation process and cause the dry spells.

“Uganda is like a rich man’s home where the wealth gets depleted because the children squander it. There is a lot of wealth in the lakes. If you left the Nile Perch alone for nine months they would multiply abundantly but our people are catching the young fish,” he said.

He added that the public must conserve the environment if government is to promote irrigation to counter the long dry spells.

On the insecurity in Masaka, the President said the security agencies had focused more on rural areas but would now put emphasis on towns, as there are no more insecurity activities in the villages.

He said that government would put cameras in towns and along the roads for the police to monitor the security and movement of people. 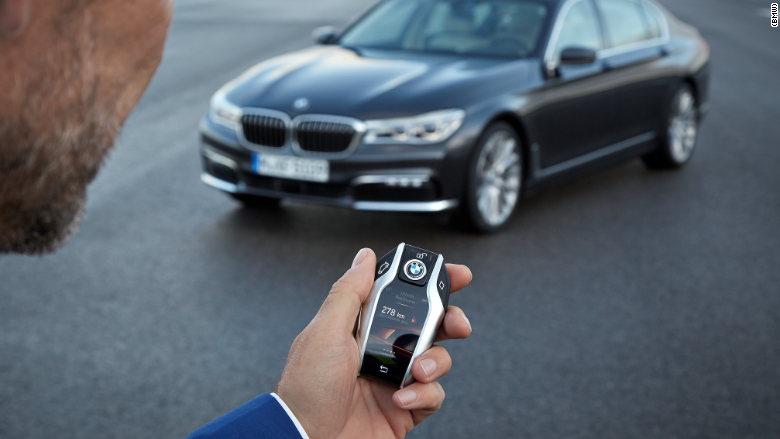 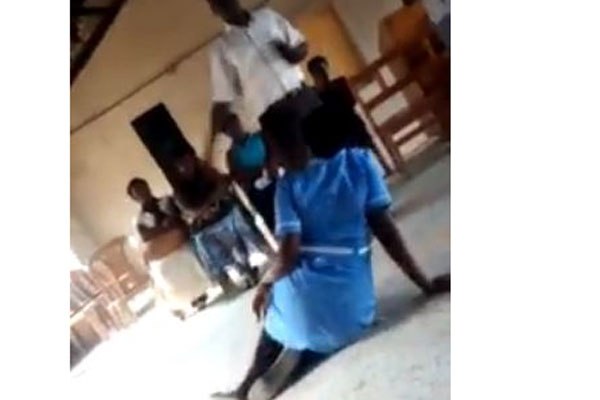 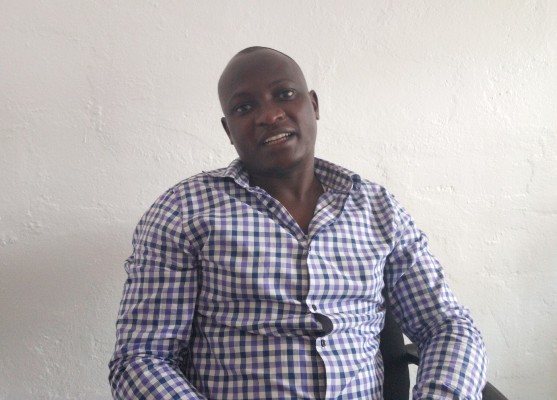