Parliament has stopped the distribution of relief food that was set to start on Saturday, 4, April, to 1.5m vulnerable people in Wakiso and Kampala.

Yesterday Prime Minister Ruhakana Rugunda announced that the relief food would be distributed at LC1 level with each person getting 6kgs of maize flour, 3kgs of beans. Lactating mothers and the sick were to receive 2kgs of powdered milk and 2kgs of sugar.

However, during today’s plenary sitting, the Parliament resolved to halt the exercise, with Speaker Rebecca Kadaga saying that it is unfortunate Ministry of Finance has managed to get money to feed Kampala and  Wakiso and yet it cannot find funds to feed the rest of the country.

“I think you have not understood the rationale of that issue. Many programmes have ended up in Kampala and Wakiso only the youth funds, the SAGE and others; We don’t accept it,” Kadaga said.

She ruled: “We invite the prime minister to stop distribution of food in Kampala and Wakiso until we address the national issue. On MPs travel, you must instruct the Uganda Police to let the MPs through because they are on duty.” 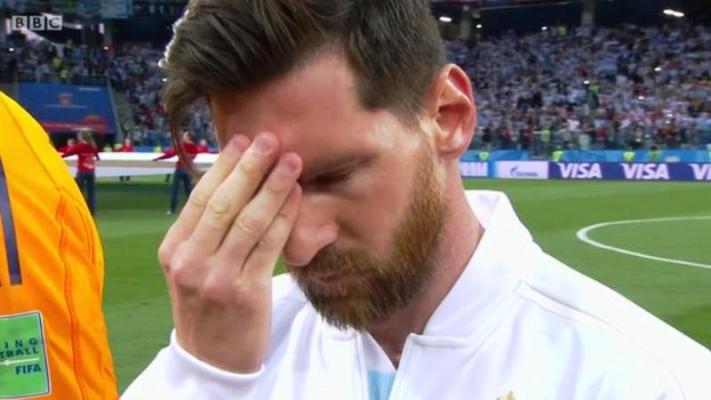