Amazon founder and chief executive Jeff Bezos lost his title as the richest man in the world during after-hours trading on Thursday, following a lackluster third-quarter earnings call from his ecommerce behemoth.

Amazon shares fell 7% in after-hours trading, knocking Bezos’ fortune down to $103.9 billion. That puts him at number two among the world’s richest. The new number one: Microsoft cofounder and fellow Washington state resident Bill Gates, who is worth $105.7 billion.

Bezos became the richest man in the world in 2018 and the first centibillionaire to ever appear on the The Forbes 400 that year with a net worth of $160 billion, ending Gates’ 24-year run as number one.

But the Amazon chief executive’s net worth drop isn’t entirely due to the decline in Amazon shares. Bezos transferred a quarter of his Amazon stake to his ex-wife MacKenzie Bezos as part of their divorce settlement, which was finalized earlier this year. MacKenzie Bezos is worth $32.7 billion, and among the top twenty wealthiest people in the world.

On Thursday afternoon, Amazon reported a 26% drop in net income in its third quarter, its first profit decline since 2017.  In after-hours trading, Amazon dropped nearly 9% to $1,624 per share in the 20 minutes after the market closed. It has since rebounded slightly, hovering at $1,657 per share at 7:30 p.m. ET.

Gates, meanwhile, has been out of Microsoft since 2014 when he stepped down as chairman of the storied company, though he remains a board member. He has sold or given away the majority of his Microsoft stake and diversified his wealth over time. He is now the co-chairman of the Bill & Melinda Gates Foundation, the largest private charitable foundation in the world. 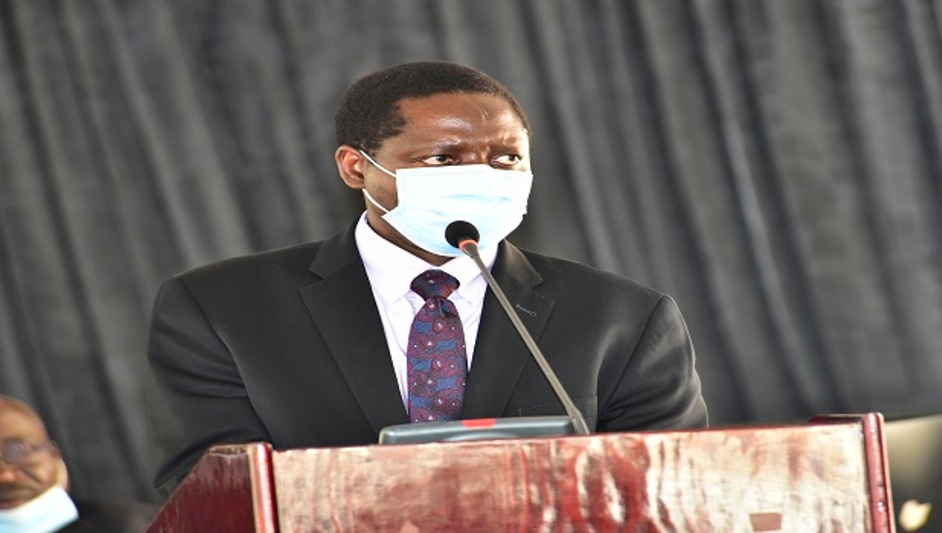 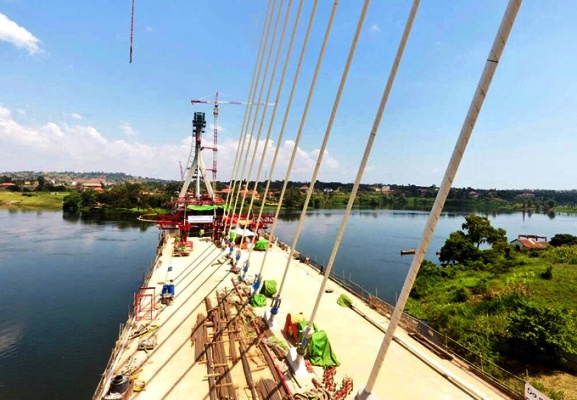