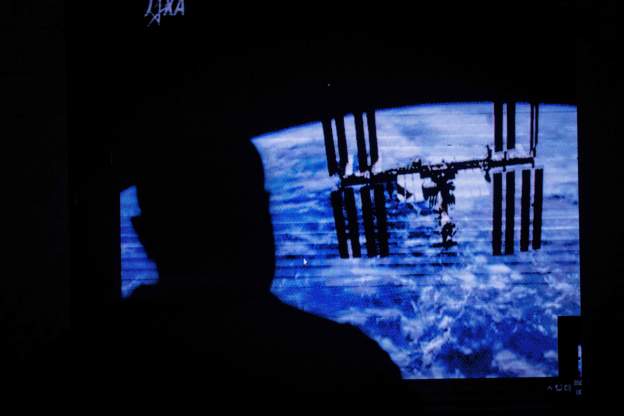 A Kenyan satellite has been launched into space for the first time.

The satellite which was developed and assembled by the University of Nairobi with assistance from Japan’s Aerospace Exploration Agency was launched from the International Space Station.

The nano-satellite which is not much larger than a coffee cup is expected to help with mapping, monitoring of the coastline and the fight against illegal logging in Kenya.

People gathered in an auditorium at the University of Nairobi to watch the launch. 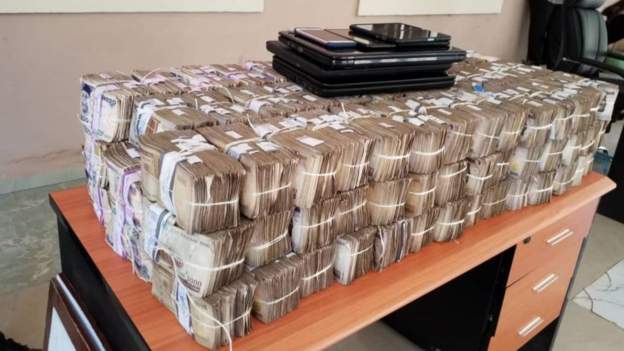 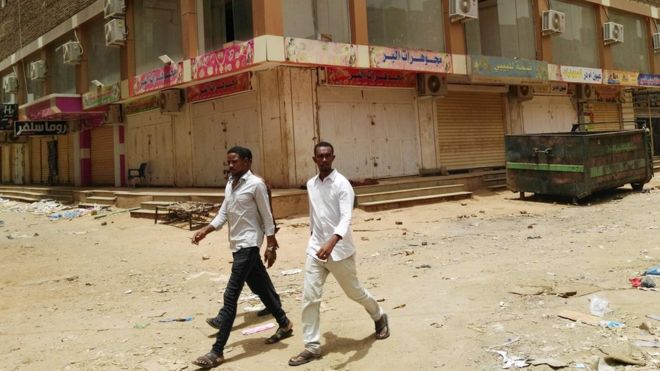 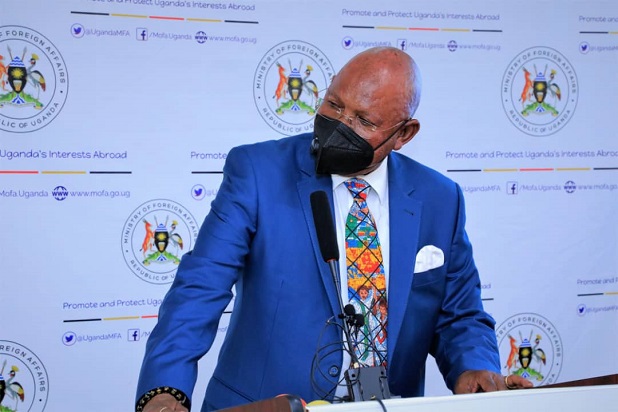