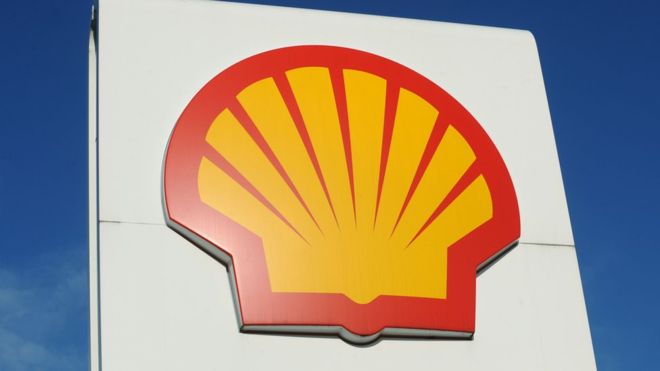 Shell has admitted for the first time it dealt with a convicted money-launderer when negotiating access to a vast oil field in Nigeria.

It comes after emails were published showing Shell negotiated with Dan Etete, who was later convicted of money laundering in a separate case.

Shell and an Italian oil company paid $1.3bn (£1bn) to the Nigerian government for access to the field.

Investigators claim $1.1bn was passed to a firm controlled by Etete.

Shell and the Italian firm ENI agreed a deal with the Nigerian government for the rights to exploit OPL 245, a prime oil block off the coast of the Niger Delta.

The government passed on $1.1bn of the money to a company called Malabu, which was controlled by Mr Etete, according to Italian prosecutors.

Documents filed by the Italian prosecutors claim that $466m of that sum was then laundered through bureau de change and passed on to the then president, Goodluck Jonathan, and members of his government.

When questioned in the past, Shell has claimed that it only paid money to the Nigerian government, which took the form of a sum to settle the long-running legal dispute which had raged over the ownership of OPL 245.

But a spokesman has now said Shell had engaged with Malabu and Etete before signing that deal.

“Over the course of several years, Shell made repeated attempts to fully establish and understand Malabu’s ownership structure, including the exact role of Mr Etete in Malabu,” he said.

“Over time it became clear to us that Etete was involved in Malabu and that the only way to resolve the impasse through a negotiated settlement was to engage with Etete and Malabu, whether we liked it or not. This was consistent with the Federal Government of Nigeria’s (FGN) position.

“From the complex multi-party negotiations that followed, we knew the FGN would compensate Malabu to settle its claim on the block. We believe that the settlement was a fully legal transaction with the FGN,” he added.

The change comes after Global Witness and Finance Uncovered, two anti-corruption charities, published emails seen by the BBC which showed that Shell representatives were negotiating with Mr Etete a year before the deal was signed.

One of the emails was copied to Shell’s chief executive at the time, Peter Voser, showing knowledge of Etete’s involvement went right to the top at Shell.

Rachel Owens, a campaigner at Global Witness, said: “Shell have always said that they only paid the Nigerian government. Today Shell has changed its tune.”

At the time Shell struck the deal for OPL 245, it was under a deferred prosecution agreement with the Department of Justice in the US, settling a case under the Foreign Corrupt Practices Act for $30m.

Under the terms of its agreement, it had to toughen up internal controls and stay in line with the US’ tough anti-corruption laws.

Representatives of Peter Voser declined to comment. ENI said there was no credible evidence any of its staff were involved in wrongdoing.

A spokesperson for Goodluck Jonathan told the BBC that no charges or indictments have been brought or secured against the former president relating to this transaction and described the allegations as a “false narrative”. 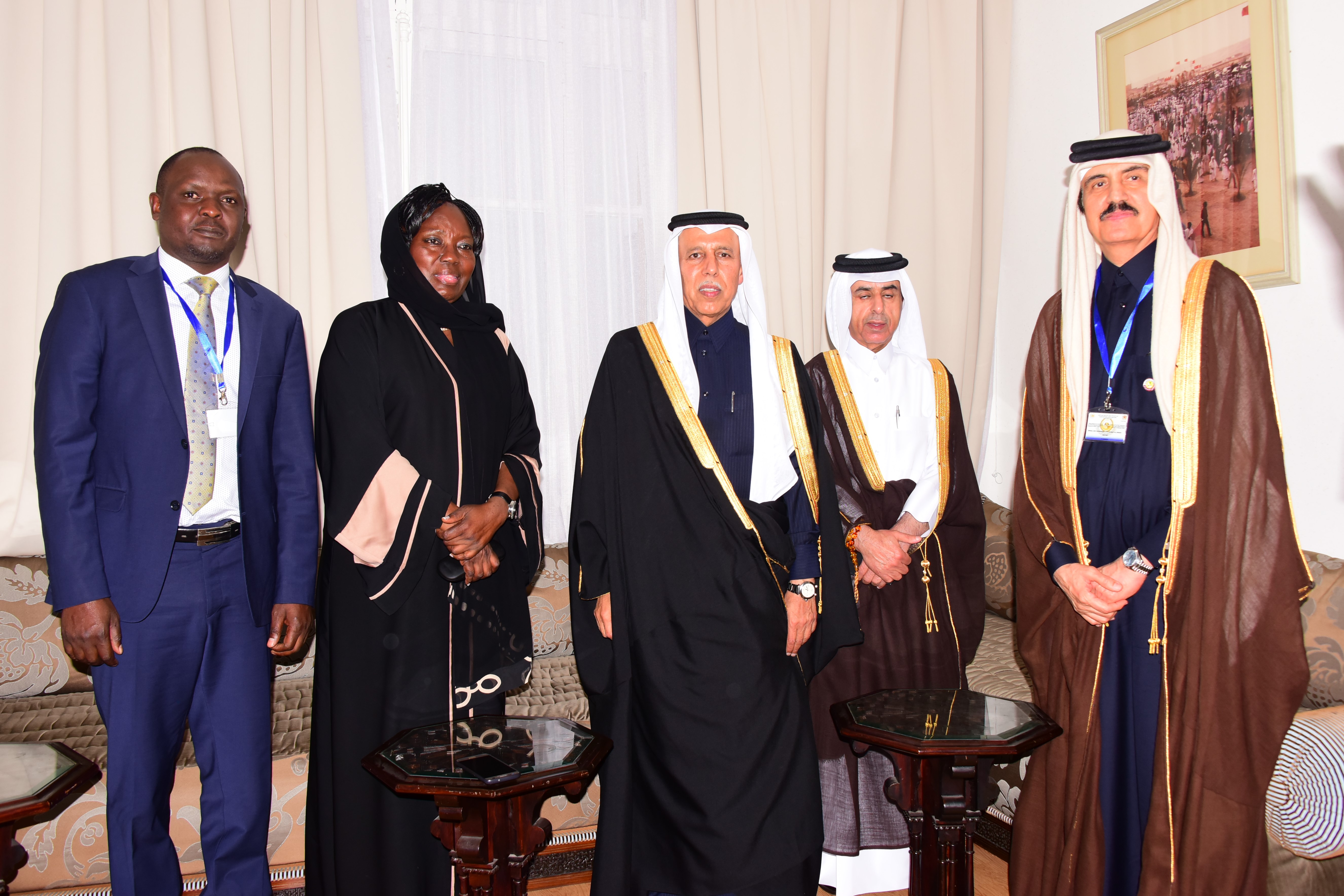 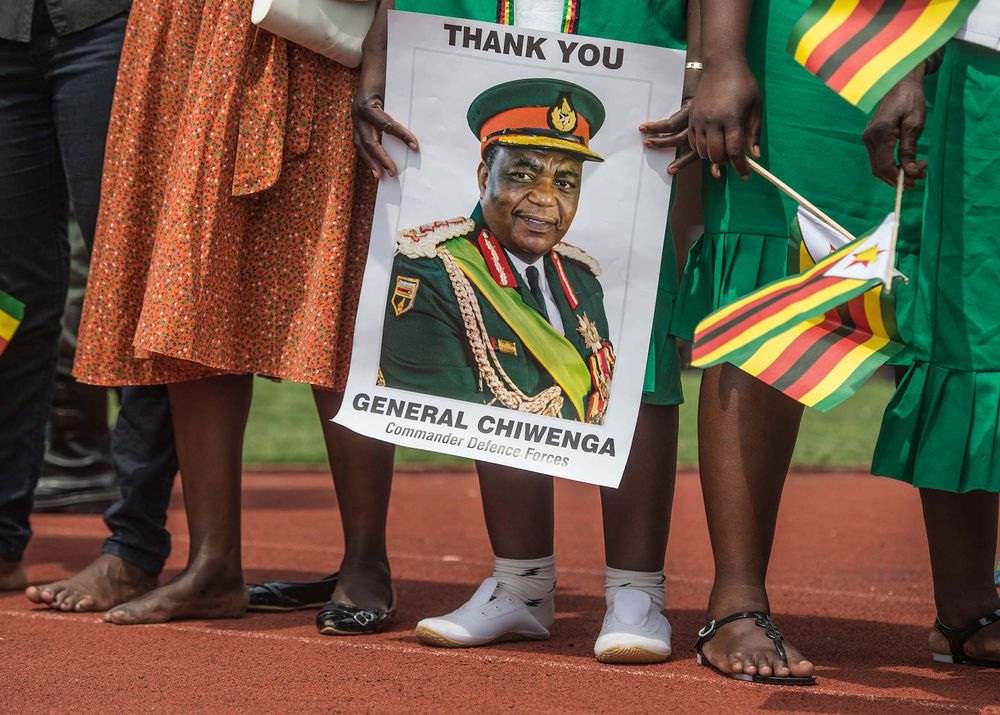