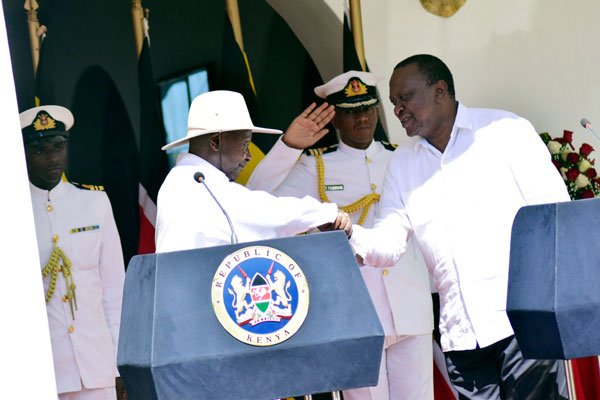 Mr Museveni is currently in Kenya for talks with President Uhuru Kenyatta aimed at boosting ties between between the neighbouring states.

The two leaders have visited the port in Mombasa, and travelling to Nairobi by train on the newly built Standard Gauge Rail (SGR) – the biggest infrastructure project in Kenya since independence.

“We also look forward to partnering on other projects with our Kenyan brothers. For example, they have offered us land to build a dry port at Naivasha. The SGR is a project we are partnering on,” Museveni tweeted. 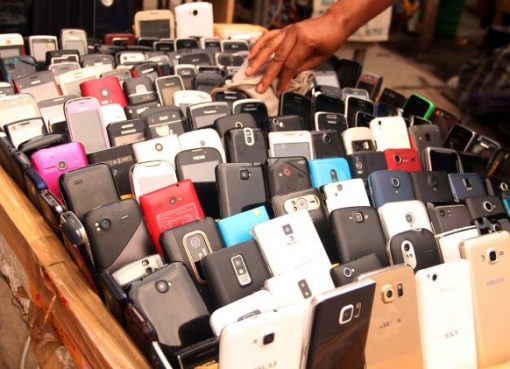 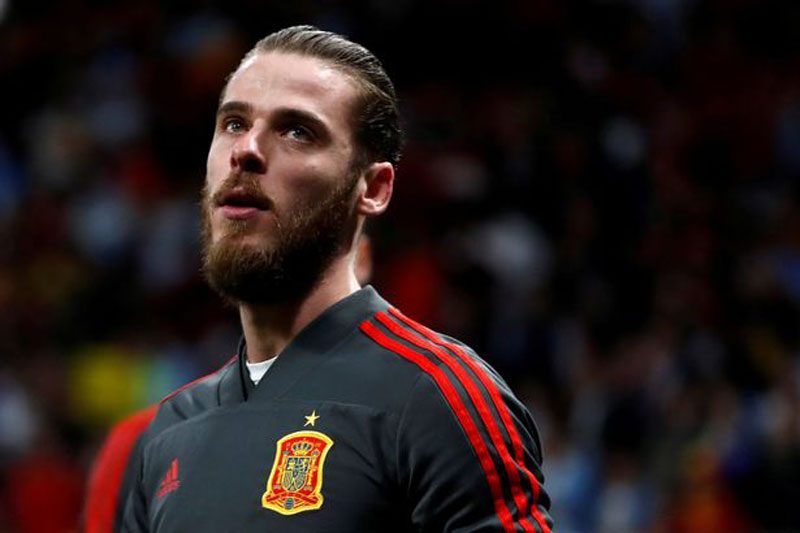 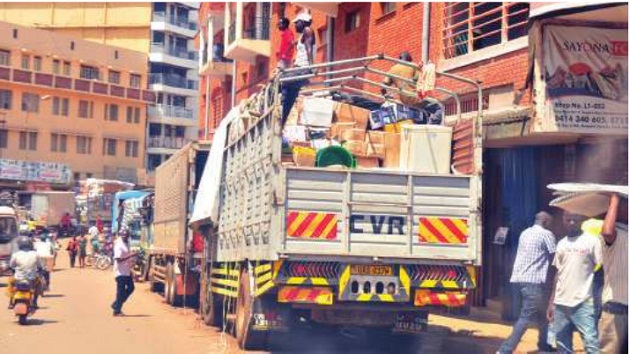