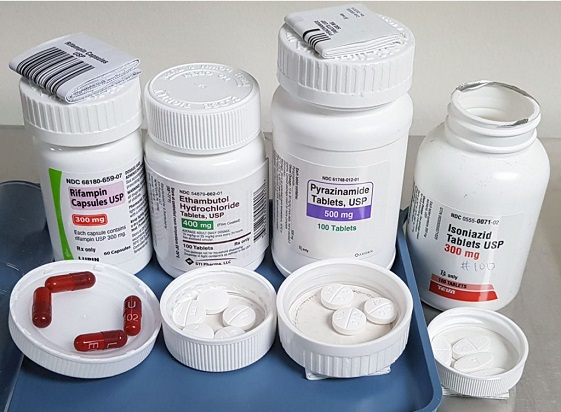 Sixty Ugandans being treated for Multi-Drug Resistant Tuberculosis succumb to the disease.

Medical doctors say the number is too high since the globally allowed figure is 5 percent of all detected cases. Annually, an estimated 1,500 cases of MDRTB are registered in the country either as first-time or progressive infections.

According to records from the ministry of health, only 500 patients are diagnosed and enrolled in treatment. However, from these only 80 percent complete treatment and are cured.

Dr. Abel Nkolo the head of the defeat TB program in Uganda attributes the high number of deaths to the comorbidities that they have.

“These are very sick patients who can die from anything either from the disease itself or comorbidities like HIV, anemia, hypertension, or renal disease,” he said.

In addition to comorbidities, side effects of TB medication have also been linked to deaths. It is believed that the drugs have high levels of toxicity that can lead to deafness, kidney failure, and even death in some cases.
To prevent the deaths, Dr. Nkolo says high dependency units are needed for TB patients. He adds that for this to happen, the government needs to invest more in TB care.

“When patients with MDRTB end up in the hospital, they need special care. Many of them need to be put on oxygen to help with their breathing and even monitor other body organs. As of now we do not have those units in place but are working with what we have to ensure that these patients get the care that they need,” he said.

Dr. Raymond Byaruhanga, a senior technical advisor at the National Control TB and Leprosy Programme at the Ministry of Health says the government is working towards investing more in TB care in the country.
“It is true that more investments for MDRTB are needed. At the moment majority of the treatment depends on donors but the government is working towards increasing investments in TB care. The government is now procuring all first-line TB drugs and we believe that in the near future, spending more MDRT would have increased,” he said.

In addition to increasing investment, Dr. Nkolo says more work needs to be done to track all MDRTB patients.

“Now we can only track around 450 to 500 TB patients annually. But we know that an estimated 1,000 go undetected which affects treatment outcomes for the disease. To have more people surviving, we need to make sure all people are on treatment and complete it,” he said. 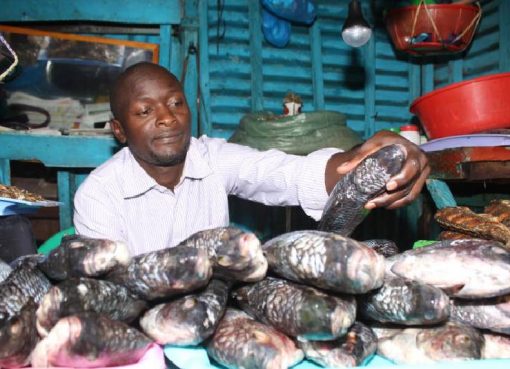 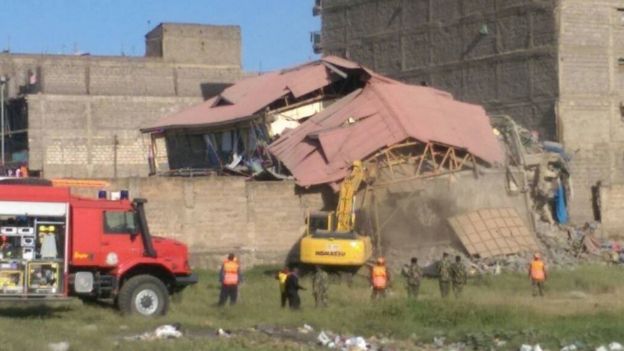