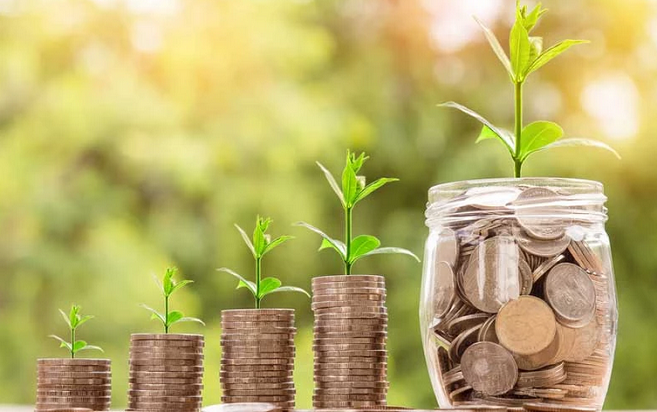 Savings and Cooperative organizations have expressed concern over multiple regulations.

The savings and cooperative Organizations currently are regulated by the registrar of Cooperatives, Uganda Microfinance Regulatory Authority, and Bank of Uganda.

Speaking at the International Cooperative Day in Sheema Municipality on Saturday, John Njoki Rugeimukamu, the Board Secretary of Greater Bushenyi Teachers SACCO, said the current laws governing savings and cooperative organizations are creating conflict amongst the regulators noting that the multiple registrations are weakening the principals of SACCOs.

He questioned the ownership of a SACCO taken over by the Bank of Uganda since the law gives powers to members to own their cooperatives.

John Bosco Atwijukire, the General Manager of Kyamuhunga Peoples SACCO said that having multiple regulators, they are finding it difficult to understand who to follow and where to report any matters regarding the operations.

Peter Tumuhimbise, the General Manager Butuuro Peoples SACCO said they are failing to bring on board donors and partners because they lack a specific operational license to present.

He also noted that they are registering an increase in defaulters because of unclear regulations.

Collins Nyagaro the Regional Manager of Uganda Cooperative Savings and Credit Union Limited (UCSCU) and Microfinance specialist said cooperatives were regulated by the Cooperatives ACT which gave powers to the Registrar of Cooperatives but since the President signed into law the Tier4 microfinance institutions and money lenders Act, it created two more regulators and categorized the savings and Cooperatives into two groups depending on the amount of share capital and member Savings. 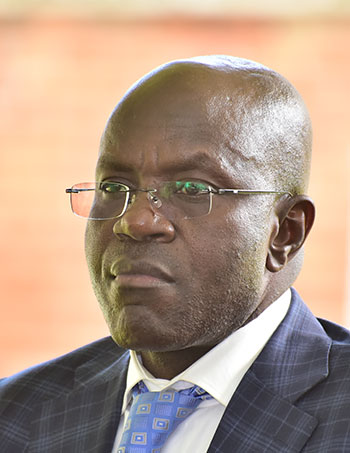