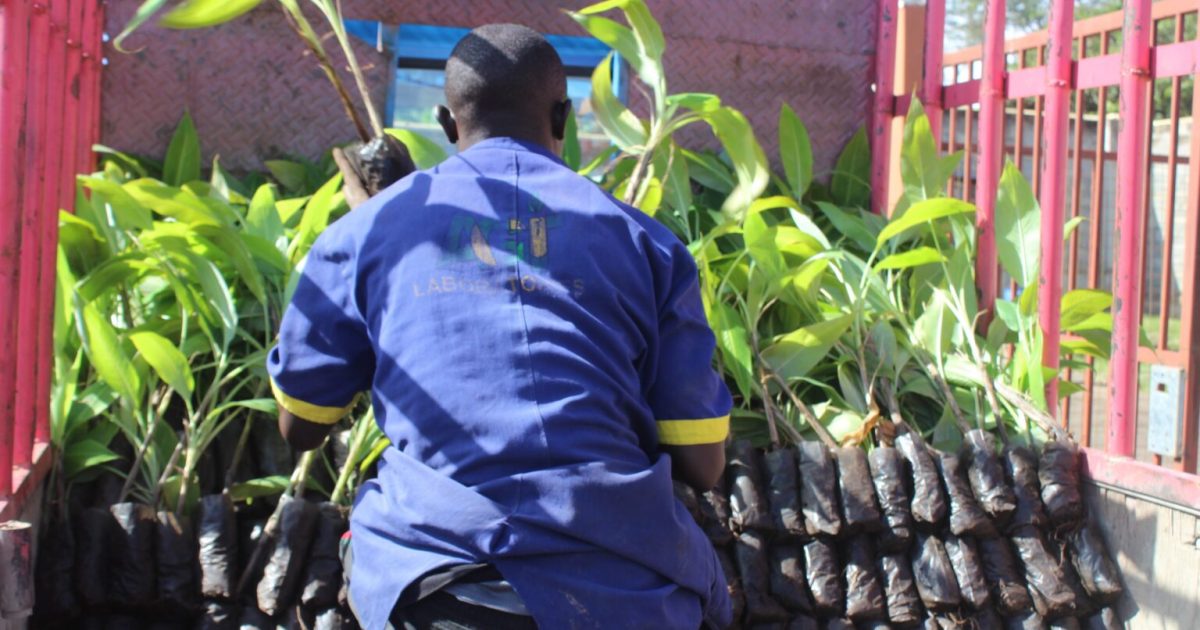 In the early 2000s, coffee and banana farmers faced a huge problem of bacterial wilt disease, which wiped out swathes of plantations across the country, especially in central and western parts of Uganda.

“It was like a bush-fire sweeping across the countryside,” reminisces Erostus Nsubuga, the brain behind the 20-year-old Agro-Genetic Technologies Ltd. (AGT Laboratories), which was set up in 2002 in response to the bacteria wilt problem.

“There was a lot of demand for disease-free banana and coffee plantings. I was therefore motivated to invest in a laboratory that uses tissue culture technique to produce disease-free planting materials,” says Nsubuga.

An agronomist and plant breeder by training, Nsubuga says he was motivated to set up an investment that chimes with his profession.

The Lab uses biotechnology through tissue culture for micro propagation (multiplication) of different crops like banana, coffee, potato (Irish variety), pineapple and other crops. According to Nsubuga, AGT Laboratories was the first to use the tissue culture technique on a commercial basis in eastern and central Africa.

President Yoweri Musevei, while commissioning the first laboratory, about 12 kilometers to the west of Kampala, commended Nsubuga for using his own initiative, brain power and professional qualifications to create an investment, solve a problem (of crop diseases) and create jobs.

AGT Laboratories now operates two big laboratories: the first one in Buloba and the second one in Namawojjolo, 32 kilometers to the east of Kampala.

According to Nsubuga, there was an uptick in demand right from the beginning, with government and non-governmental organisations like Caritas taking up huge quantities of plantings for distribution to farmers.

“This encouraged us to put in more effort and the results were tremendous,” recalls Nsubuga.

Resultantly, AGT Laboratories became the first Ugandan tissue culture concern to scale up and commercialize within a relatively short time, a feat worth noting.

“The market is big. For bananas, we can’t finish the demand. The local market is big and we are working with government agencies like National Agricultural Advisory Services (NAADS) and Operation Wealth Creation (OWC) to distribute the plantings,” he says.

The Lab has since transformed into the biggest tissue culture laboratory in East and Central Africa. Its market now spans Uganda, Kenya, Tanzania, Rwanda and South Sudan.

Cumulatively, the two AGT laboratories have the capacity to produce up to 10 million tissue culture plants per annum, making it the largest tissue culture laboratory in eastern and central Africa.

“We’ve a lot of requests coming from the region,” emphasizes Nsubuga, contently.

According to Nsubuga, achievements of AGT Laboratories include consistent supply of tens of millions of disease-free plants, significant reduction in pests and diseases, improved agronomic practices, creation of jobs for scientists and other professionals, etc. The Lab employs 200 Ugandans.

Nsubuga says their emphasis is on quality assurance in order to ensure clean plantings. He says if a farmer starts with clean planting materials, it reduces the disease burden leading to higher productivity.

Nsubuga says the area of tissue culture needs a lot of research, which is expensive for private firms. To him, the cost of research is too high, that needs to be borne by the Government, through its research institutes. The institutes would then feed private firms like AGT Laboratories with new products and innovations who in turn would supply the market.

“Our biggest challenge is in research, and that is where we need a lot of government support, we need to work with research institutions” he emphasizes.

The Lab plans to diversify into multiplication in commercial quantities of more food crops. Their plan is to mass produce, for the market, plantings of various “cash” and “food” crops. The Lab is also venturing into medicinal crops, key in Uganda’s nascent pathogenic industry.

AGT Laboratories’ ultimate objective is to transform into a centre of excellence in tissue culture technology in eastern and central Africa.

Uganda Investment Authority has allocated land for AGT Laboratories in its landmark industrial park, Namanve, where huge laboratories are being constructed.

Nsubuga says there is a need to expedite the passing of the biotechnology law and get all the regulatory issues sorted out. Short of that, Ugandan farmers will be at a disadvantage in the sense that they will face stiffer competition from farmers in countries where biotechnology is heavily promoted.

AGT Laboratories is an example of a home-grown domestic investment that has harnessed existing opportunities in the biotechnology space to make it big, hence making a significant contribution to Uganda’s agriculture sector, and that of the region.

Sugarcane Farming: Why Busoga Has Remained The Poorest 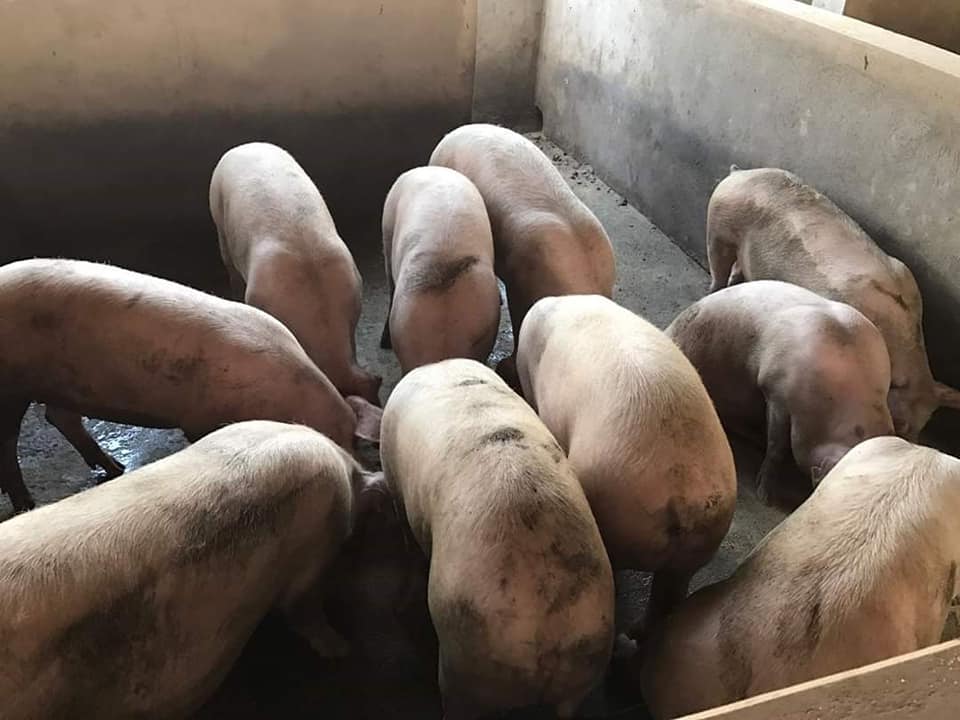 GUIDE: What To Consider When Starting Up Commercial Pig Farming Business (PART 6) 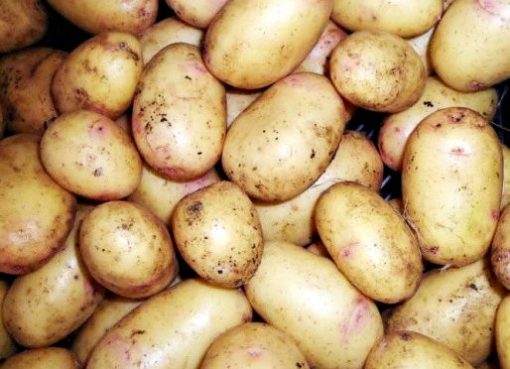