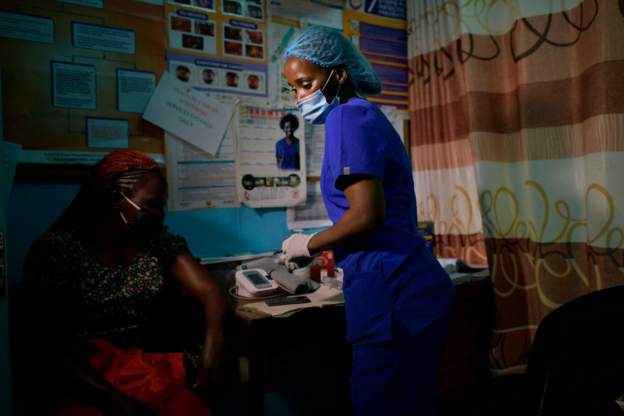 Kenya has signed a deal with the UK that will allow its unemployed nurses and other medics to work in the UK.

The scheme is open to Kenyan health workers who are qualified but unemployed, ensuring the process is managed for Kenya’s benefit, according to a statement from the British government.

This arrangement was requested by Kenya and should allow health professionals and managers to benefit from a special way through the UK’s immigration system, before returning to work in Kenya’s health sector.

The exact details should be confirmed before the end of October.

The medics’ union in Kenya has in recent years raised concerns about the high rate of unemployment among doctors and nurses in the country.

The deal with the UK could appeal to many healthcare workers here as they have time and again decried poor working conditions, poor pay and even having to work for months without pay.

But there will be fears that it could encourage a brain drain.

Currently there are almost 900 Kenyans working in the UK’s National Health Service in various capacities, according to the British authorities.

The two countries have also launched the Kenya-UK Health Alliance which will boost research and collaboration between the UK and Kenyan universities and teaching hospitals.

The first partnership will help improve cancer treatment in the country. 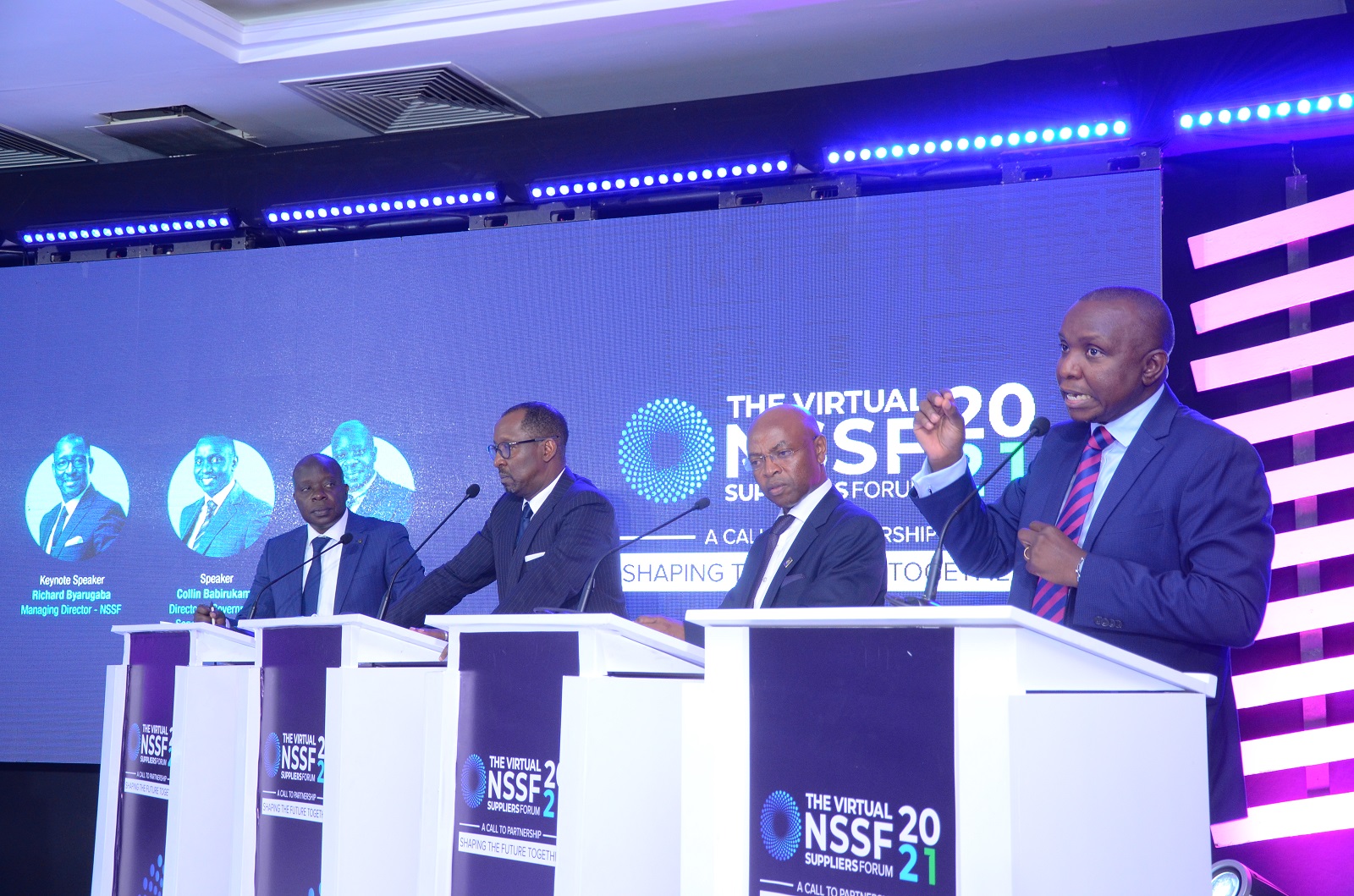 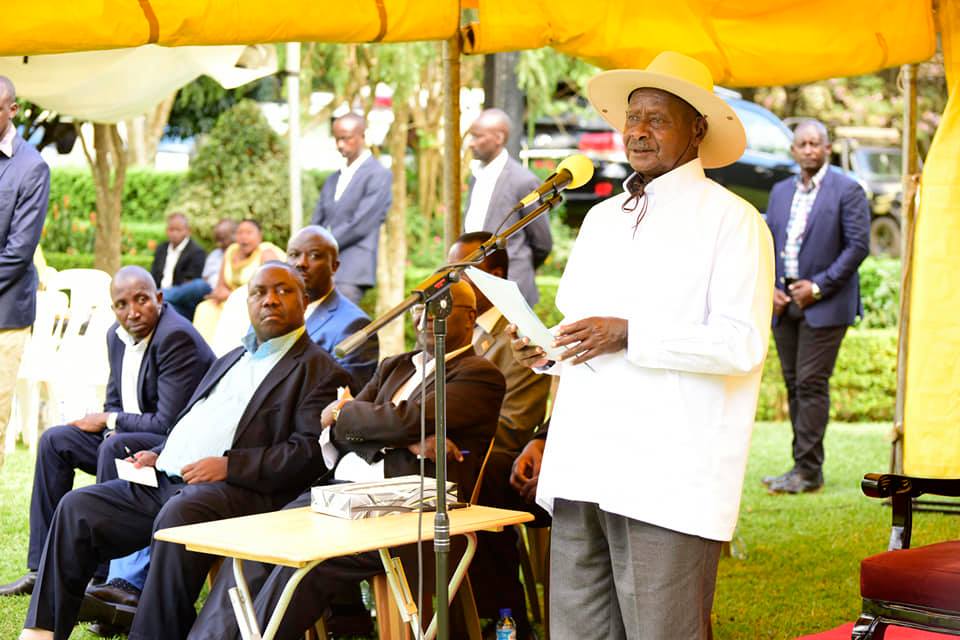 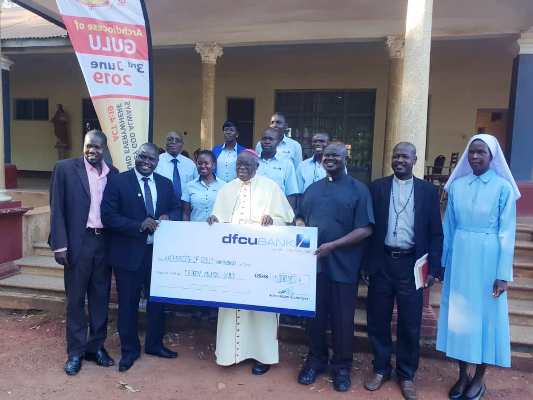