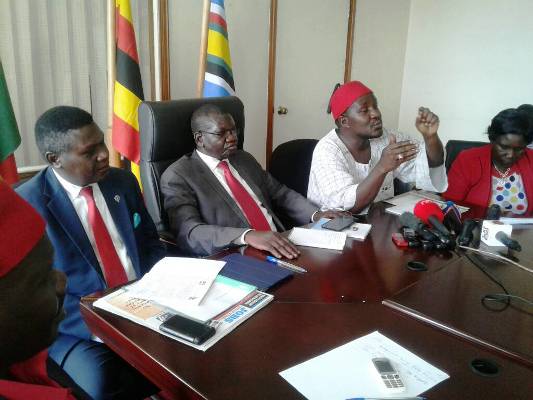 Uganda’ Opposition leaders have warned Police and Army against tampering with Parliament business ahead of tabling of the report by the Legal and Parliamentary Committee on the  controversial  Constitutional Amendment (No.2) Bill 2017.

The Legal Committee is expected to table the report on Tuesday as Parliament returns from recess.

Brought up by Igara West MP Raphael Magyezi, the Bill seeks to amend Article 102 (b) of the Constitution by removing Presidential age limits so that a person above 75 years of age as well as those below 35 can stand for President.

Addressing journalists on Friday at Parliament, Opposition leaders said army and Police involvement in Parliament business is uncalled for.

The team was outlining activities to be undertaken during the ‘Red Week’.

Joy Atim, Lira Woman MP, who was representing Uganda People’s Congress Party President Jimmy Akena said: “We are calling upon the Speaker and Deputy Speaker that please, let us have the independence of Parliament. This idea of invasion by the army is uncalled for. Give us the time as Parliamentarians to debate and see what it takes.”

Her remarks were in reaction to  the September 27th 2017 brawl that ensued within the Parliament Chambers as security forces invaded Parliament, trying to evict 25 MPs that had been suspended by Speaker Rebecca Kadaga over indiscipline.

The roughing up and forceful eviction of MPs attracted both local and international condemnation, forcing Speaker Kadaga to author a letter to President Yoweri Museveni to give an account on the people that invaded Parliament.

But one month down the road, the President has ignored Kadaga’s letter, with no verbal or written response coming her way.

Newly elected FDC Party President, Patrick Amuriat warned the security forces that the masses will not back down on their struggle.

He said: “We would like to talk to the hearts and minds of MPs who don’t believe in us. This is our country where I believe we all co-exist. Our struggle is very much alive. We are not going to relent. We are here to tell Museveni that this being pushed down the throats of these people.”

Asuman Basalirwa, Jeema Party President, called on both the Uganda and East African Judiciaries to expedite the cases that were brought before them over the legality of lifting of Presidential Age Limit.

He warned their rivals in NRM not to think that all have been sorted remarking: “Those who are excited that this is a matter which is over should think critically. As we go into ‘togikwatako week’, all these developments will be highlighted.”

Democratic Party’s Robert Mao highlighted the planned activities that will involve protests within Kampala and across the whole country.

“In this struggle, every blow counts. We have had silent protest, protest on the floor of Parliament and we even had fights to mar rounding invaders who aren’t even heard,” Mao said.

He warned Ugandans against being hoodwinked into thinking this is an opposition fight against President Museveni, saying the President is the sole proprietor of the Age Limit project that has nothing to do with NRM or the future of this country.

Mao called on Ugandans to stand firm against what he termed Museveni’s despotic ambitions stating:

“Over 90% of citizens stand together, they believe we should break the cycle of violent regime changes, so removing the only safe guard in the constitution sabotages our hope,” he noted.

The Democratic Party President assured the nation that the protests will be peaceful and lawful intended to stop the President and few MPs against hijacking people’s sovereignty. 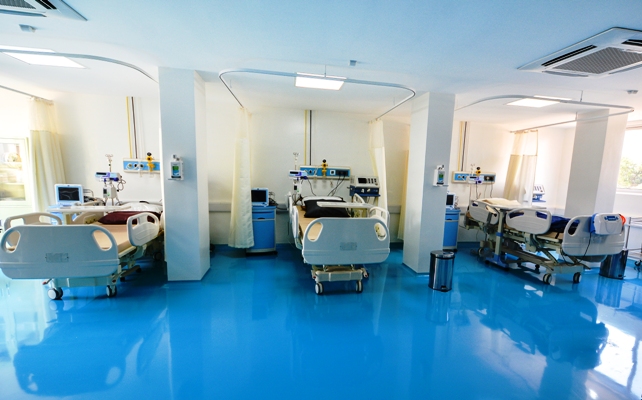 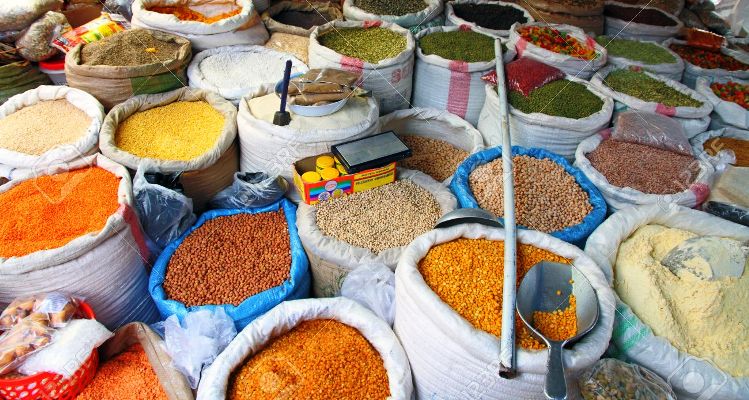 30 Ideas That Will Make You A Billionaire