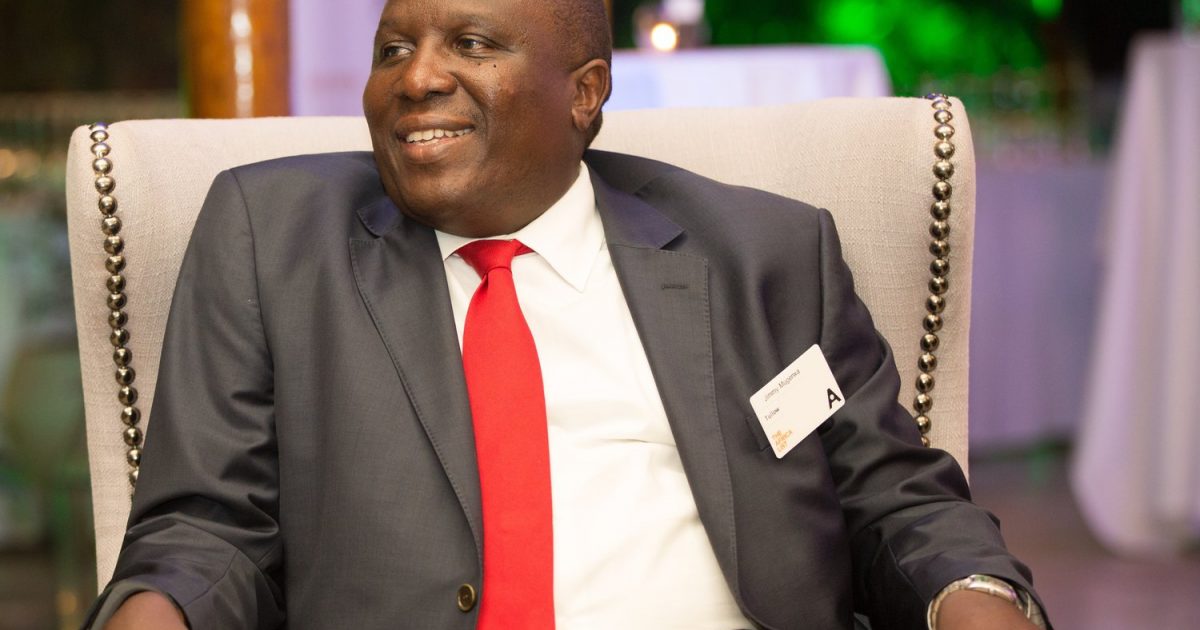 It’s not yet clear what position he will hold but industry sources say he will Tullow’s regional boss while others say he will be the Group’s Director for Infrastructure and Organization.

Mugerwa (in featured photo) has reportedly been replaced by Mariam Nampeera Mbowa, a seasoned oil and gas lawyer with experience spanning over 24 years.

Tullow Oil is yet to make a formal statement on Mugerwa’s transfer to London and Nampeera’s appointment.

However, industry sources have confirmed the above developments.

“Regardless of the position at the Group, Mugerwa’s move to London is a big milestone for the country that should be celebrated,” an industry source said.

Mugerwa has been Tullow Uganda Managing Director since August 2012.

But who is he?

Information available indicates that Mugerwa is a Senior Executive with over 25 years of Oil industry experience across Government relations, Sales, Operations and Marketing.

He has worked and lived in several African countries, the Netherlands and UK.

He also serves on a number of Boards of top companies; He is the Chairman, Board of Directors, DFCU bank, a  Non Executive Director -East African Breweries Ltd (part of Diageo Plc),  Chairman and Technical working Group for Oil & Gas sector , Presidential Investor Round Table(PIRT V).

He is also a former Chairman of the Managing committee for Starehe Boys centre(2010-2018), Kenya Oil Industry Supply coordination committee (2009-2012) and a former Director of Petroleum institute of East Africa(2009-2012).

He has also previously held directorship of Several Boards for Shell companies across East Africa.