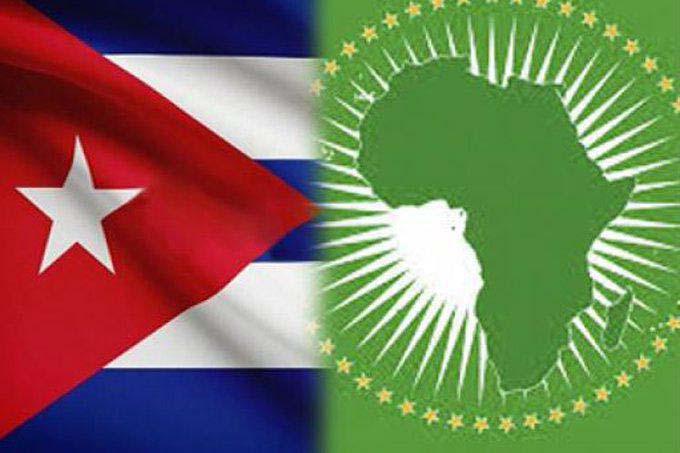 The African Union has called on the US to end the unjustified economic embargo aka blockade on Cuba.

AU’s voice of solidarity was raised at the organization’s headquarters in Addis Ababa, to reiterate condemnation of the economic, commercial and financial blockade imposed on Cuba by the United States.

A resolution on the impact of sanctions and unilateral coercive measures, adopted by heads of state and government of AU member countries, points to the U.S. blockade as the main obstacle to Cuba’s implementation of the United Nations 2030 Agenda for Sustainable Development.

The text denouncing the U.S. blockade of Cuba was reaffirmed during the 33rd Ordinary Assembly of Heads of State and Government of the African Union, an organization that includes 55 nations on the continent.

The Summit was held in Ethiopia last week.

During the gathering, African representatives also reiterated their support to the UN General Assembly Resolution that, year after year, and on 28 consecutive occasions, has called for an end to the U.S. blockade.

The condemnation contained in a resolution, urges the U.S. government to lift the unjustified, interminable blockade, reiterating its solidarity with the Cuban people and lamenting the setback experienced in bilateral relations between the two countries.

The document likewise rejects t new sanctions adopted by the Trump administration extending the extraterritorial component of the blockade by activating Title III of the Helms-Burton Act.

For his part, Ángel Villa, Cuban ambassador to the AU, thanked member states for their support of the island’s people. 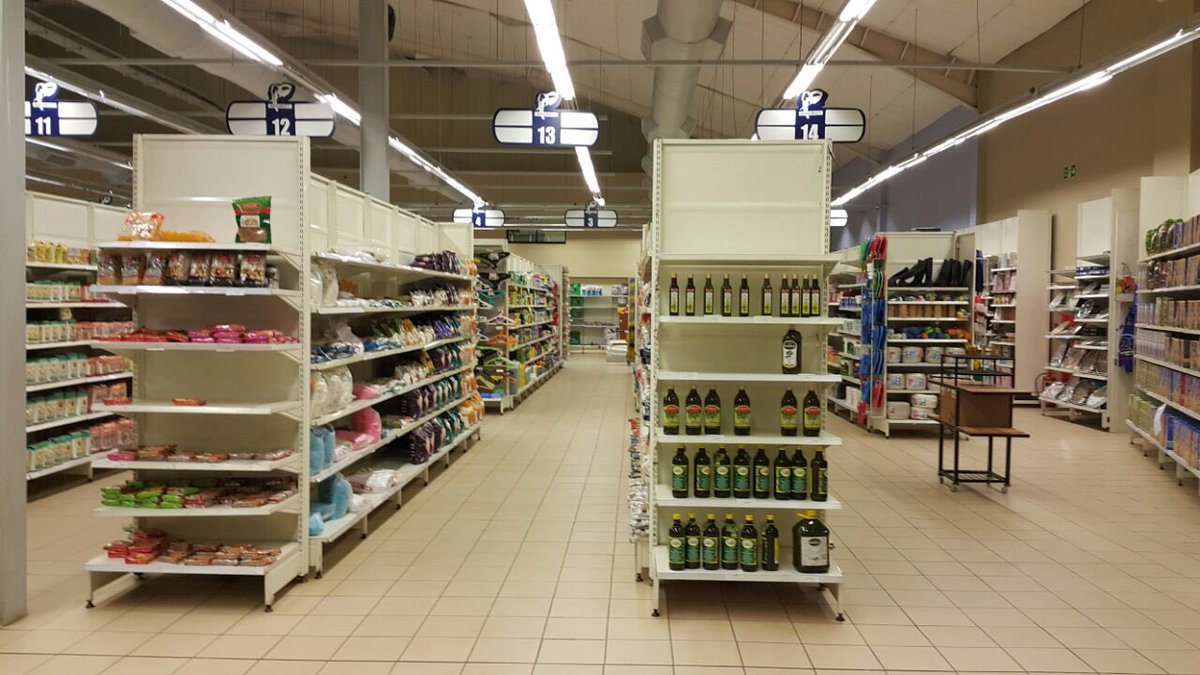 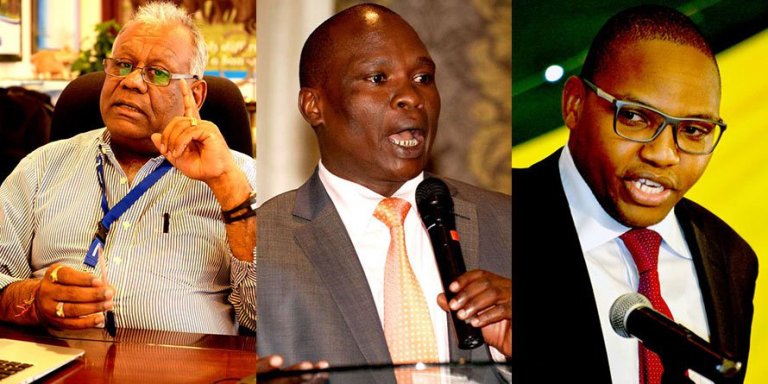