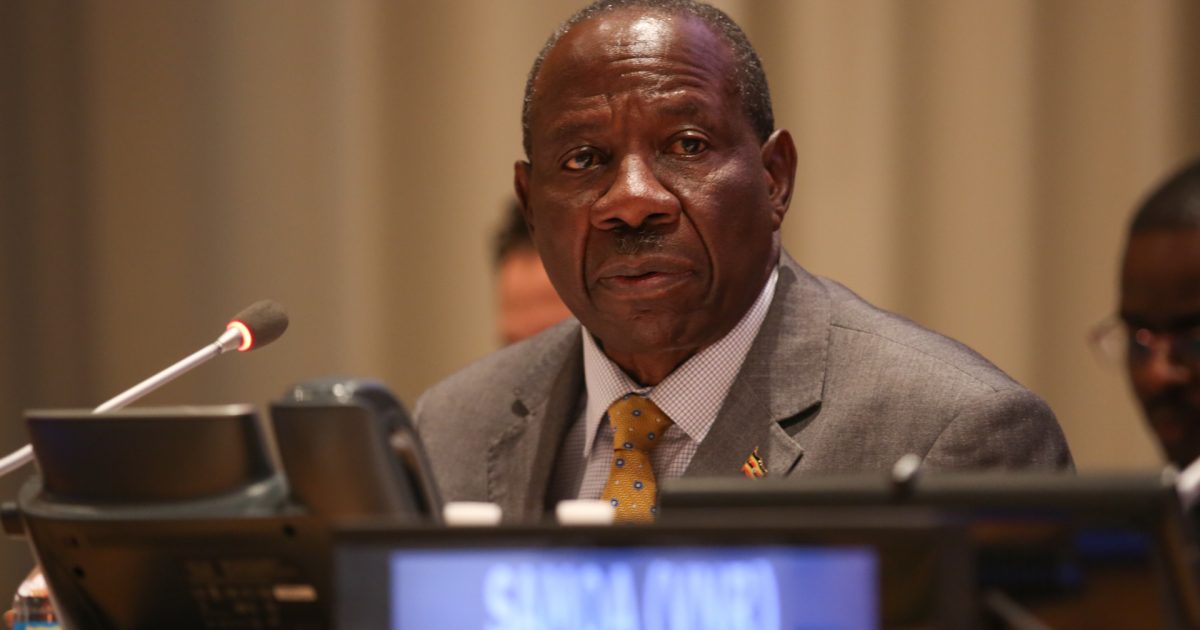 The Speaker of Parliament, Rebecca Kadaga has directed the Minister of Finance, Matia Kasaija to explain why the position of Deputy Governor, Bank of Uganda has not been filled.

The position fell vacant after the tenure of former Deputy Governor, Louis Kasekende came to an end recently.

The Speaker issued the directive on Thursday in response to a complaint raised by MP Michael Mawanda (Igara East) who said that his process of processing new legal regulations for the central bank has hit a snag after officials at the Bank declined to attend to him because the information he needed could only be availed by the holder of that office.

He said, “The office of Deputy Governor, Bank of Uganda has been quite vacant for quite some time and he is the vice chairperson of the board. This is a strategic institution and I fear we may face some challenges if position isn’t filled in shortest time. As you know, I have been processing a bill and I asked some information but nobody was committal to answer questions.”

It should be recalled that Kasekende’s contract as Deputy Governor of Bank of Uganda came to an end on January 14th, 2020.

Now, Mawanda wants Government to enlighten the nation on what is happening to position.

In response, Speaker Kadaga said, “The Minister of Finance should come and update us about the deputy governor despite resolutions to separate the management board positions, they haven’t happened but they are still bound in the old law. The minister for finance should come back next week and brief the house.” 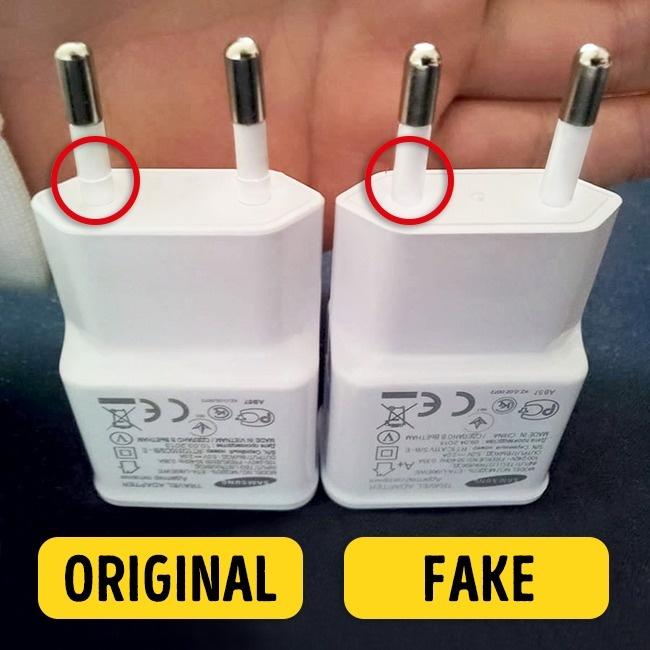