Bank of Uganda is once again on the spotlight after it was discovered that 12 staff who falsified their age were allowed to retire and given hefty benefits.

Reports reveal that on November 16, 2019, the bank’s Human Resource Director Dr. Jan Tibamwenda wrote to the deputy governor, Dr Louis Kasekende, pointing out the anomaly after it had been discovered that the staff had falsified their age. Under the bank’s administrative manual, such an act would lead to dismissal.

“I wish to further draw your attention to the Board Resolution No. 247 made 11th October 1999 which stated that staff shall not be permitted to change the age declared to the Bank at the time of entry.”

“The purpose of this Memo is to seek your approval for the above-mentioned staff to voluntarily retire rather than considering the Administrative Manual (April 2018) penalty recommendation under section 6.9.11 that calls for outright dismissal.”

The discrepancy in age was discovered after the bank’s management asked staff to submit copies of National IDs.

After scrutiny, 12 staff had different dates of birth from those submitted at their point of recruitment into the bank.

Sources reveal that Kasekende told Tobamwenda that the board had resolved to retire the 12 staff with benefits as a way of amicably settling the matter.

Yet this is going to raise questions about the hefty package that was given to the dismissed staff.

We have been told that the Bank spent hundreds of millions of shillings on the employees who were supposed to be dismissed outrightly. 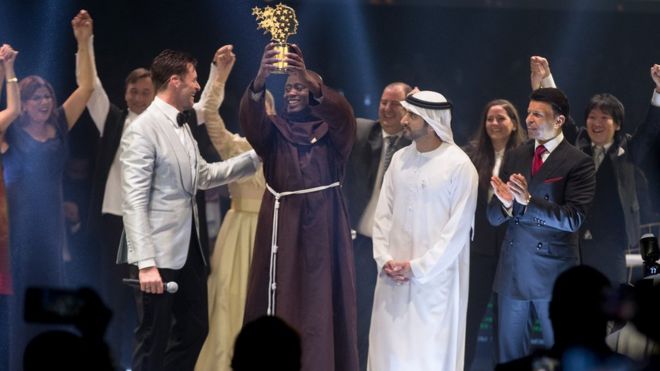 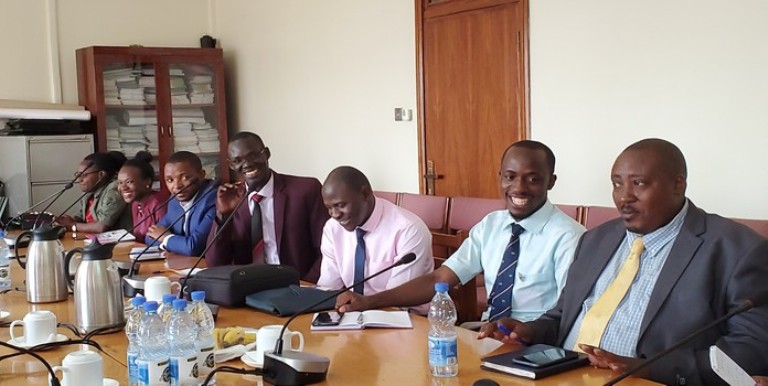 Intern Doctors: We Are The Worst Paid In EAC, We Should Earn A Minimum Of Shs3m Monthly