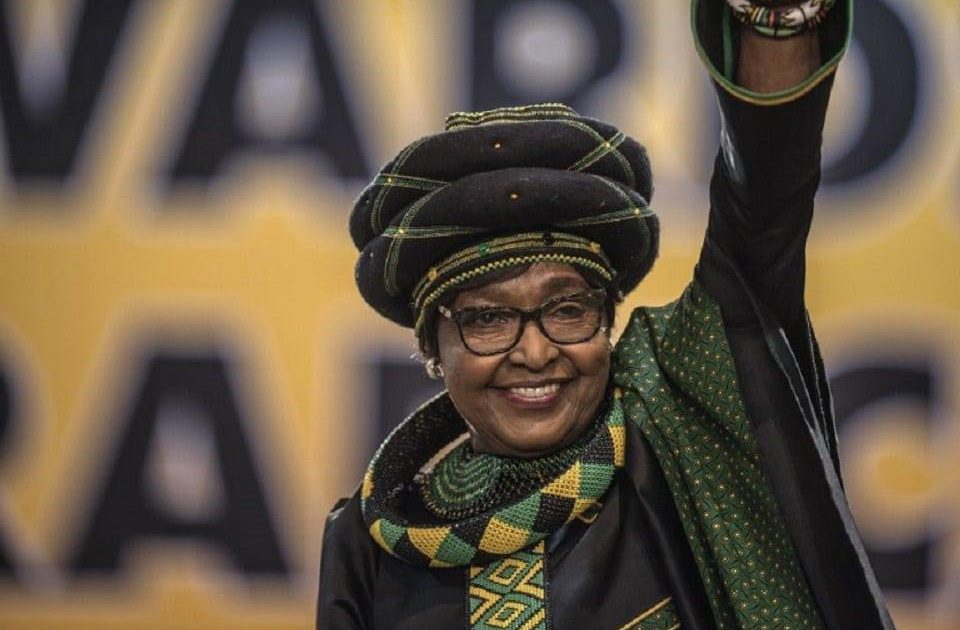 Mama Winnie Mandela, as was commonly known in South Africa was recognised for her role in fight against Apartheid era and oppressive laws in South Africa.

In 1963, when Nelson Mandela was imprisoned following the Rivonia Trial, Winnie became his public face during the 27 years he spent in jail.

During that period, she rose to prominence within the domestic anti-apartheid movement and was arrested and detained by state security services on various occasions and spent several months in solitary confinement.

The Chief guest, H.E Maj.Gen.(Rtd) Prof.Lekoa Solly Mollo, the South African ambassador to Uganda re-asserted  the late Winnie Mandela as the mother of the nation of South Africa and castigated the state machinations of the time who tried to ‘un-write’ her good deeds.

“If you met and talked to mama Winnie, you saw a complete African Woman, you saw the future of the nation, you saw peace in her, some state inspired machinations tried to write off her success story in vain, I’m glad that Winnie continues to be honoured in her grave, even outside South Africa, it means she touched thousands of souls,” Gen.Mollo said.

Gen.Mollo, who physically participated in the fight against apartheid era as an African National Congress (ANC) soldier was also awarded as a freedom fighter at the same event.

The founding speaker and Chairman of the Pan-African pyramid Andrew Irumba Katusabe in his speech thanked H.E Gen.Mollo and his team from S African embassy for accepting to be part of the historic event that is aiming at reviving our lost Pan-African spirit where every one used to be his brother keeper, saying that now it’s the rule of the jangle whereby it’s the mighty that rules. Irumba said that it was a shame that out of approx.69 different awards in the world, none recognized Pan-Africanists.

“There are over 69 different Awards in the whole world, but none of them recognizes Pan-Africanists! NOW IS OUR TIME! PAP Global Awards aims at closing that gap by identifying, recognizing, appreciating and Awarding our fore fathers in Pan-Africanism from around the globe who stood up in the most difficult circumstances of their times and advocated for the RIGHTS and FREEDOMS of Black people around the world. We also use the same occasion to recognize, re-energize and empower the new crop of Pan-Africanists of our times who are moving in the same footsteps of our fore fathers in Pan-Africanism, selflessly serving humanity in various ways.

On this historic PAP Global Awards occasion, we among others, go back to REKINDLE our roots by sharing information and dine together, while seated around bonfire to remnish and celebrate our rich diverse cultural heritage as Africa by defying the social, economic, political, religious and geographical boundaries created by our former colonial masters to better manage us,” Irumba said.

Pan-Africanism is an ideology and movement that encourages the solidarity of Africans worldwide. It’s based on the belief that unity is vital to economic, social, and political progress and aims to “unify and uplift” people of African descent.

The ideology asserts that the fate of all African peoples and countries are intertwined. At its core Pan-Africanism is “a belief that African peoples, both on the continent and in the Diaspora, share not merely a common history, but a common destiny” 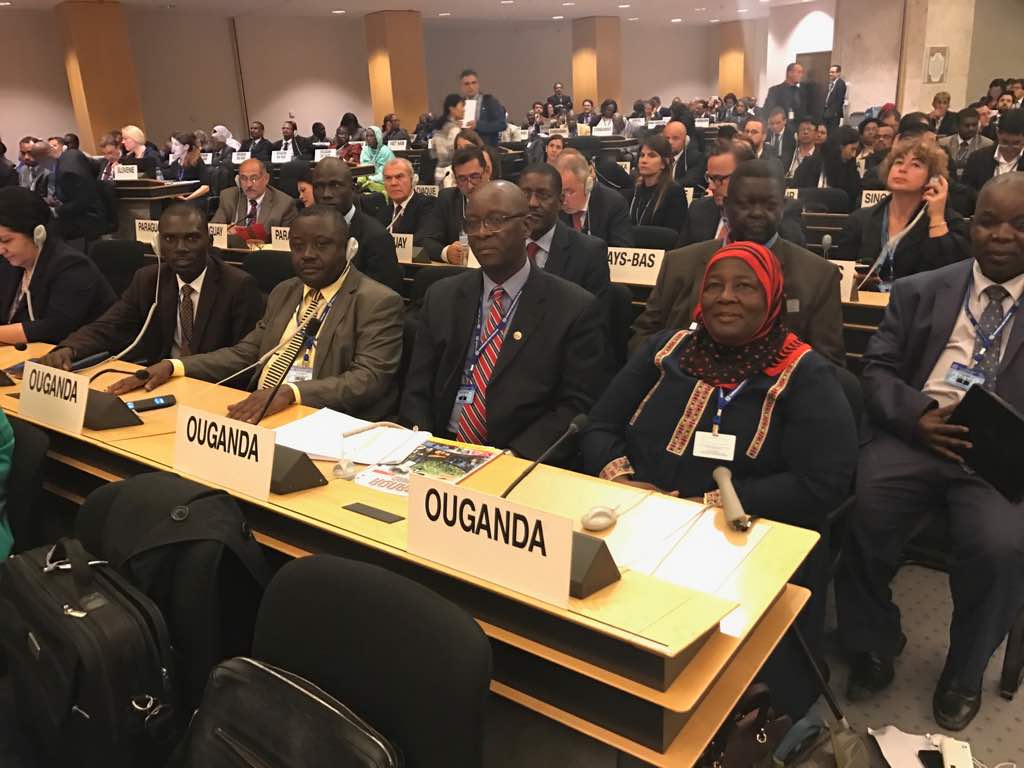 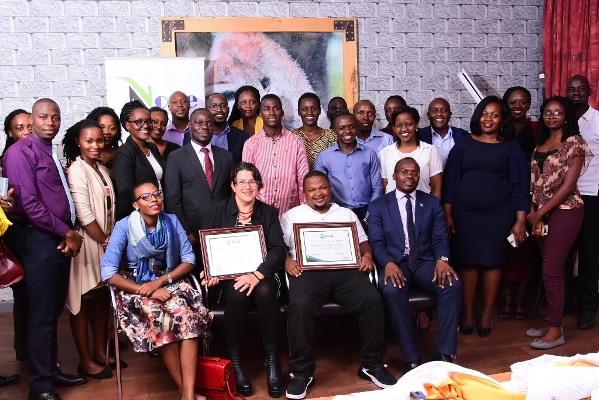