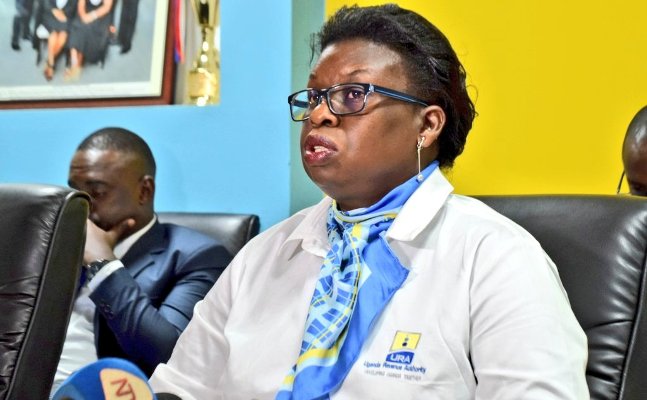 Uganda Revenue Authority (URA) has revealed that  Ugandans are increasingly evading over-the top (OTT) tax commonly referred to as social media tax,  with the tax body suggesting to government to shift the tax to data bundles.

The revelation was made by URA Commissioner General, Doris Akol Tuesday  while leading a delegation of the technical officers from URA that appeared  before the Finance Committee of Parliament to present the body’s budget frame work paper for the coming financial year 2020/21.

URA says they have failed to hit their monthly revenue collection targets from OTT.

Akol said that revenue collection from OTT has suffered huge evasions and thus a need for amendment of the Exercise Duty Act and have a policy shift to directly charge OTT on data than from mobile money.

“This could counteract the effects of OTT evasion and will call for consideration to withdraw OTT policy given its rate of evasion,” Akol (pictured) said.

Attempts by Akol to expound on the matter were futile after Finance Committee Chairperson Henry Musasizi who also doubles as Rubanda East MP cut the Commissioner General short saying it isn’t within her mandate to explain policy matters.

Musasizi instead tasked the officials of URA to return alongside Ministry of Finance officials including the minister and permanent secretary to the treasury to explain the policy shift regarding OTT.

Meanwhile, Akol  told MPs on the Finance Committee that government should also consider abolishing some non-tax charges on some Government services like verifying land titles, renewing passports, driving permits among others. She says that this would address the tax morale issue in Uganda.

Payment of the 200 shillings ($0.0541) per-user-per-day levy is made via the telecoms’ mobile money platforms. The levy amounts to nearly three-quarters of a low-cost data bundle favoured by students and other lower-end data customers.

Experts unsuccessfully  criticized Government move saying it was intended to curb on freedoms of speech and expression guaranteed in the constitution after reports indicated that President Yoweri Museveni ordered for the tax on pretext that many  Ugandans spend time gossiping on social media. 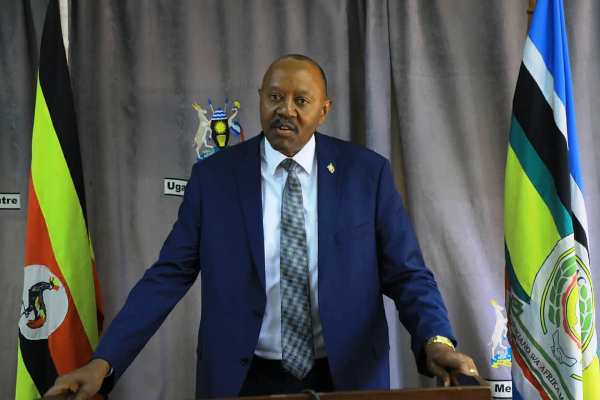 Museveni: It Is Unacceptable For Ugandans To Be Poor